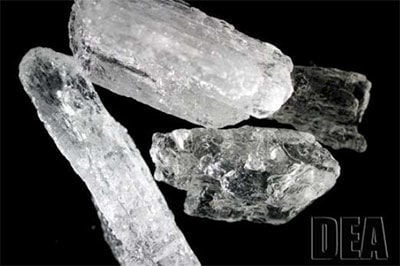 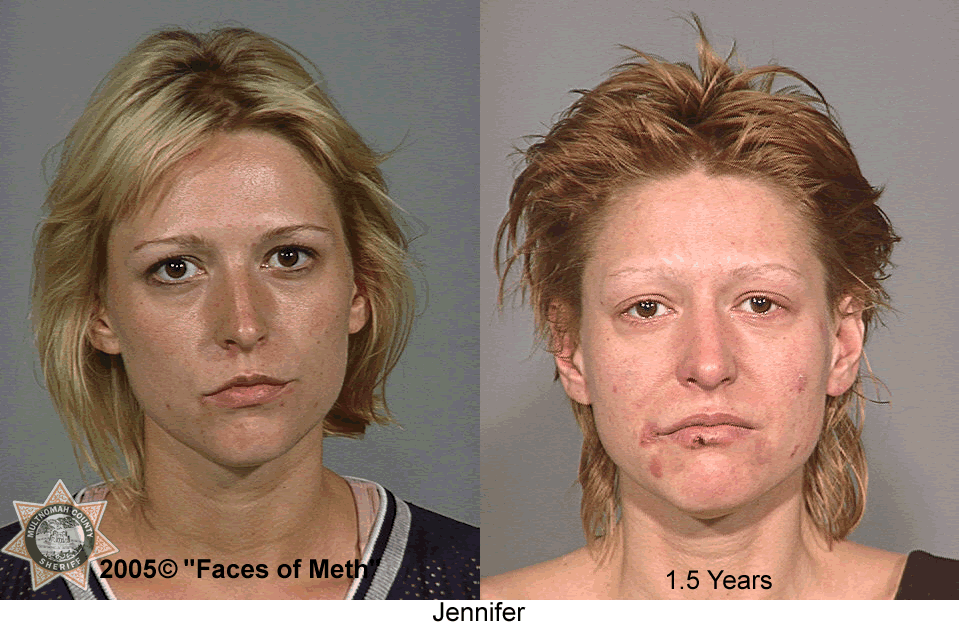 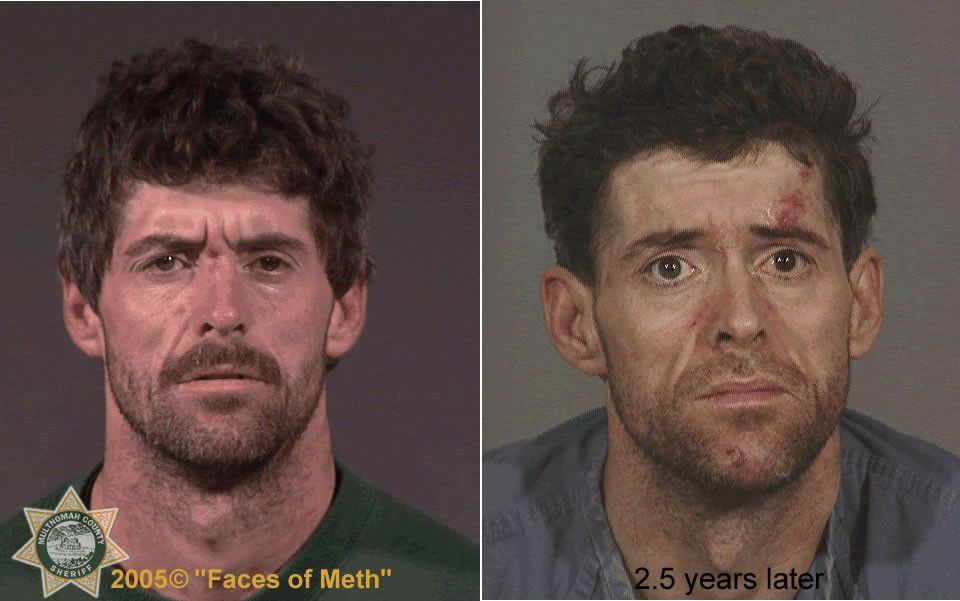 The Drug Enforcement Administration’s (DEA) Omaha Division has seen a 31 percent increase in methamphetamine seizures in 2019, reporting approximately 1,437 pounds, estimated at $9 million dollars, collected across the region during the first six months of this year.

For all of 2018, agents from the Omaha Divisions’ five states of South Dakota, Iowa, Minnesota, Nebraska, and North Dakota, seized 1,639 pounds of methamphetamine.

A common dose of meth weighs between a sixteenth to an eighth of a gram. To lend some perspective to this, a gram is quarter teaspoon of sugar, a pinch of salt, the weight of any single U.S. paper money, a regular paper clip.

“Unfortunately, the United States has an overwhelming appetite for controlled substances,” said Steve Bell, assistant special agent in charge of the Omaha Division.

Bell has over 29 years of law enforcement, almost all with dealing with meth. “Schools I have been in, in open and honest conversations with kids, the overwhelming discussion is yes, they can get hard drugs. It is very surprising on how young the kids are who offer it. If the children have heard it and can find it, then adults can do so that much more easily.”

South Dakota has a DEA resident office in Sioux Falls, and a smaller post-of-duty station in Rapid City.

“A lot of times, if a law enforcement officer or agent comes across something, say in a car, we have field tests to determine what kind of drug it is. But a lot of times the paraphenalia also found leads you to have a good idea what the drug is, including meth,” Murray said.

Meth is a highly addictive synthetic drug which can be swallowed, snorted, injected or smoked. A large amount of meth is finding its way into the United States via the southwest border.

Seizures along the border increased 255 percent from 2012 to 2017, with the bulk of methamphetamine entering the Midwest through Arizona. “North Dakota is pretty much the end of the line; there is no real place to distribute after there,” Murry said. “South Dakota has some double-digit figures (of pounds of seizures), but not as frequent as Desmoines or Omaha.”

“Meth crosses all socio-economic boundaries,” Bell said. “In the majority of neighborhoods I have lived in, I have had to arrest some neighbor. It’s really a shame. I have been a street cop and in special investigations; my specialty is meth. We have got to see the big picture; it is not a situation we can arrest our way out of.”

“If a parent comes across something they suspect, the best way is to take it in and have it tested,” said Murray. “Meth can look like small shards of glass, powder, pills, many different forms.”

“Me being a parent of teenage kids, I would take the baggy or whatever you find to the police department,” Bell said. “Do not flush it down the toilet, thus introducing poisonous chemicals into the water system. People can not go wrong with knowingly and willingly telling the truth. Officials would obviously be interested in where it came from, but I believe there is a lot of compassion in law enforcement.”

“Don’t know if I can make a South Dakota specific answer. The United States is dealing with an opioid epidemic. It is really easy to lose sight — there are other things out there,” Bell said. “Educate yourself on what meth is. Do everything in your power to get away from it, and more importantly get your kids away from it. Unfortunately the kids using and dealing meth get younger and younger all the time. This is not something that can be addressed or rectified by adults just once; it needs continually addressing. ‘This could lead to this,’ is an extremely valuable message.”

“We need treatment for those already addicted,” Bell said. “We — not just law enforcement, but parents, teachers, kids — must be honest and get the information out there. Kids are our future, and the only way to help them is to provide all the information available.”

“The Omaha Division is saturated with Mexican-sourced methamphetamine, as evidenced by the low price and high purity,” said Special Agent in Charge Richard Salter Jr. “In 2005, Congress passed the Combat Methamphetamine Epidemic Act which basically forced many domestic meth producers out of business. Mexican cartels took advantage of the vacuum that was created and are now producing hundreds of pounds of highly potent methamphetamine which is coming across our very porous Southwest border.”

Purity refers to the quality of the product, while potency is the effect that the substance has on the body, the determining factor in how high a person will get after using the substance.

Today’s methamphetamine is 71 percent cheaper than it was in 2005 and agents are seizing loads in double digit and occasional triple digit quantities.

In 2005, at the peak of domestic methamphetamine production, it was uncommon for agents in the Midwest to seize multiple pound quantities of meth in a single raid.

“The most commonly seized drug across our division, and pretty much the entire United States, is methamphetamine,” Salter said. “It’s a dangerous substance and DEA agents are working hard to rid our communities and schools of this poison.”