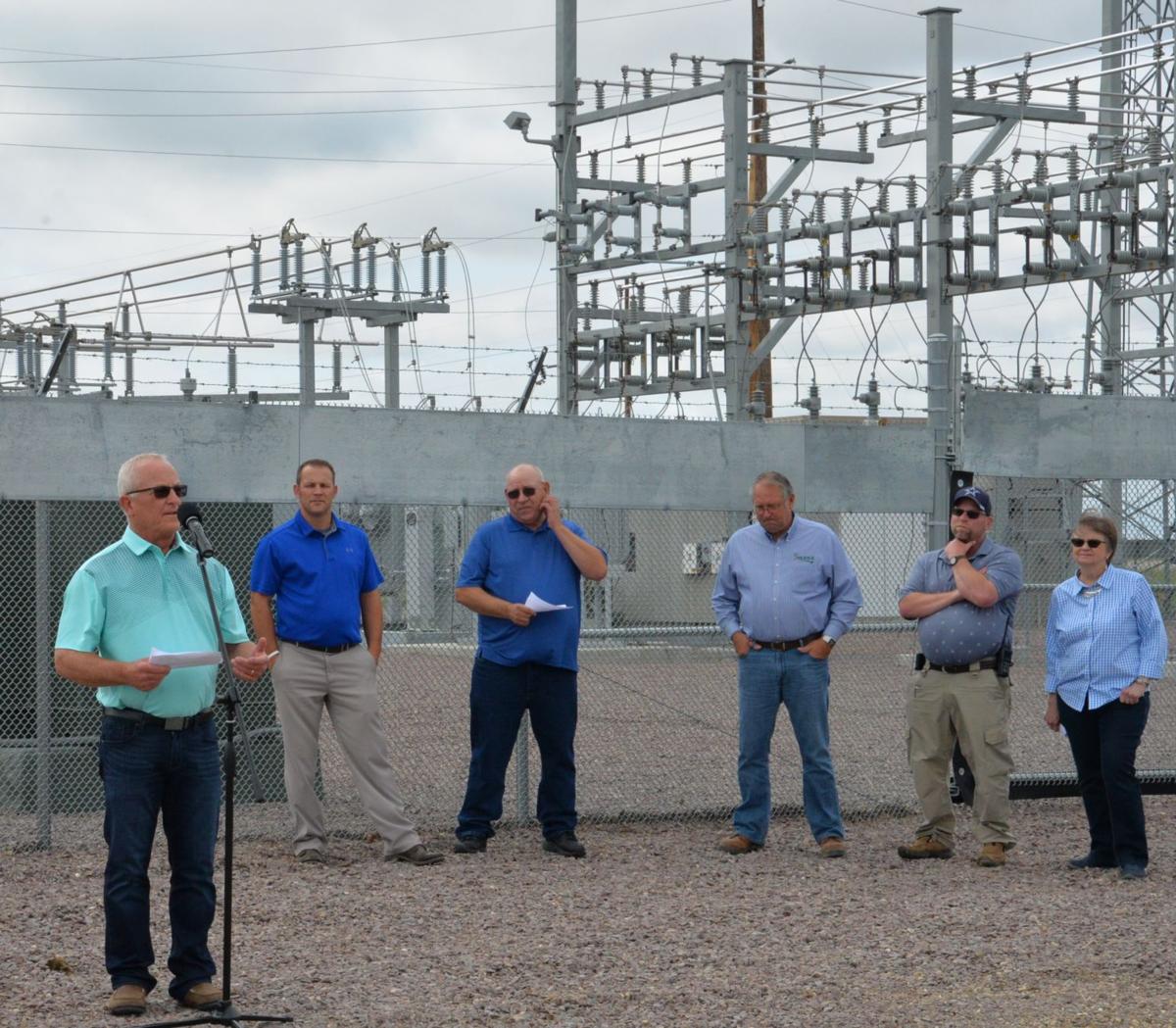 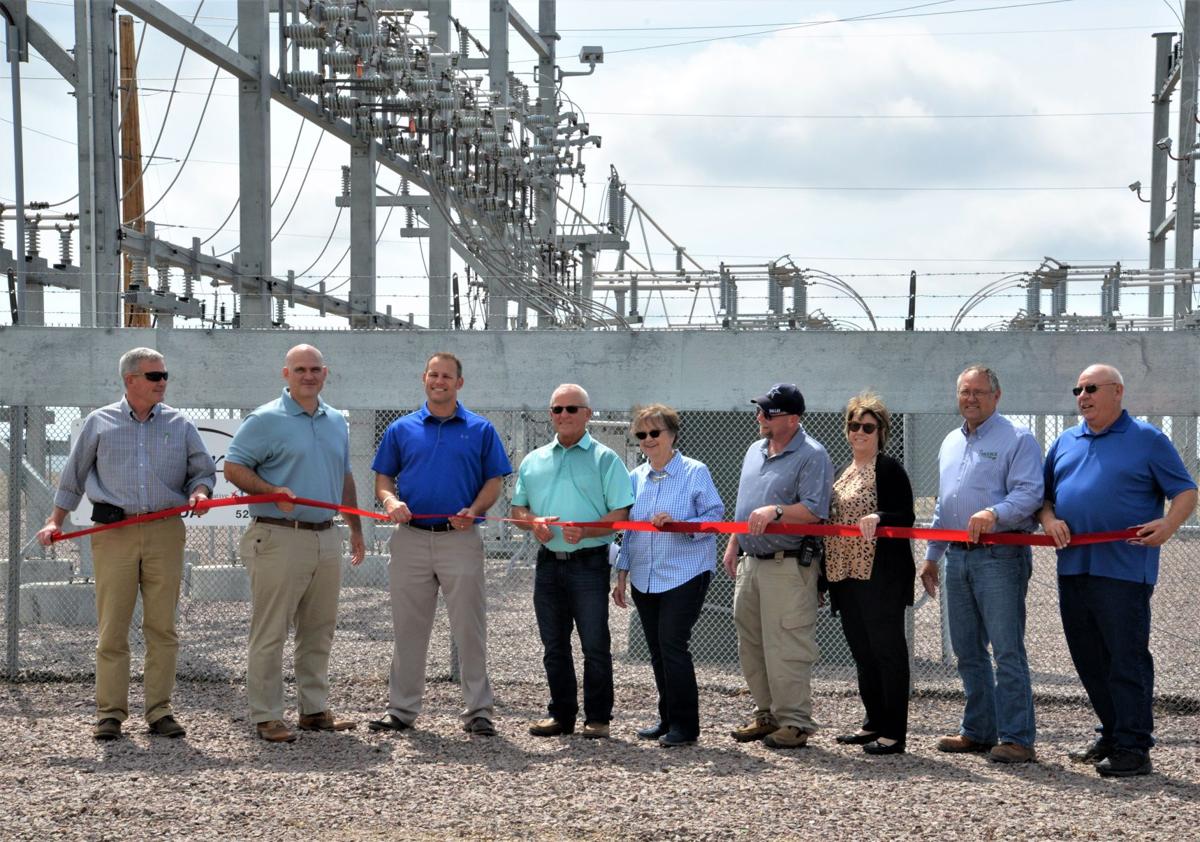 On Friday, Aug. 23, a ribbon cutting ceremony celebrated the opening of the new Onida substation.

“We had a good turnout. It was a little windy, but we can’t control the weather,” said Shayla Ebsen, communications manager with East River Electric Power Co-op, Madison.

The facility, located a mile south of Onida on Highway 83, is owned by East River Electric Power Cooperative.

“We appreciate the great working relationships with East River Electric, Ringneck Energy and the city of Onida,” said Rodney Haag, Oahe Electric general manager. “This new substation has improved the reliability of Oahe Electric’s energy delivery system to our member-owners.”

During the event, representatives from East River Electric, Oahe Electric, Ringneck Energy, the Onida Area Development Corporation and the Onida Chamber of Commerce discussed the benefits that the new substation brings to the area.

This facility services users in the Oahe Electric Co-op, including the city of Onida--which has a population of around 650 people--and the Ringneck Energy ethanol plant.

“We are excited for the enhanced capabilities of this new facility, in meeting the growing energy needs of Onida, Ringneck Energy and the surrounding area,” said East River Chief Operations Officer Mark Hoffman. “This new substation will have the ability to serve new growth in the area for years to come, just further enhancing the region’s economic development opportunities. East River and Oahe Electric are strong supporters of the ethanol industry and are pleased to work with Ringneck Energy to meet their power needs.”

According to Chris Studer, chief member and public relations officer for East River Electric, the old substation sent stepped-down electricity to subsequent transformers, which subsequently stepped down that still-too-high voltage to usable ranges for customers.

Studer compared electricity and power lines to highway traffic; where a four-lane highway has been doubled to eight lanes. The substation can supply enough voltage to more than two additional ethanol plants.

Most customers use 120 and 240 volts for their homes, while the ethanol plant has some machines that use 480 volts.

The new substation, through newer and more efficient equipment and two transformers, can send stepped-down voltage to those other, smaller transformers, eventually serving more than twice the number of current customers.