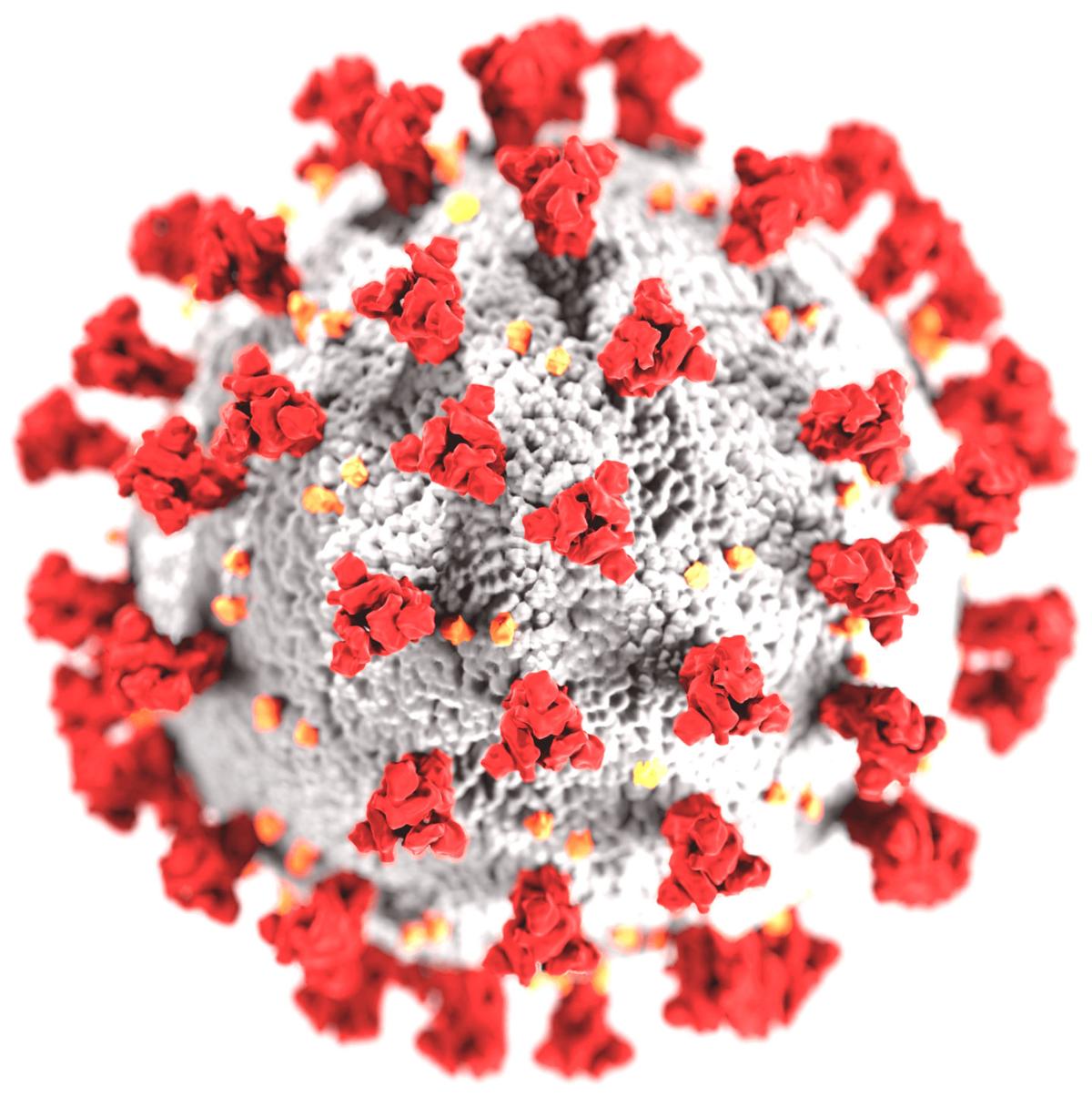 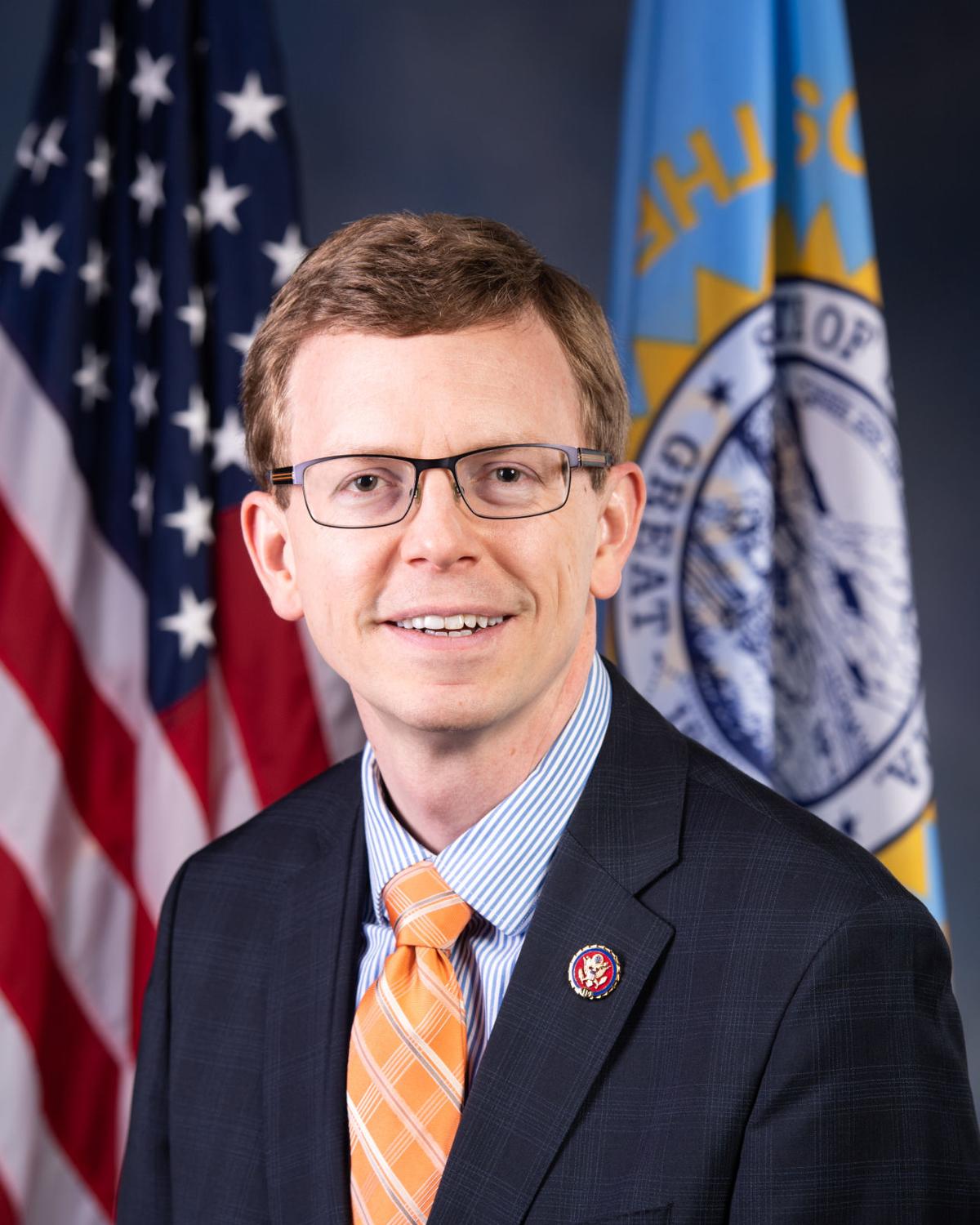 Although Stanley County now has zero confirmed active COVID-19 infections, the number for Hughes County continues growing, with a new record of 22 set on Tuesday.

The rate of documented infections for Hughes County, however, remains lower than the state average, according to calculations made using data compiled from the South Dakota Department of Health and the U.S. Census Bureau.

Information provided by the South Dakota Department of Health on Tuesday indicated a total of 55 positive COVID cases found in Hughes County, with 33 of these classified as recovered. This results in the 22 active cases.

For Stanley County, there have been a total of 12 cases identified, with all 12 now considered to be recovered.

Statewide, a total of 6,764 infections have now been confirmed, with 801 of those considered active.

On a percentage basis, less than 1% of South Dakota’s 884,659 residents have been confirmed as being infected with COVID-19. The specific rates of confirmed cases for the state and by county are as follows:

Meanwhile in Washington, D.C. on Tuesday, U.S. Rep. Dusty Johnson, R-S.D., introduced the Direct Interstate Retail Exemption for Certain Transactions (DIRECT) Act, which he said is needed because of problems created by COVID-19.

“As a result of COVID-19, meat processing plants across the country have been forced to close or slow operations and as a result we’ve seen a renaissance in small processors,” Johnson said upon introducing his measure. “Many states, including South Dakota, have inspection standards that are at least equal to what the federal government requires. This bill cuts through red tape and allows producers, processors and retailers to sell state inspected meat and poultry direct to consumers through online stores across state lines.”

South Dakota farmers and ranchers thanked Johnson for the action.

“Through the COVID-19 pandemic, we have experienced a trend for consumers wanting to source beef directly from ranchers,” South Dakota Cattlemen’s Association President Eric Jennings said. “This bill will allow our producers more freedoms for interstate commerce while still providing a safe beef product for consumers.”

“Through the last few months, these plants have gone to extraordinary levels to help keep pigs in the food chain,” South Dakota Pork Producers Council President Craig Anderson added. “They are in need of extra market access for the product they produce. This bill should also make it easier for producers to harvest and give product to local charities.”