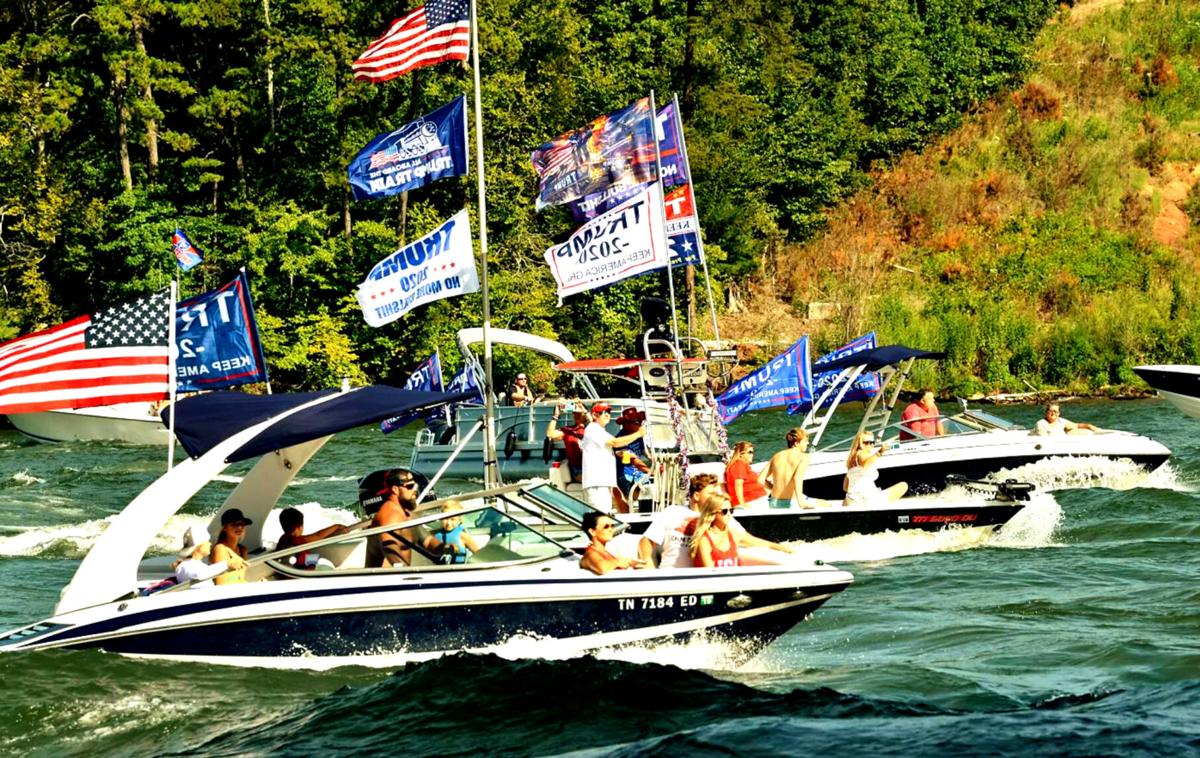 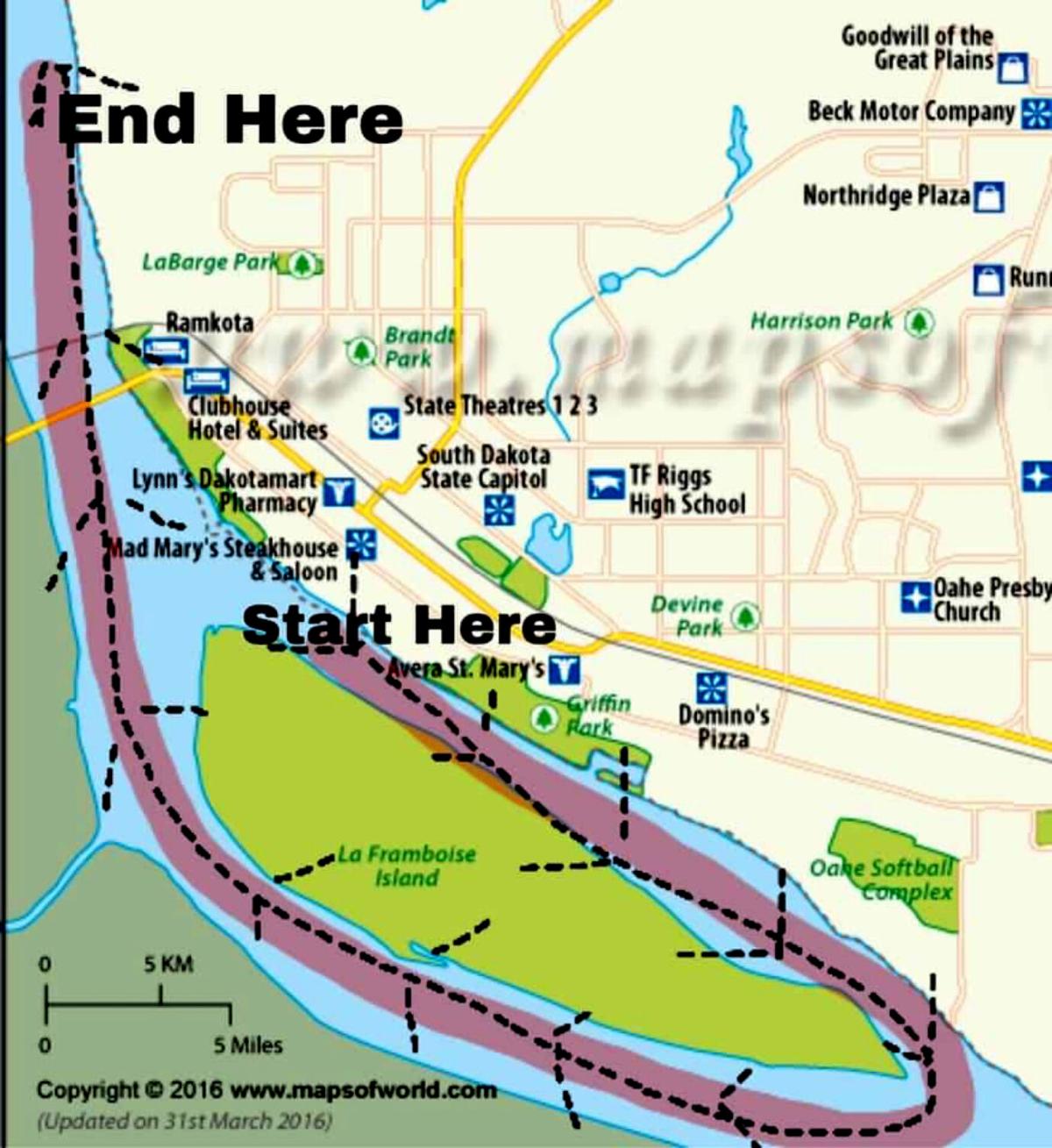 Boaters supporting President Donald Trump are scheduled to start in the Missouri River at 1 p.m. Saturday.

Boaters supporting President Donald Trump are scheduled to start in the Missouri River at 1 p.m. Saturday.

President Donald Trump will have plenty of support on the Missouri River Saturday, according to those who organized the Pierre boat parade.

The event is scheduled for 1 p.m. Saturday at Steamboat Park and the Missouri River Causeway.

“We are expecting probably 200 to 300 boats, possibly more,” organizer Brandi Barth of Pierre told the Capital Journal on Thursday.

Like Florida, Tennessee, Texas, Pennsylvania and California, along with several other states across the country recently, South Dakota will host a Trump boat parade. Barth on Thursday said there were about 1,400 people who expressed interest in the event.

“We are hoping to get things going around 1 p.m., but it just keeps bigger by the day, so I couldn’t even tell ya the amount of people,” Barth said earlier in the week.

The boat parades are not without danger, however. According to multiple news outlets, including NBC News and MarketWatch, multiple boats were overtaken by high waves and began to sink during the Sept. 5 event on Lake Travis in Texas.

No injuries were reported from these sinkings.