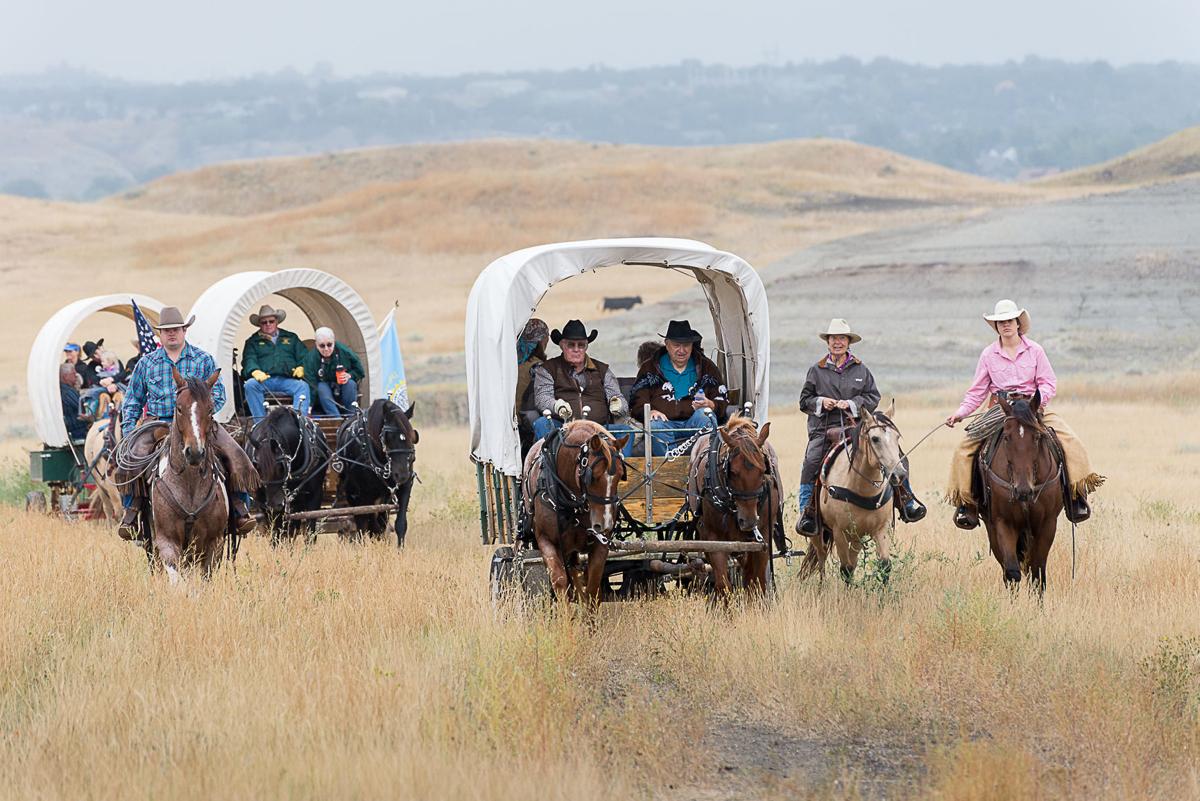 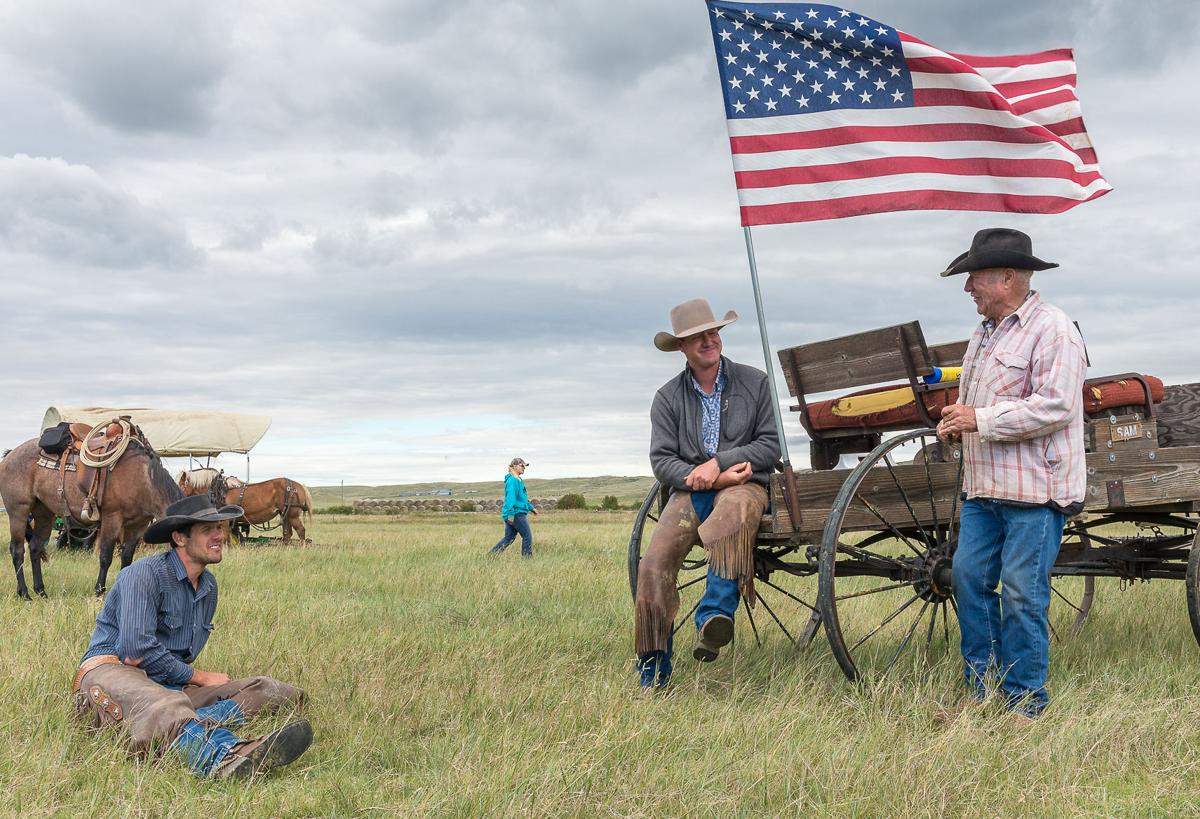 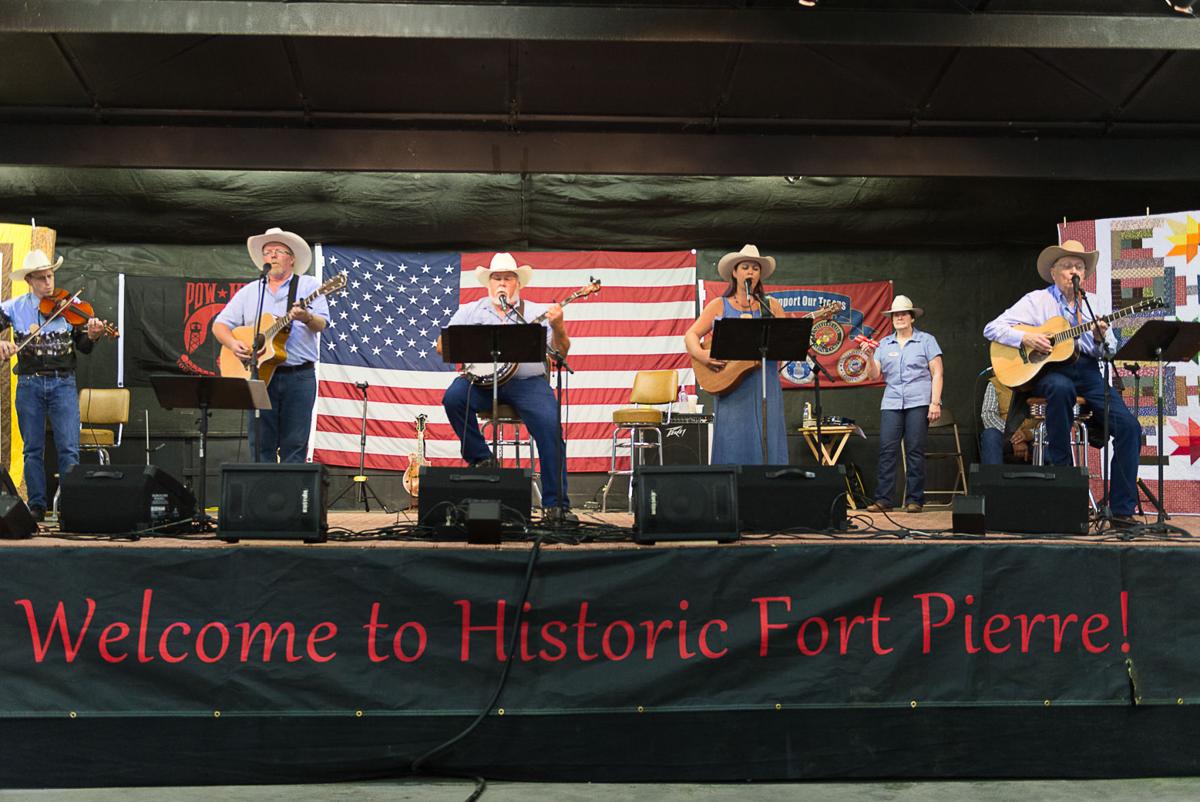 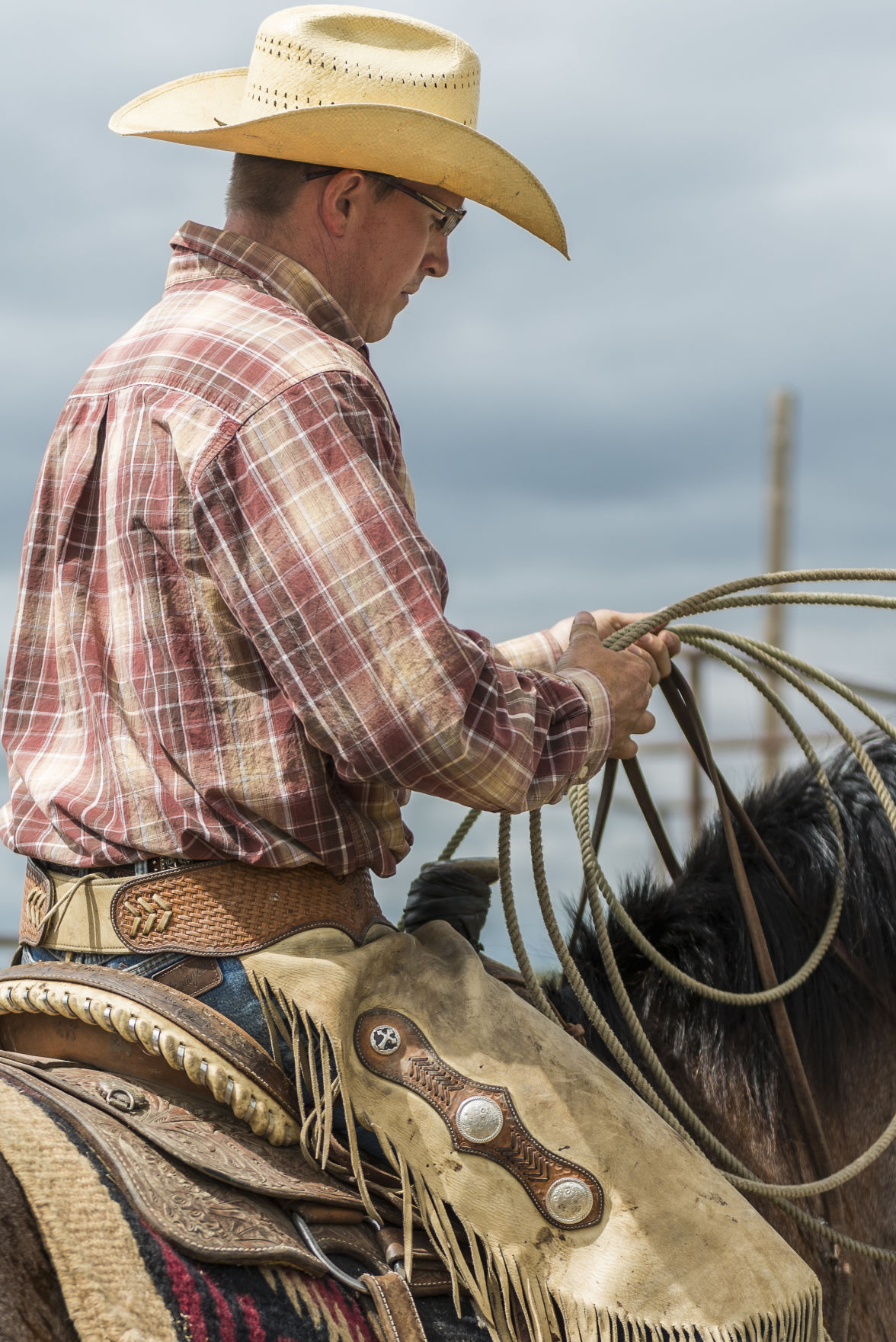 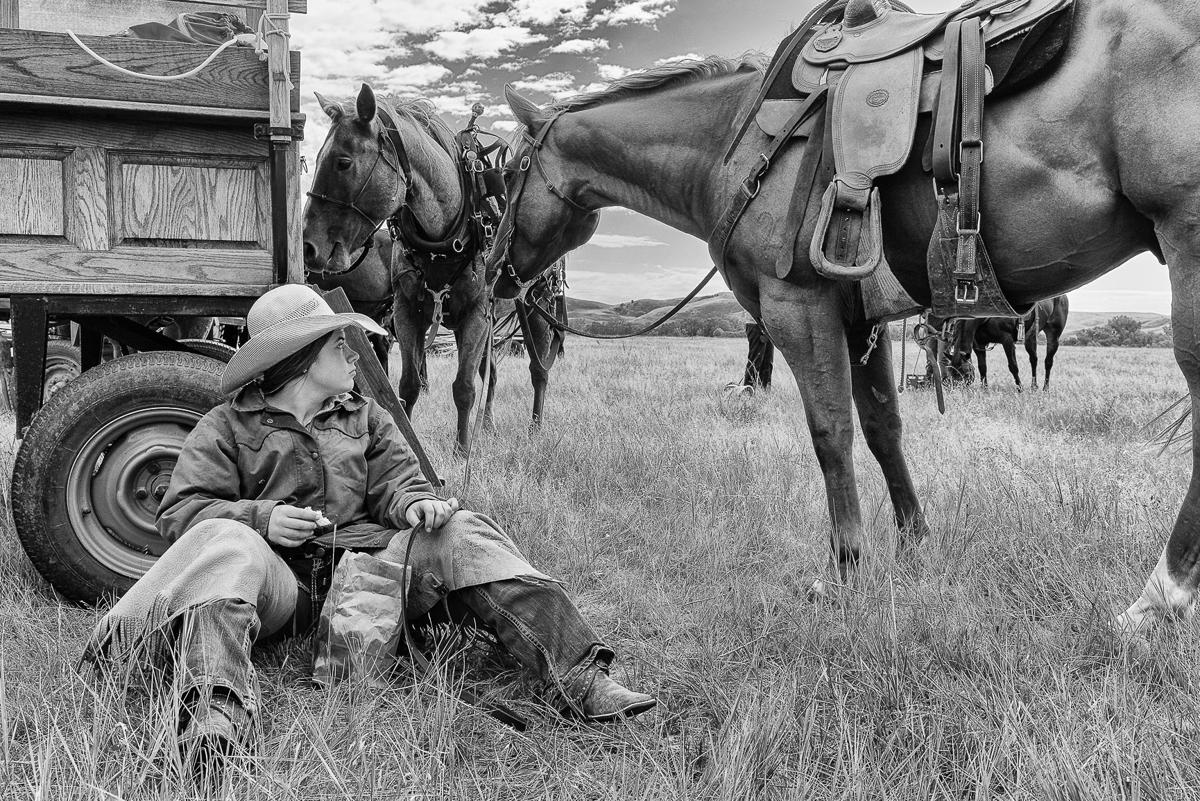 Gary Heintz and Carmen Woodward are excited about this year’s Dakota Western Heritage Festival, coming September 17 and 18 to the Expo Center in Fort Pierre.

For those who haven’t been to a previous festival, it’s a celebration of many things cowboy and western: Music, art, cowboy poetry, horses, cattle, the great outdoors, cookery, even a wagon train that travels from Fort Pierre out along the Bad River and back; also western skills like leatherwork; saddle-, hat-, and boot-making; creating ropes; silversmithing; quilts; cowboy church; cowboy grub and more. Basically, you have to experience it to get a handle on it.

Heintz and Woodward, who are ramrodding the event, visited with the Capital Journal recently to talk about what is coming up for this year’s festival, the eighth of its kind, and explain why they are excited about the possibilities for the popular event.

Both pointed out how the festival has grown annually, but this year’s two goals, Heintz especially noted, were to get more young people involved in appreciating their western and family heritage and to create more awareness of local history.

So how will the festival help accomplish such lofty goals?

To get more young people involved, “Miss V,” the Gypsy Cowgirl, a Wyoming musician/performer/luthier, and Bonnie Krogman, a well-known White River poet, have been presenting programs — including a poetry and music contest, to be judged at the September festival — in area schools. This included schools from Phillip to Highmore, from Gettysburg to White River, Woodward and Heintz noted.

Miss V, who the Wyoming Arts Council dubs a “trailblazing troubadour” is steeped in western history come to life. She’s been a ranch hand and wrangler, a leatherworker, and she makes her own instruments, a banjo and guitar. Her charismatic performances are sure to have left an impression.

Krogman, of Wood, has been assisting in classrooms and assemblies, encouraging writing and performing among grades 4- 12.

To promote local history awareness, the second goal, Kurt Mortenson and John Burkholder, are going to be sharing their families’ experiences homesteading at the turn of the 20th century west of Fort Pierre at the festival. Both men have photos, maps and the fascinating oral histories handed down by their family members to share their experiences of the open range cattle baron era of the late 19th and early 20th centuries.

Woodward was also excited about this year’s wagon train, which looks to feature a lot of participants.

The results of both these efforts will show come September. And that — along with the wagon train trek — is what excited Heintz and Woodward.

The festival’s activities are free to the public.

In order to keep it that way, the Pierre Elks are sponsoring a benefit concert, for the Dakota Western Heritage Festival, on Wednesday, July 31, from 7 — 8:30 p.m., at the Ramkota, on 920 W. Sioux Ave., in Pierre. The concert aims to cover the non-profit festival’s expenses — paying for performers, exhibits, displays, motel accommodations, advertising, Expo rent, etc.

The concert features Plains Folk, local musicians with a strong following in central South Dakota, who have been involved with the festival. The concert is a free-will offering benefit that includes a raffle for a custom made quilt and other items. It is also billed as a warm-up for the September festival, Heintz noted.

For more information about the festival or the benefit concert, contact Heintz at 222-0079, Woodward at 280-8938 or email the cowboywaypierre@hotmail.com