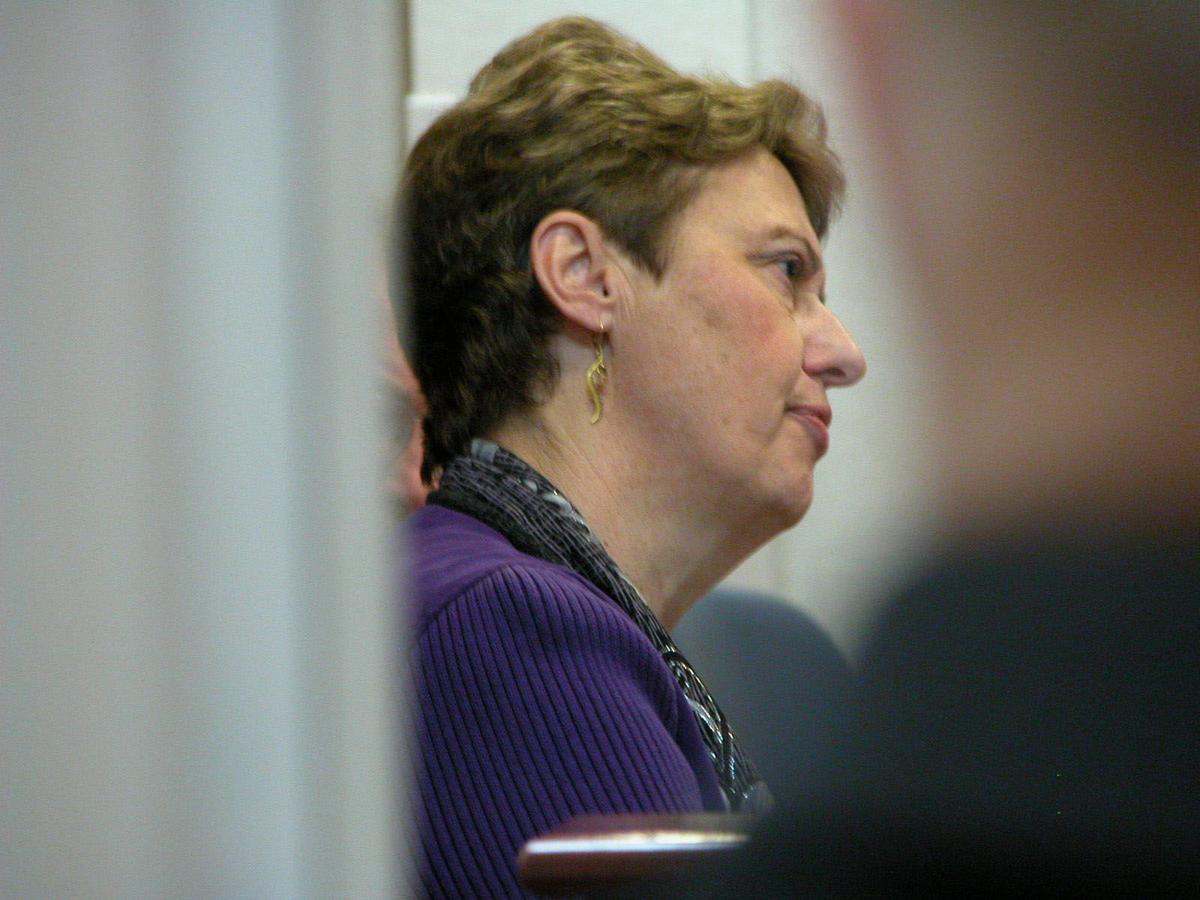 Rep. Susan Wismer, D-Britton, criticized South Dakota’s status as a haven for trust accounts in January 2018 in the Capitol. 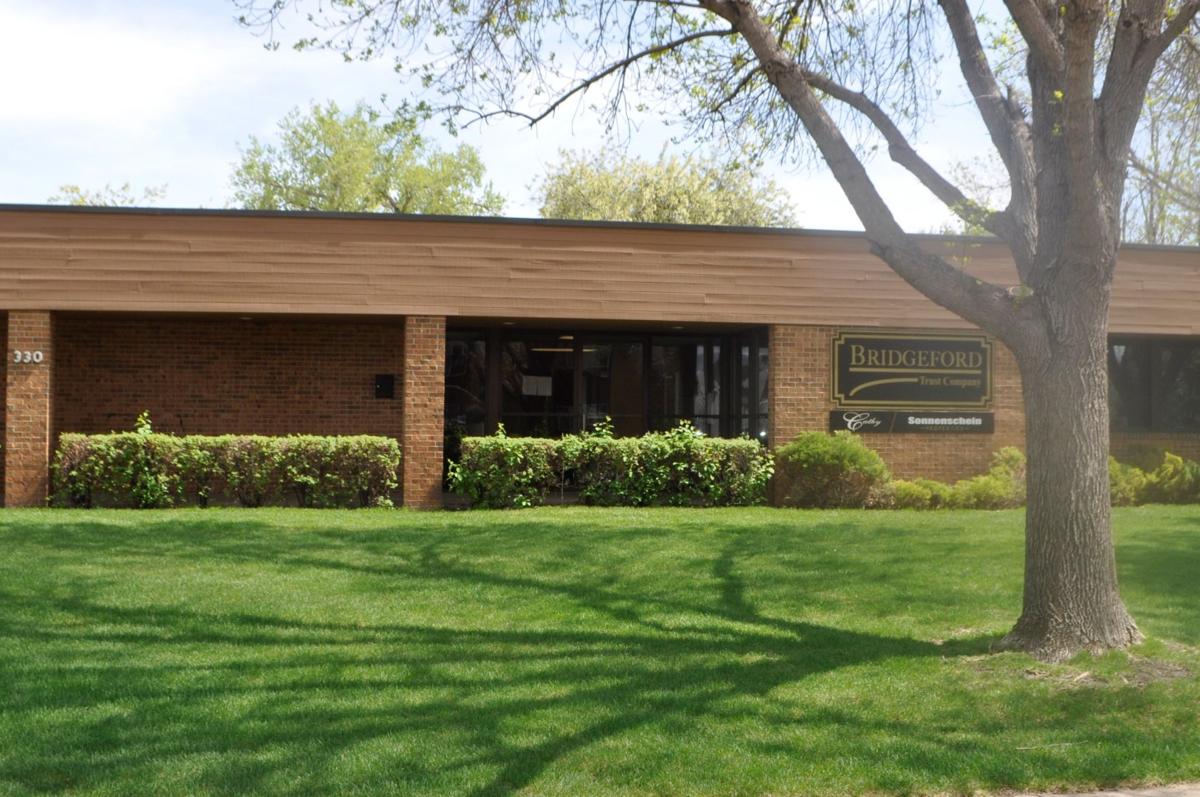 Rep. Susan Wismer, D-Britton, criticized South Dakota’s status as a haven for trust accounts in January 2018 in the Capitol.

South Dakota’s unusual stature as a leader nationwide in chartering trust companies has been in the national headlines in recent weeks because of a new turn in a Texas billionaire’s messy divorce.

CNBC said this week: “South Dakota is fast becoming a mini-Switzerland for the world’s rich.”

“Analysts and local politicians estimate that $250 billion to $900 billion is now stashed in South Dakota trusts by the likes of Chinese billionaires looking to keep their fortunes out of reach of the government, Europeans looking to avoid taxes and Americans looking to shield wealth from spouses,” the network added.

“A High-Stakes Divorce Illustrates How the Rich Play Real-Estate Tug of War,” said The Wall Street Journal on April 9.

Marie Bosarge filed a lawsuit recently against her husband of 30 years, billionaire Ed Bosarge. She’s 66 and he’s 80. They owned 12 homes, a 180-foot yacht with a grand piano, and a $5 million, 3,000-year-old Egyptian mummy.

However, she said he is now living with a mistress. He’s pushing for the divorce and has hidden many of their assets in trusts in South Dakota, she said.

Mrs. Bosarge said she learned that up to $2 billion in their assets — money and real estate and mummies — was bought through and/or transferred into “a series of ever-changing trusts overseas and in South Dakota,” The Wall Street Journal reported on April 9.

Her attorneys said Mr. Bosarge used the trusts, in South Dakota and elsewhere, to hide and keep income and property from her that ordinarily would belong to her as part of the couple’s community estate. She might end up with little or nothing in the divorce, she says.

Jeff Diament, a Houston divorce trial attorney not involved in the Bosarge case, told the Journal that South Dakota “has the strongest laws protecting trusts,” in the nation. The complicated and confidential trusts can become a form of money-laundering, especially in divorce cases, Diament said.

The Journal reported that several divorce attorneys and others familiar with trust law say they know of “no precedent in which an aggrieved spouse has successfully accessed the assets in a South Dakota trust in a court-ordered divorce settlement.”

South Dakota State Sen. Susan Wismer, a Democrat and accountant from Britton, who has opposed the state’s expansive attitude to trust companies, told the Journal there is could be up to $900 billion in the thousands of trusts handled by the 105 trust companies overseen by the state’s Banking Division.

Combined with the fact the state has no income tax or corporate tax, the trust laws that have been made more friendly over the past few decades have attracted a lot of outside wealth, because the state offers secrecy, Wismer says.

The state has chartered 105 trust companies, 63 of them public and 42 private, each one handling hundreds or more trusts from individuals or families or firms, according to online documents with the Banking Division and people in the industry.

Seven of the trust companies have Pierre addresses; all but one of them at the same address: 303 S. Poplar Ave., Suite 103. This is just down the street from the Dairy Queen in a brick office building with the name Bridgeford Trust Company LLC on it.

Bridgeford "traces its origins back to the descendants of James Ford Bell, the founder of General Mills, and was established as a private trust company to serve the various and complex trust and fiduciary needs of one of America’s largest and most prominent families," according to its website.

The firm offers, “A new wealth management service paradigm. As an independent, full service trust company with South Dakota Trust powers, Bridgeford Trust Company provides trust and fiduciary services to domestic and international families across the country and the world," according to its website. "Through deliberately selecting South Dakota over other top-tier U.S. trust jurisdictions for its trust charter, Bridgeford Trust Company leverages that state’s industry-leading modern trust laws and represents a new and emerging wealth management paradigm built around delivering direction and control to settlors (cq) of trusts. . . .”

An employee at Bridgeford told the Capital Journal on Friday the firm also handles administrative and office work - including answering the phone - for five other trust companies.

A seventh trust company with a Pierre address is the Acorn Trust Company at 2930 Airport Road.

In articles published in the Capital Journal, veteran political journalist Bob Mercer has tracked for years the way “South Dakota quietly became a leader in the national trust field,” he wrote in 2018.

The state raked in $1.4 million in fees for overseeing the trust companies in 2017, Mercer reported.

Wismer has fought against making the state more friendly to the wealthy parking their money here confidentially.

South Dakota has become a haven for “fiefdoms from generation to generation,” Wismer told lawmakers. “It’s really nothing to be proud of,” she told other committee members and several financial professionals in the room. "It’s the way South Dakota has struggled to find alternative sources of revenue that really in the long run are not good for democracy as a whole.”

At the 2018 lawmakers’ meeting, Rep. David Lust, a Rapid City attorney who has been a leader in promoting the state’s trust-friendly status, rebutted Wismer’s remarks as a “screed.”

While video lottery is gambling that offers mostly low-paying jobs, the trust industry employs hundreds of people in high-paying “intellectual-property jobs,” Lust said, according to Mercer.

(An earlier version of this story incorrectly referred to 105 "trusts" overseen by South Dakota's Banking Division; the Division oversees 105 trust companies that each manage and administrate many trusts.)