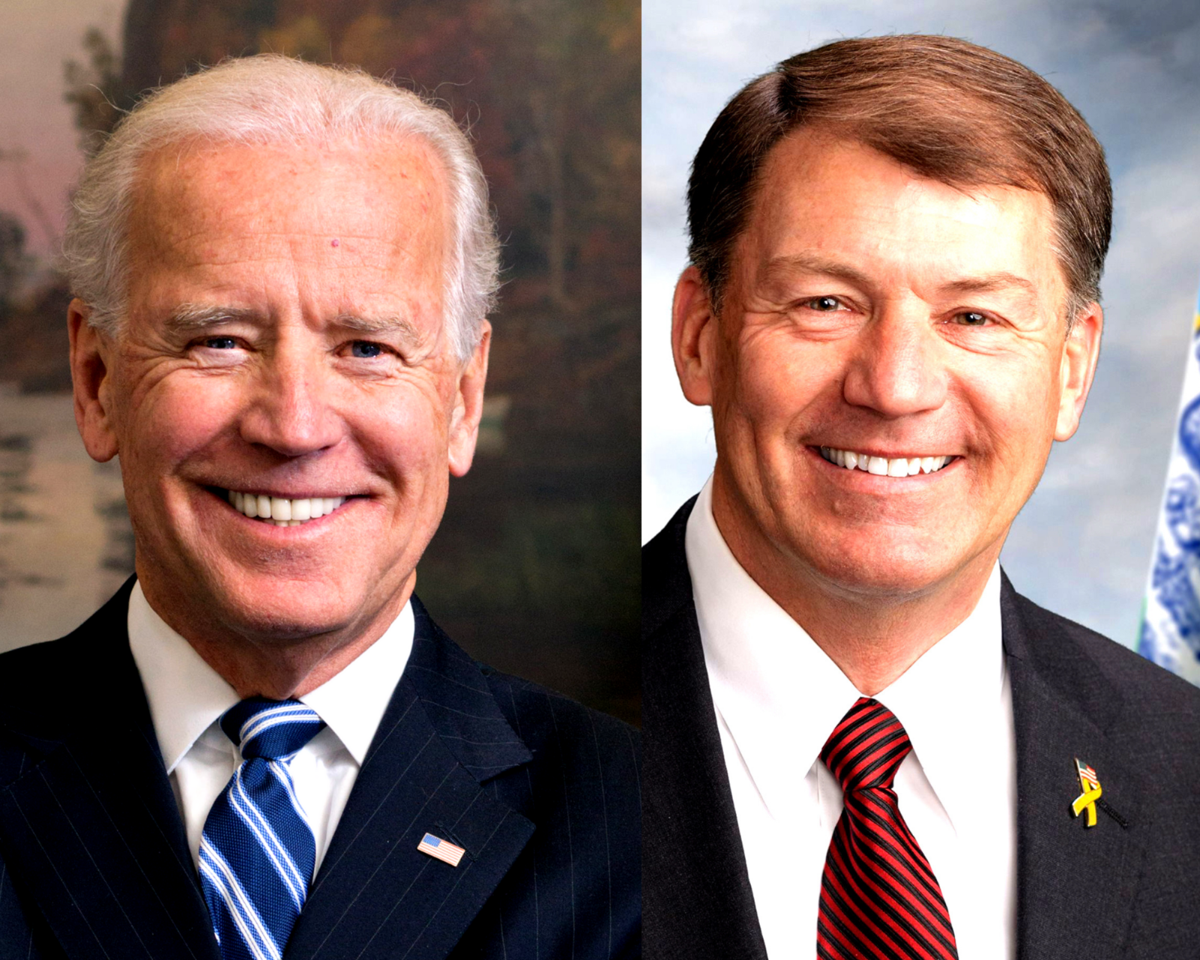 Monday, President Joe Biden met with 10 Republican U.S. senators in the effort to reach a compromise on yet another economic relief package related to COVID-19. One of those who met with the president was U.S. Sen. Mike Rounds, R-S.D. 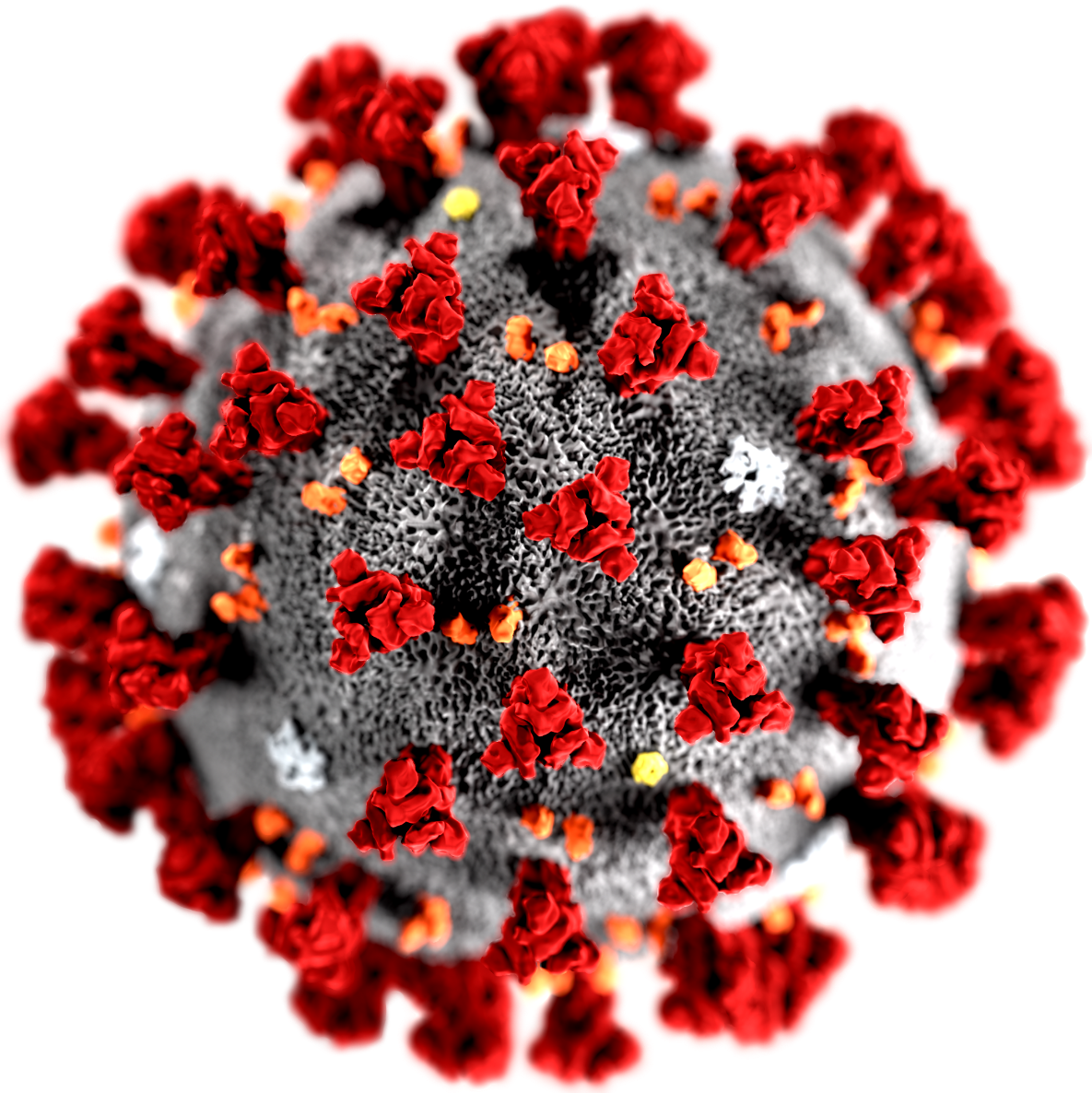 Shown is a highly magnified image of the virus that creates COVID-19.

Monday, President Joe Biden met with 10 Republican U.S. senators in the effort to reach a compromise on yet another economic relief package related to COVID-19. One of those who met with the president was U.S. Sen. Mike Rounds, R-S.D.

Shown is a highly magnified image of the virus that creates COVID-19.

This is how much Fort Pierre resident Mike Rounds and nine other Republican members of the U.S. Senate want to spend to provide another round of economic relief for problems related to COVID-19.

As enormous as this figure might seem to most Americans, it is less than one-third the value of the $1.9 trillion package Democrat President Joe Biden wants. Monday, the 10 Republican senators met with Biden and Vice President Kamala Harris in an attempt to reach a compromise.

“My primary goal in any COVID-19 relief package is to make sure that it is targeted and directly addresses the pandemic itself. And we must keep out provisions unrelated to COVID-19 – such as raising the national minimum wage – that will kill jobs and hurt the economy, especially at a time where we’re trying tirelessly to get people back to work,” Rounds stated after the Monday meeting.

The other GOP senators involved in these negotiations include:

“As the saying goes – ‘if you’re not at the table, you’re on the menu,’” Rounds said of his participation in the effort.

“It is better to build consensus and find a bipartisan path forward, rather than a massive, partisan bill that congressional Democrats are currently proposing,” Rounds added. “We agreed to keep talking on these important issues and I look forward to continue working together on areas in which we can find consensus.”

Late Monday, White House Press Secretary Jen Psaki offered comments regarding the thoughts of Biden and Harris on the meeting.

“While there were areas of agreement, the president also reiterated his view that Congress must respond boldly and urgently, and noted many areas which the Republican senators’ proposal does not address. He reiterated that while he is hopeful that the rescue plan can pass with bipartisan support, a reconciliation package is a path to achieve that end,” Psaki said of Biden.

“(Biden) reiterated, however, that he will not slow down work on this urgent crisis response, and will not settle for a package that fails to meet the moment,” Psaki added.