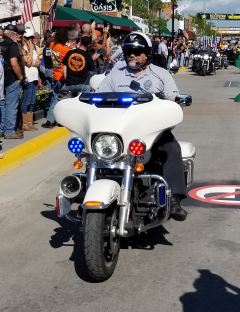 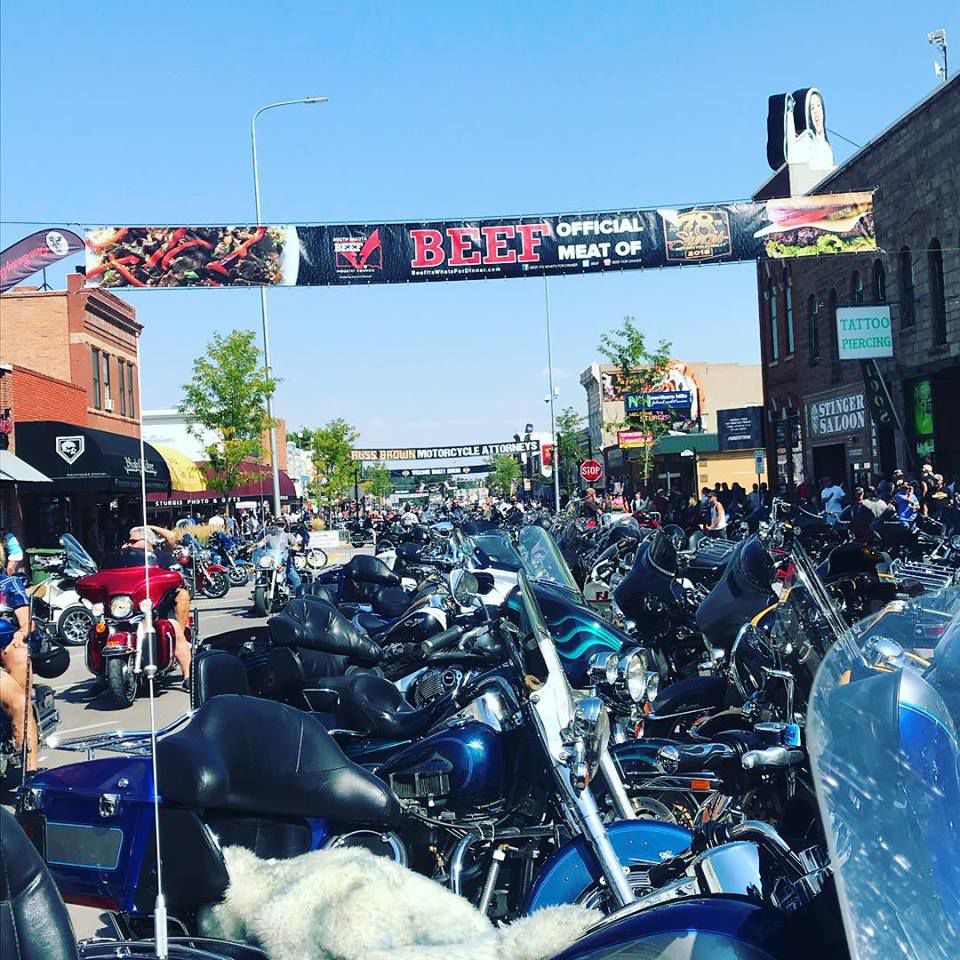 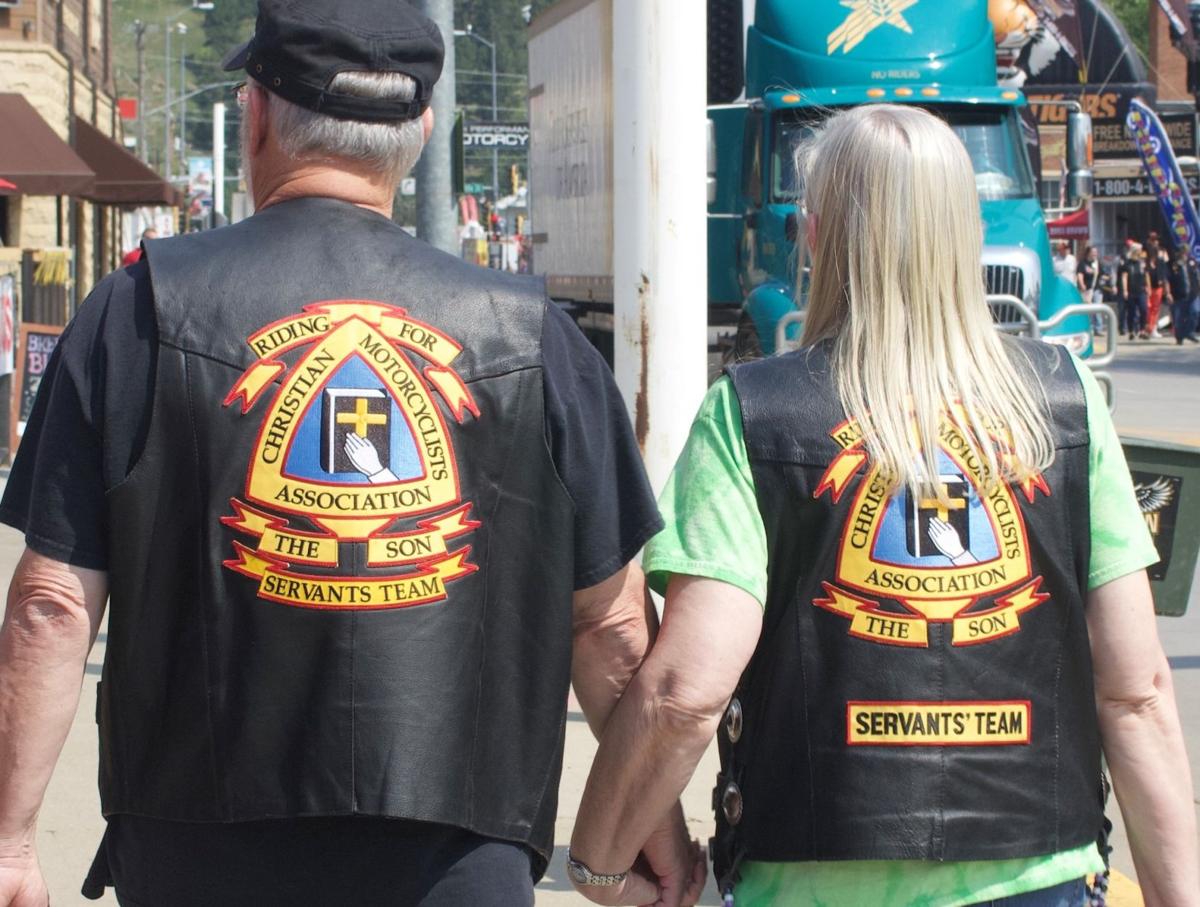 The Rev. Bob and Debby Bogart always hit the streets of Sturgis for the annual Motorcycle Rally as members of the Missouri River Riders, a chapter of the Christian Motorcyclists Association they formed in Pierre. (Photo courtesy of the Bogarts)

The Rev. Bob and Debby Bogart always hit the streets of Sturgis for the annual Motorcycle Rally as members of the Missouri River Riders, a chapter of the Christian Motorcyclists Association they formed in Pierre. (Photo courtesy of the Bogarts)

The number of vehicles counted entering Sturgis during the 10 days of the annual Motorcycle Rally that ended Sunday, Aug. 11, was down 1.2 percent from 2018, according to the state Department of Transportation, which has been counting since 1990.

Meanwhile, a third traffic fatality was reported Sunday when Tony Weber, 67, of Yuma, Colorado, died Sunday, Aug. 11, in a Rapid City hospital from injuries he sustained during a crash on Friday, Aug. 9, announced Tony Mangan on Tuesday. Mangan is spokesman for the state Department of Public Safety and reports on the daily traffic crashes and law enforcement arrests during the 10 days of the Rally.

Weber lost control of 2015 Harley Davidson near Johnson Siding and went into a ditch and a barbed wire fence. He was not wearing a helmet.

In 2018, four people died during the Rally in traffic crashes in the Highway Patrol’s Rapid City District and in Sturgis.

DOT counted for seven days during the Rally starting in 1990 and in 2015 added several days before the longtime official Monday start because the Rally was attracting more early birds..

The record vehicle count was 604,441 for seven days — Monday through Sunday — of the Rally in 2000, the 60th anniversary, according to DOT figures.

The DOT’s vehicle counting is perhaps the most consistent and simple way of gauging the human size of the Rally each year; it counts every vehicle as it enters Sturgis. A semi-truck counts as 2.5 vehicles; cars count like a motorcycle. More and more people have begun attending in cars and trucks, not bikes, organizers say.

Vehicles that leave and re-enter Sturgis get counted again. The method, of course, does not count how many people on or in each vehicle.

The city of Sturgis and the nonprofit Rally do their own more complicated method of counting the people at each Rally, using several measures, including garbage pickup, utilities usage, sales tax and a giant photo taken each year on the same day about the same time on the main drag.

That number won’t be available until September or October, organizers say.

But Rally spokeswoman Christina Steele has said she expects attendance to be slightly above last year’s 495,000.

The record attendance, by head count, was an estimated 738,000 in 2015, the 75th anniversary, Rally officials say, although organizers had hoped for a million.

That’s because of a commonplace for the Highway Patrol: when there are fewer traffic problems, troopers have more time to do other types of law enforcement, Mangan told the Capital Journal. Several law enforcement agencies work at and around the Rally, including volunteers from agencies across the state.

There were three crashes resulting in deaths this year, compared to four crashes and deaths in 2018; 52 injury crashes, down from 56; 41 non-injury crashes compared with 50 in 2018, according to Mangan.