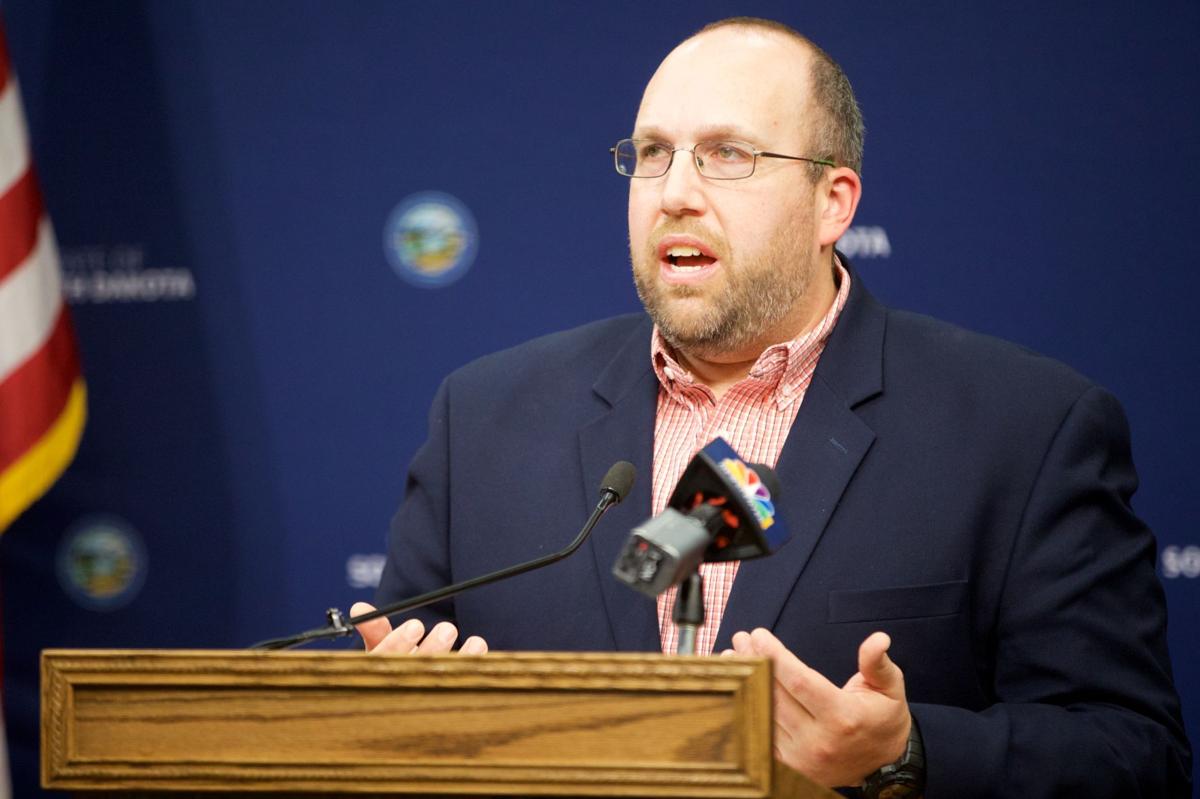 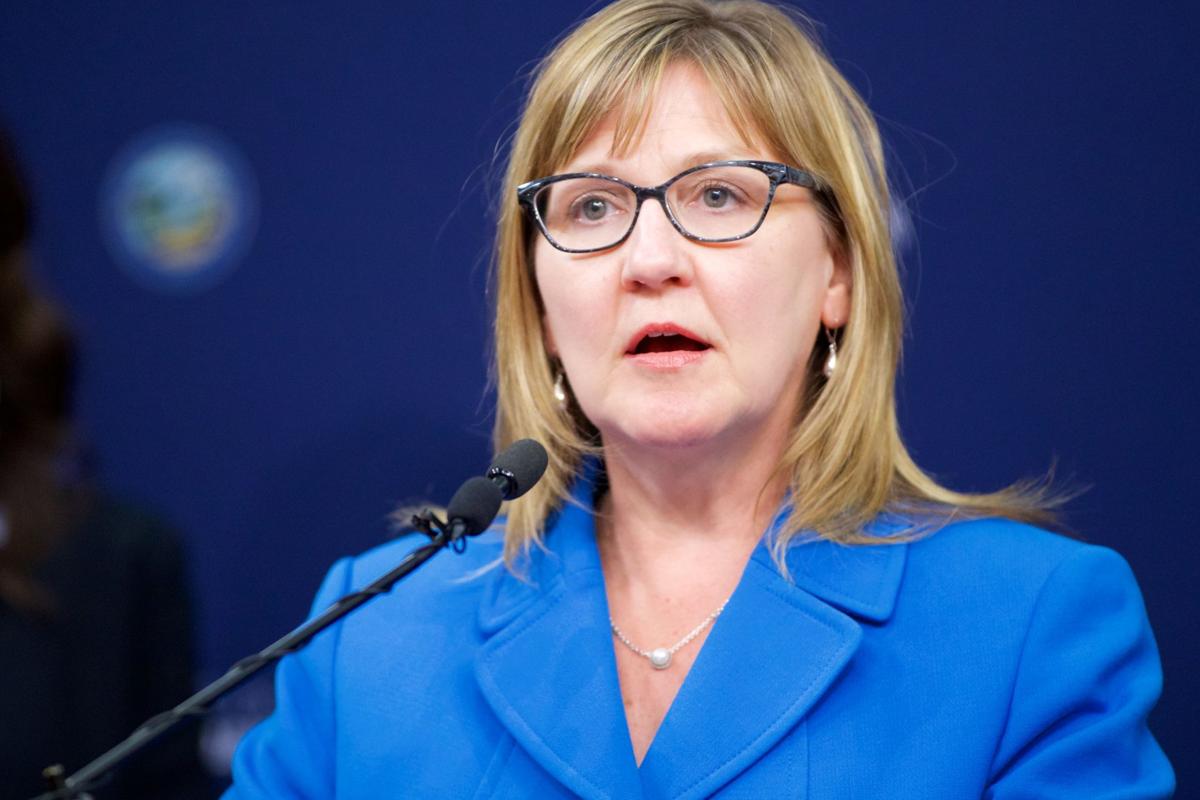 South Dakota Secretary of Health Kim Malsam-Rysdon answers questions from the media regarding COVIID-19 in the second of her two daily press conferences, this one from the Governor's Large Conference Room in the Capitol Building May 12 in Pierre.

South Dakota Secretary of Health Kim Malsam-Rysdon answers questions from the media regarding COVIID-19 in the second of her two daily press conferences, this one from the Governor's Large Conference Room in the Capitol Building May 12 in Pierre.

The number of COVID-19 positive cases reported Tuesday, May 12 dipped again, while there were five new deaths, again all in Minnehaha County, South Dakota Department of Health officials said in their daily weekday teleconference.

Hughes and Stanley counties have each four and one active case respectively, the state’s website said.

One of the new deaths was in the 30-39 age range, the first in the state in this age bracket. The person in the 30-39 age group who died had COVID-19 on their death certificate, according to state Epidemiologist Dr. Joshua Clayton.

“We do have information that that person had underlying medical condition that contributed to their death,” Clayton added shortly into the media briefing.

Jerauld, McCook and Pennington counties have one death each. There have been two in Beadle County and 34 in Minnehaha County.

Social distancing is still a thing. Washing hands, disinfecting surrounding environments are still things Secretary of Health Kim Malsam-Rysdon wants to see members of the public do. These actions are going to be important for the state into the coming months, Malsam-Rysdon said.

“It is a marathon and not a sprint -- and we have to keep doing the things that we need to do to slow the spread of COVID down,” Malsam-Rysdon said.

The Care19 application for smartphones, which Gov. Kristi Noem and Malsam-Rysdon have asked residents to download, has helped locate one individual with a positive test result for COVID-19 through the tracing system, Clayton said.

Participants have to allow location services on their phones for the application to run correctly, he said. Though designed in North Dakota, it has been adapted for use in South Dakota. It is designed to ping, like make a ripple in a pond, or shake a line, when an individual has been in one area for longer than five minutes.

While it did take some time to produce a version for Android system users, it is out, and there are updates, officials said.

Originally, the Android version’s first roll out had a bug. A bug in software is a disruptive item causing things to not work as intended. Officials said the bug is fixed now.

Being in an area for five minutes or longer, especially in an enclosed environment, with someone who is contagious could be an issue, especially when not recognizing social distancing, Clayton has said.

The Smithfield Foods cluster in Sioux Falls continues to improve, as 825 of 853 employees to become infected with COVID-19 have recovered. Of the 245 close contacts, 239 have recovered, Clayton said.

The Department of Health updates the daily numbers every day around noon. It can be found at https://doh.sd.gov/news/cornonavirus.aspx online.