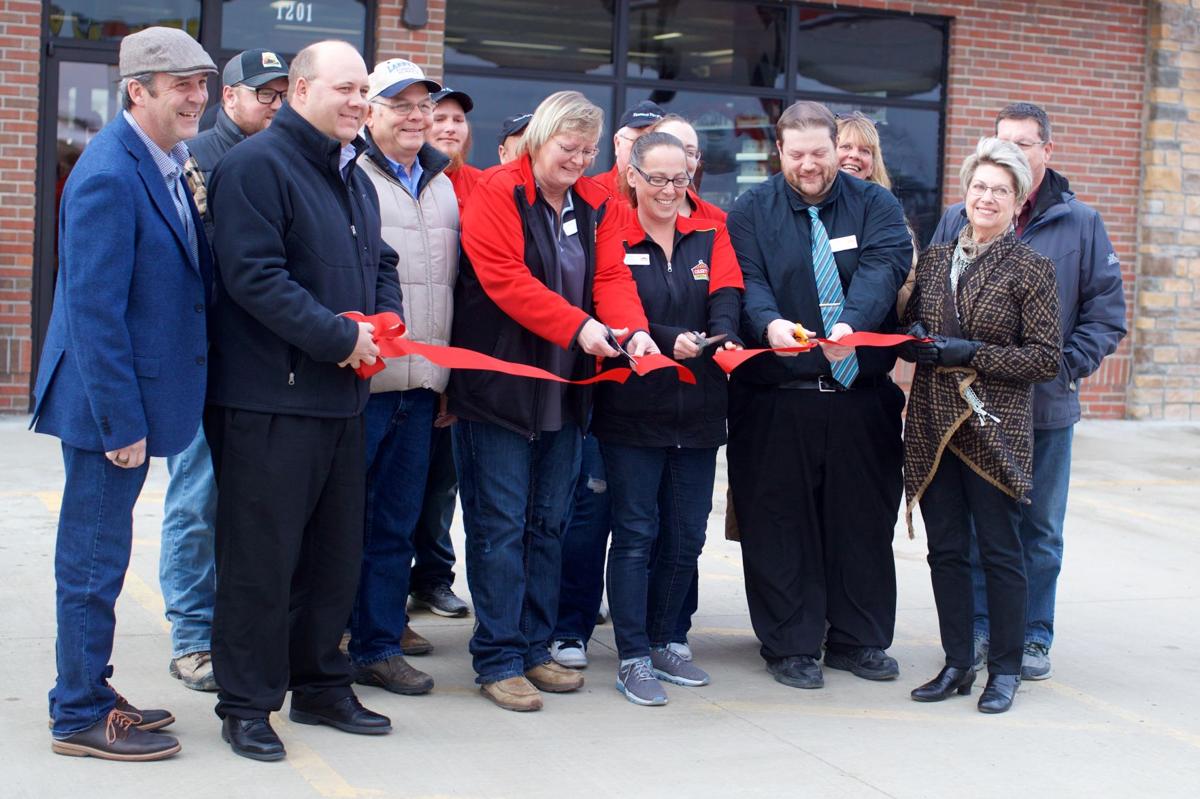 The ribbon is cut ushering the official grand opening of Casey’s Dec. 6, in Fort Pierre. 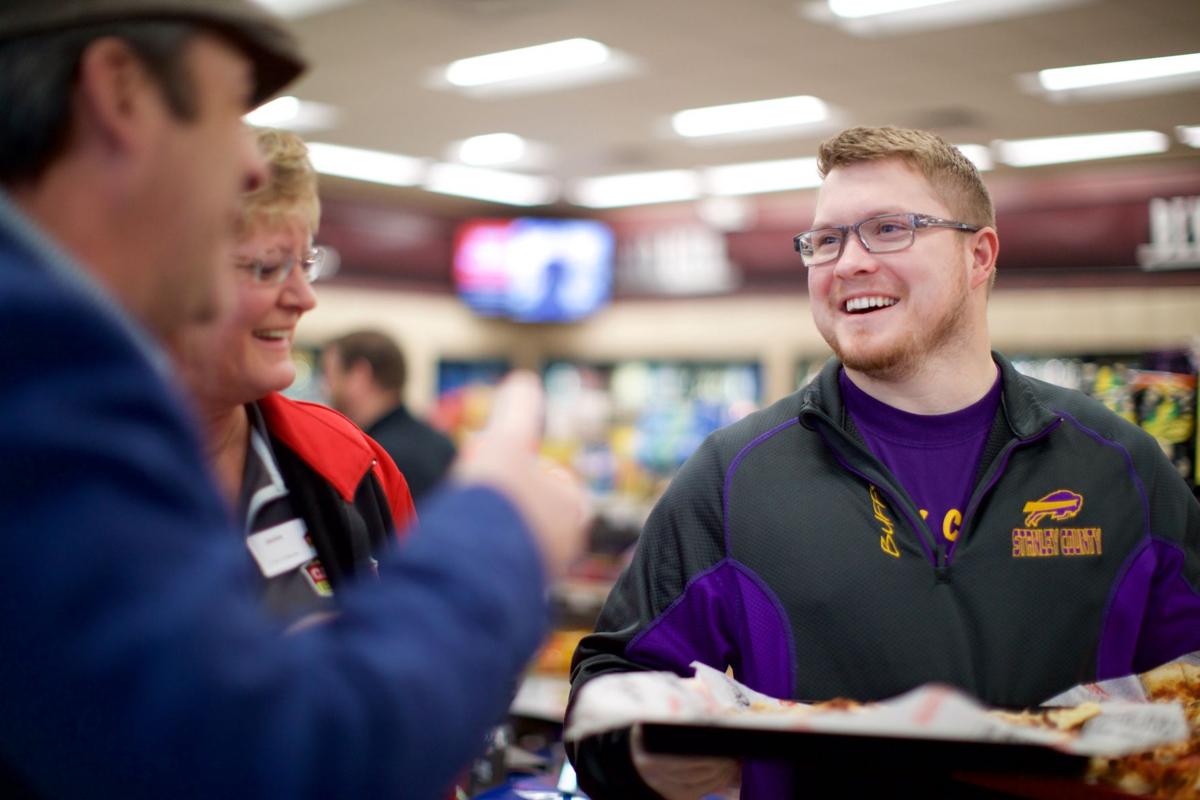 The ribbon is cut ushering the official grand opening of Casey’s Dec. 6, in Fort Pierre.

It was a little chilly the morning of Friday, Dec. 6, around 10 a.m. but that didn’t stop the ribbon cutting in Fort Pierre.

Casey’s opened a new gas station and convenience store, including the sales of pizza, donuts and beer. Though Casey’s has been operating for a little while, the grand opening and ribbon cutting ceremony makes their residence now official.

With a crowd of witnesses, three managers from Casey’s simultaneously cut the ribbon. They were Adam Neemeyer, district manager in charge of South Dakota, Deb Pendleton, store manager who has lived in the capital area now since October, and Jackie Lopour, area supervisor for Casey’s and Stanley County High School class of 1986.

Fort Pierre Mayor Gloria Hanson, after holding onto one end of the ribbon being cut, had a few words. “It’s a great place to live. We are very proud of Fort Pierre,” Hanson said. She described a richness and progressive attitude towards building and making improvements in Fort Pierre.

Neemeyer also said a few words about being included into the area. “I can only think of one other town that has ever welcomed us with open arms like this,” Neemeyer said. “Like you guys have in this town. That means a lot. We are all about the community too. We wanna give back any time we can. We wanna do anything we can to do right by this town.”

Someone mentioned going back inside to get warm, with the work part now done. There was an affirming laughter of agreement from the crowd as they headed in for complimentary pizza and flat bread.

Casey’s has more than 2,000 locations in more than a dozen states across the Midwest and parts of the Bible belt. In Fort Pierre, Casey’s is located on N. Yellowstone Street. It is open 24 hours, seven days a week.