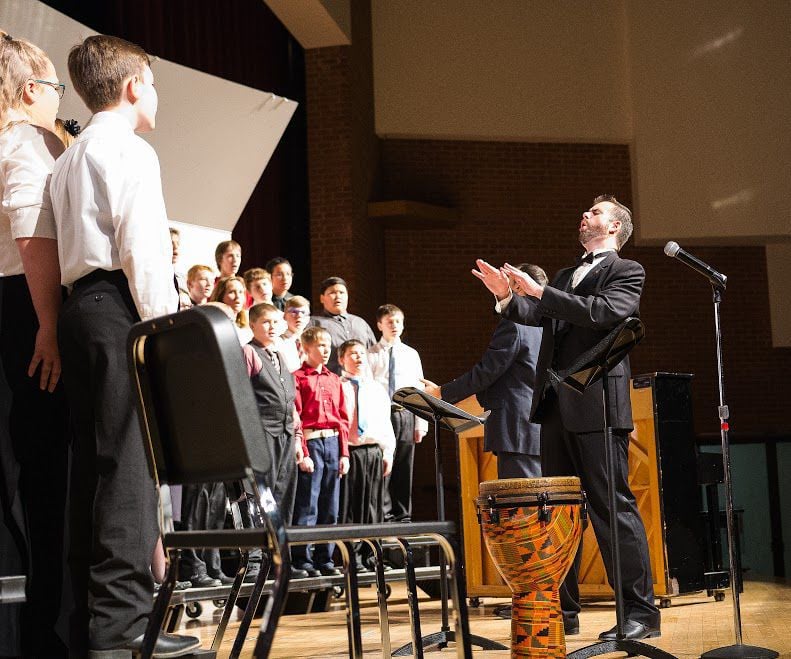 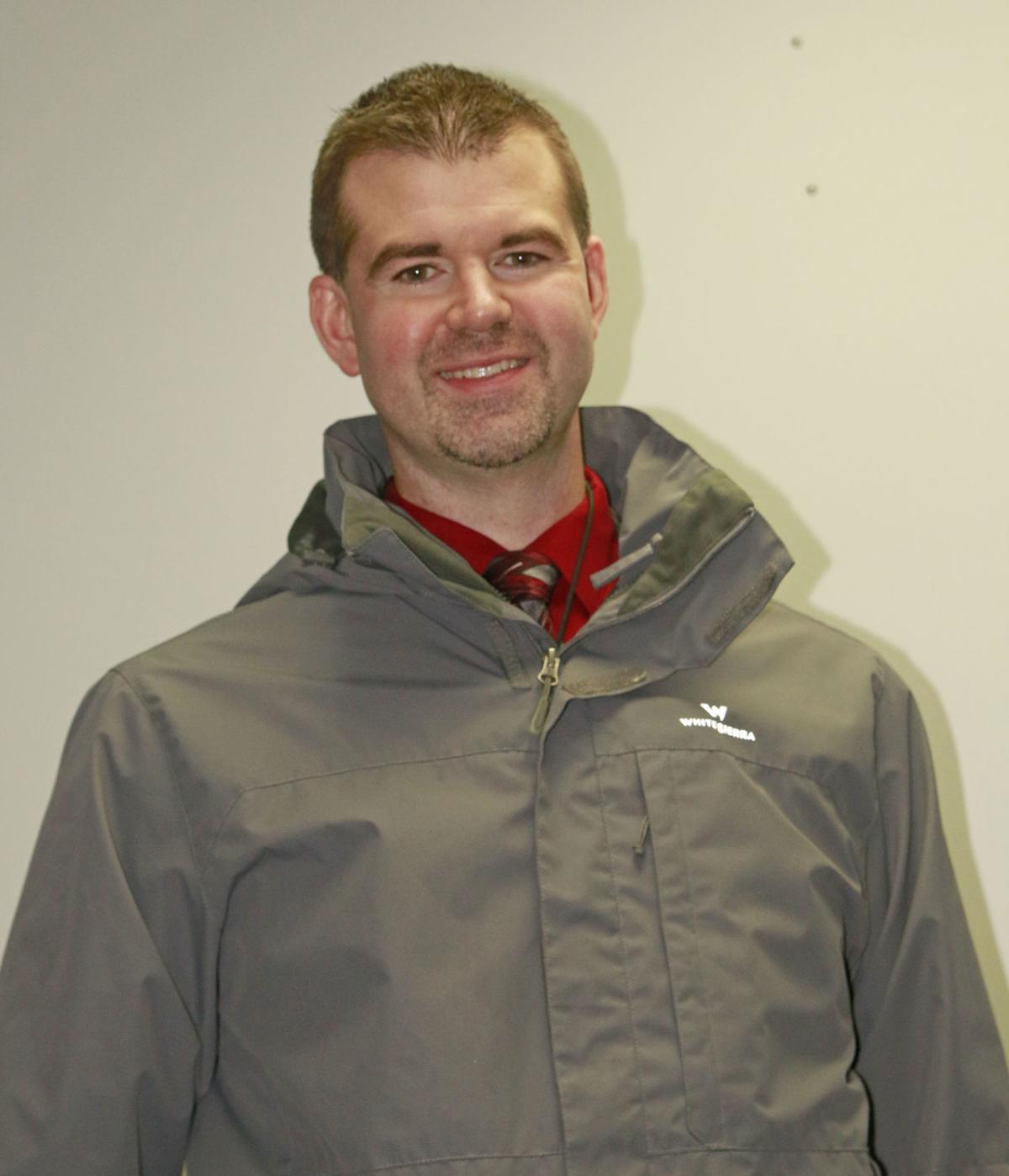 The other day, when Georgia Morse Middle School music teacher Mike Vasilie was called to see the principal, he got a little nervous.

Then he sat down in the office and was shown the $20,000 check. An anonymous donor had given the entire sum to his department.

“There aren’t enough words in the world to express the gratitude,” Vasilie told the Pierre School Board Jan. 14 after they’d officially accepted the donation during their regular meeting.

Vasilie, who is the sixth grade general music teacher, band and choral director at GMMS, took the opportunity to thank his students, their parents, his colleagues, and administrators for their hard work and help in making the music program successful.

“The students do the hard work,” Vasilie said after the meeting. “I can’t play their instrument or use their voices, they have to make that decision.”

With a lot of money, though, comes a lot of work. Vasilie said he’ll be working with the school’s music teachers over coming weeks to figure out how best to use the money.

“We want to make sure we’re spending it wisely,” Vasilie said.

The Christmas season was, in fact, quite kind to the Pierre School district. Nearly $25,000 worth of donations were reported to the Pierre school board during its Jan. 14 meeting.

Most donations came in over the holiday season, said Darla Mayer, the district business manager. Many were dedicated to helping pay for school lunches. But the Oahe Home Builders Association donated $500 to the Tools for School’s program and another anonymous donor gave $3,000 to Jefferson Elementary to be used as needed.

“I have never experienced a month like this,” Mayer said.