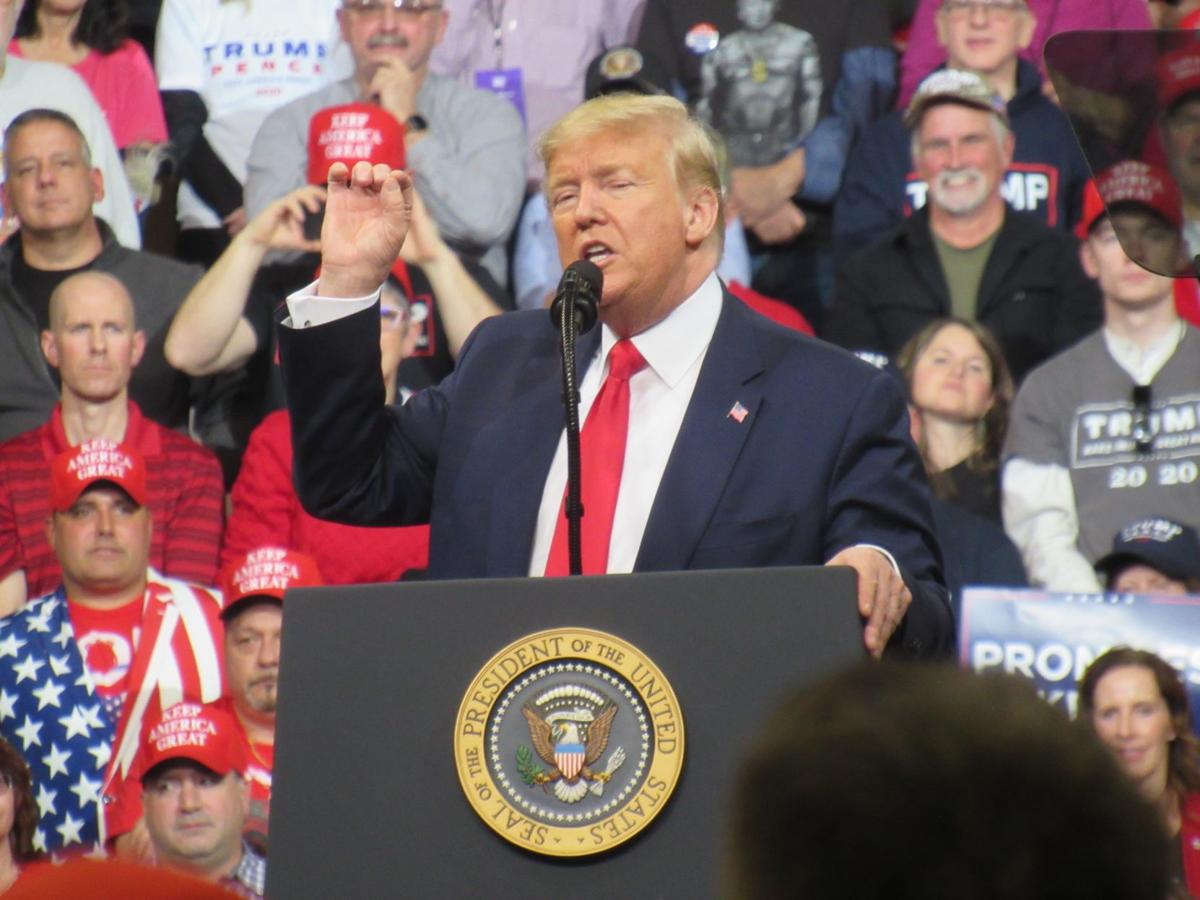 President Donald Trump rallies with supporters during a February event in New Hampshire. Trump said he is taking hydroxychloroquine, the same drug on clinical trial in South Dakota to determine its usefulness against COVID-19. 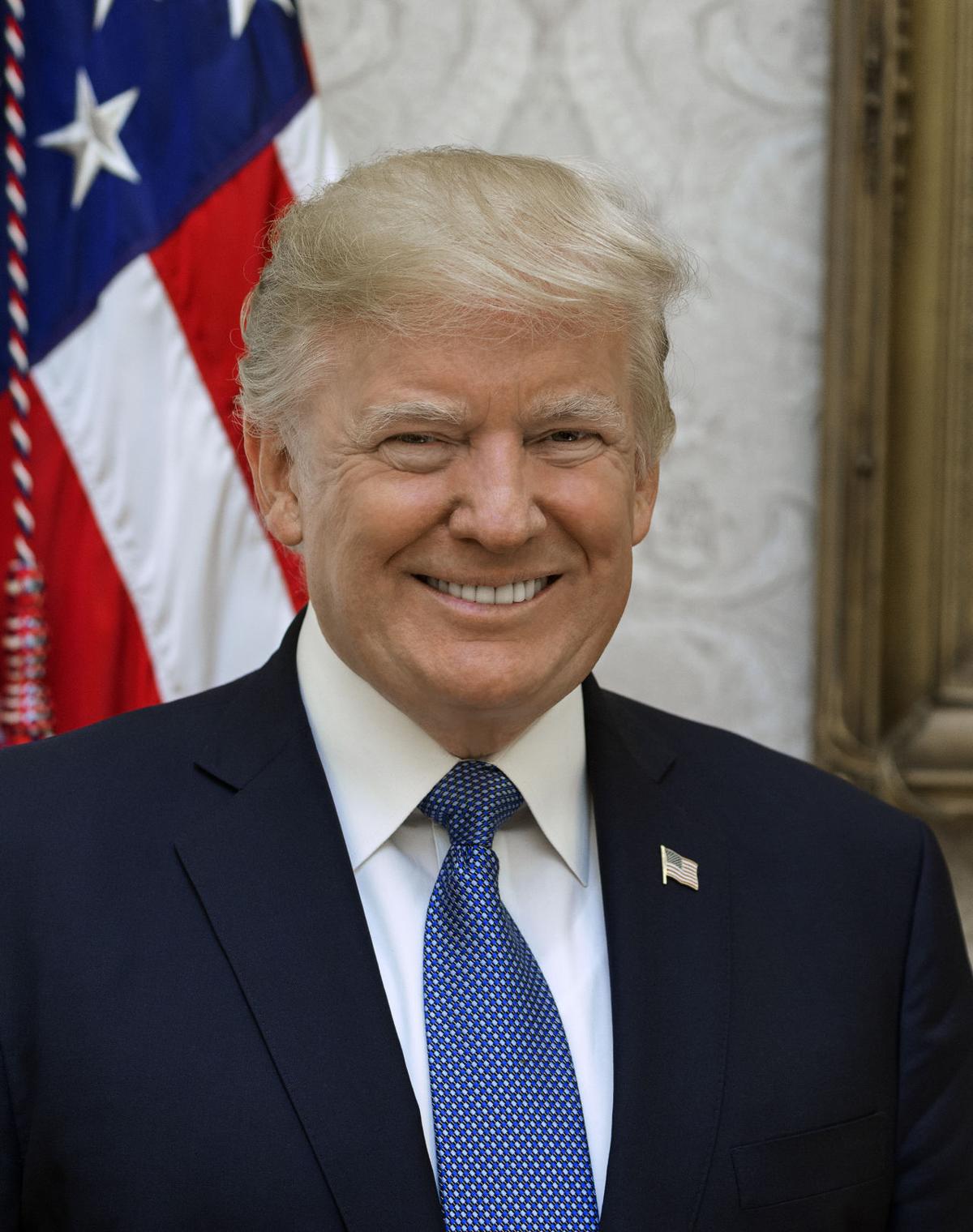 President Donald Trump said he is taking hydroxychloroquine, a drug under clinical trial in South Dakota for its usefulness against COVID-19.

With Gov. Kristi Noem looking on, South Dakota Secretary of Health Kim Malsam-Rysdon listens to a question during a news conference at the State Capitol in Pierre. Malsam-Rysdon said the state’s clinical trial regarding hydroxychloroquine continues.

President Donald Trump rallies with supporters during a February event in New Hampshire. Trump said he is taking hydroxychloroquine, the same drug on clinical trial in South Dakota to determine its usefulness against COVID-19.

President Donald Trump said he is taking hydroxychloroquine, a drug under clinical trial in South Dakota for its usefulness against COVID-19.

Gov. Kristi Noem and Secretary of Health Kim Malsam-Rysdon said results from South Dakota’s first-in-the-nation clinical trial to determine the effectiveness of hydroxychloroquine against COVID-19 will not be available until September.

Apparently, however, President Donald Trump decided to conduct his own test to see how well the anti-malaria drug works against the coronavirus.

“A couple of weeks ago, I started taking it,” Trump continued.

This, despite the fact Trump’s own U.S. Food and Drug Administration states: ”FDA cautions against use of hydroxychloroquine or chloroquine for COVID-19 outside of the hospital setting or a clinical trial due to risk of heart rhythm problems.”

Trump’s Monday comments created somewhat of a firestorm in the nation’s capital.

“He is our president, and I would rather he not be taking something that has not been approved by the scientists,” Speaker of the House Nancy Pelosi, D-Calif., said during a CNN interview late Monday.

Pelosi went on to allege that Trump is “morbidly obese,” stating his weight increases the risks associated with hydroxychloroquine.

On Tuesday, Trump said he would stay on the drug for “a little while longer.”

“I think it gives you an additional level of safety,” Trump added of hydroxychloroquine.

While Noem is a strong ally to Trump on many matters, she did not forcefully endorse his use of hydroxychloroquine.

Meanwhile, Malsam-Rysdon said there are two registries taking place alongside the South Dakota clinical trial. One of those registries is for people who are positive with COVID who are prescribed hydroxychloroquine by their provider.

The second registry is for people who have COVID, but are not on the drug.

“We expect to have the first tranche of data from the registries in September,” Malsam-Rysdon said.

“We’ll have a clinical team across the systems looking at that, seeing what we can learn about, you know, what’s maybe working better and what’s maybe not working as well for folks with COVID and, you know, hopefully, that will help us contribute to the science of this disease,” she added.