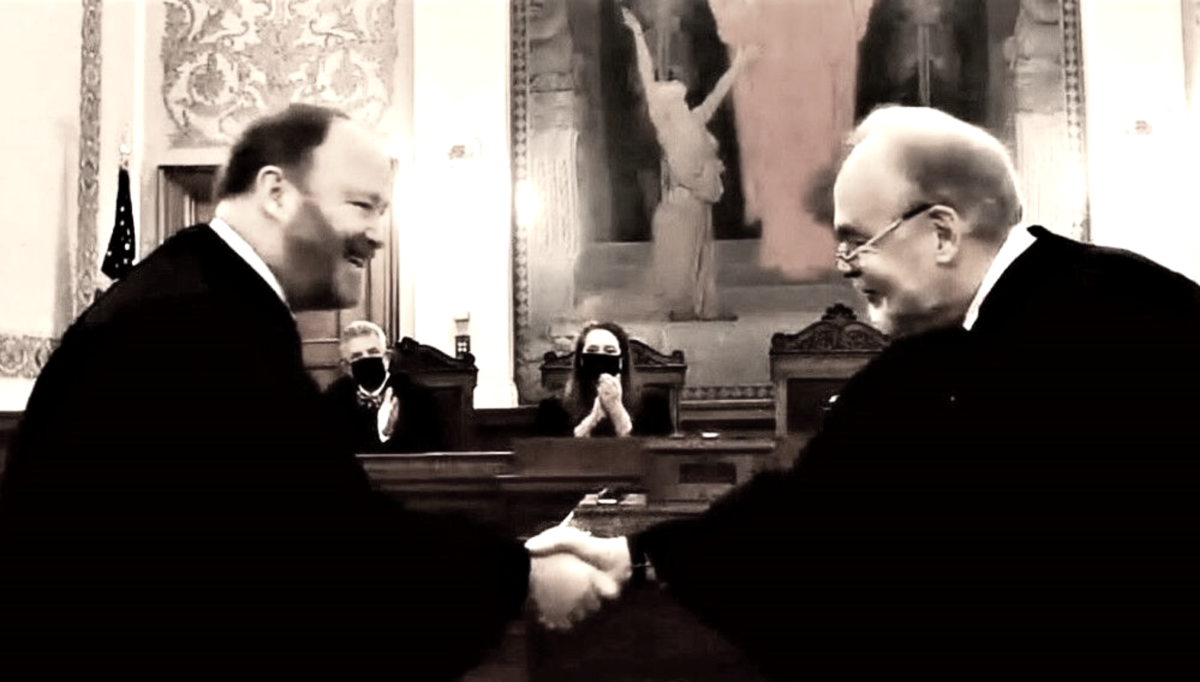 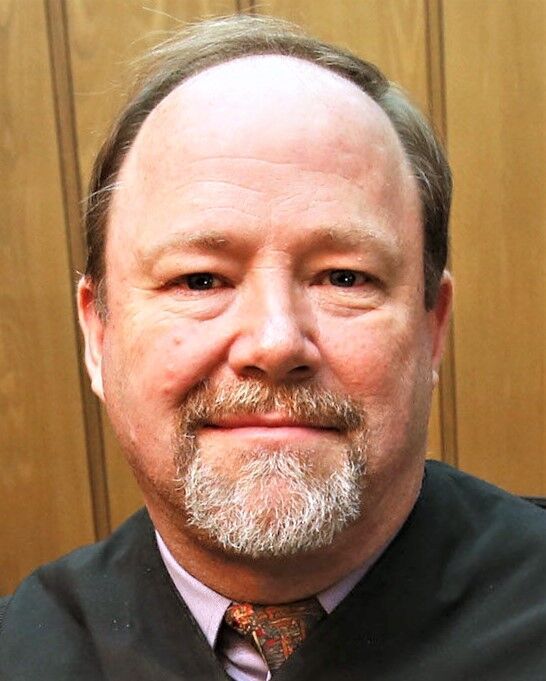 The Honorable Scott P. Myren took his oath of office as a Justice of the South Dakota Supreme Court on Tuesday. Myren becomes the state’s 54th Supreme Court Justice.

According to a news release from Greg Sattizahn with the United Justice System, Myren was born in Mobridge and graduated from Mobridge High School. He earned his bachelor of science degree from the University of South Dakota, and his law degree from Rutgers University.

“Serving South Dakota, in any capacity, is a great privilege. I am humbled to continue my service as a Supreme Court Justice,” Myren stated.

He and his wife, Dr. Virginia Trexler-Myren, have two daughters.