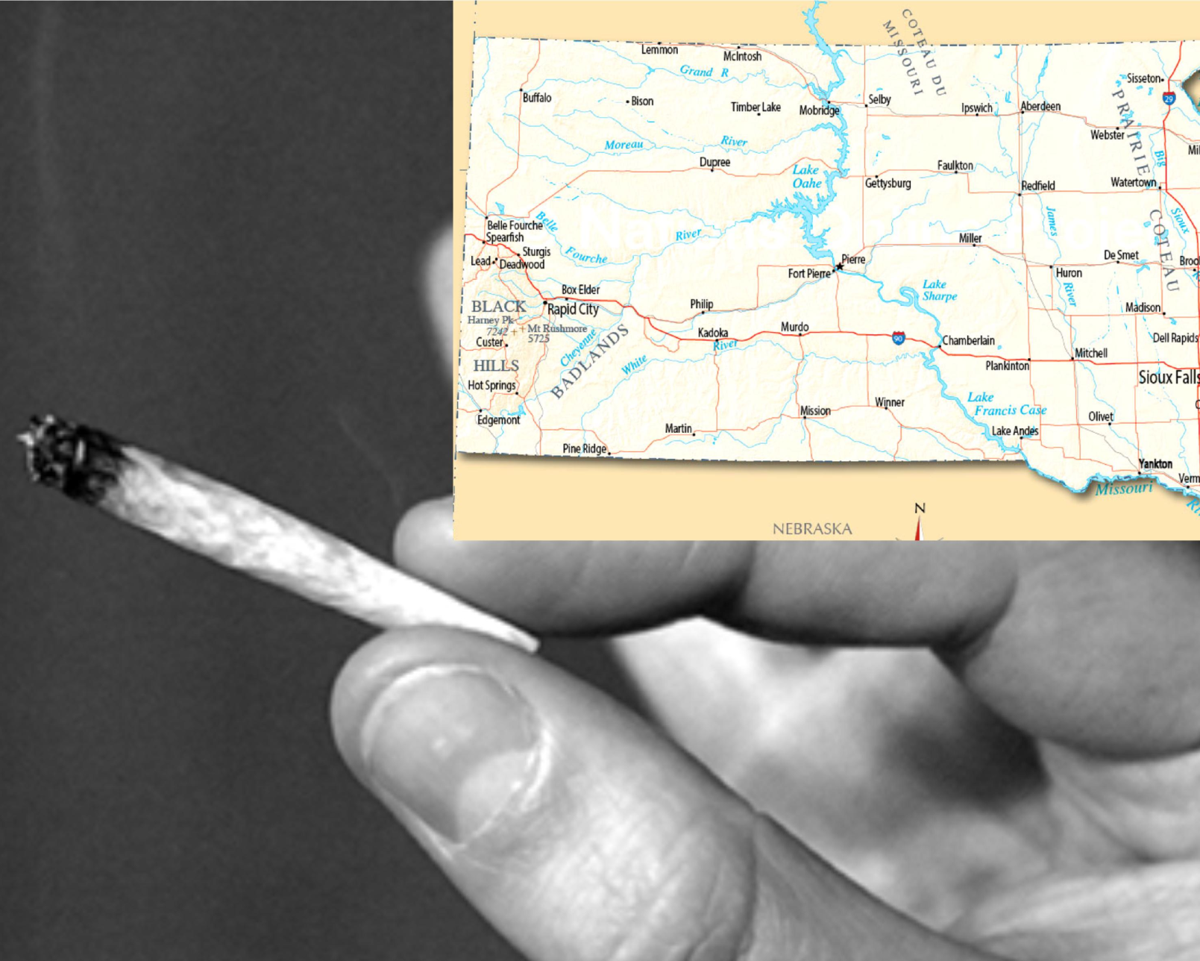 A marijuana joint is shown next to a map of South Dakota. Preliminary vote totals show South Dakotans acted on Election Day to legalize the drug for any purpose, effective July 1, 2021. 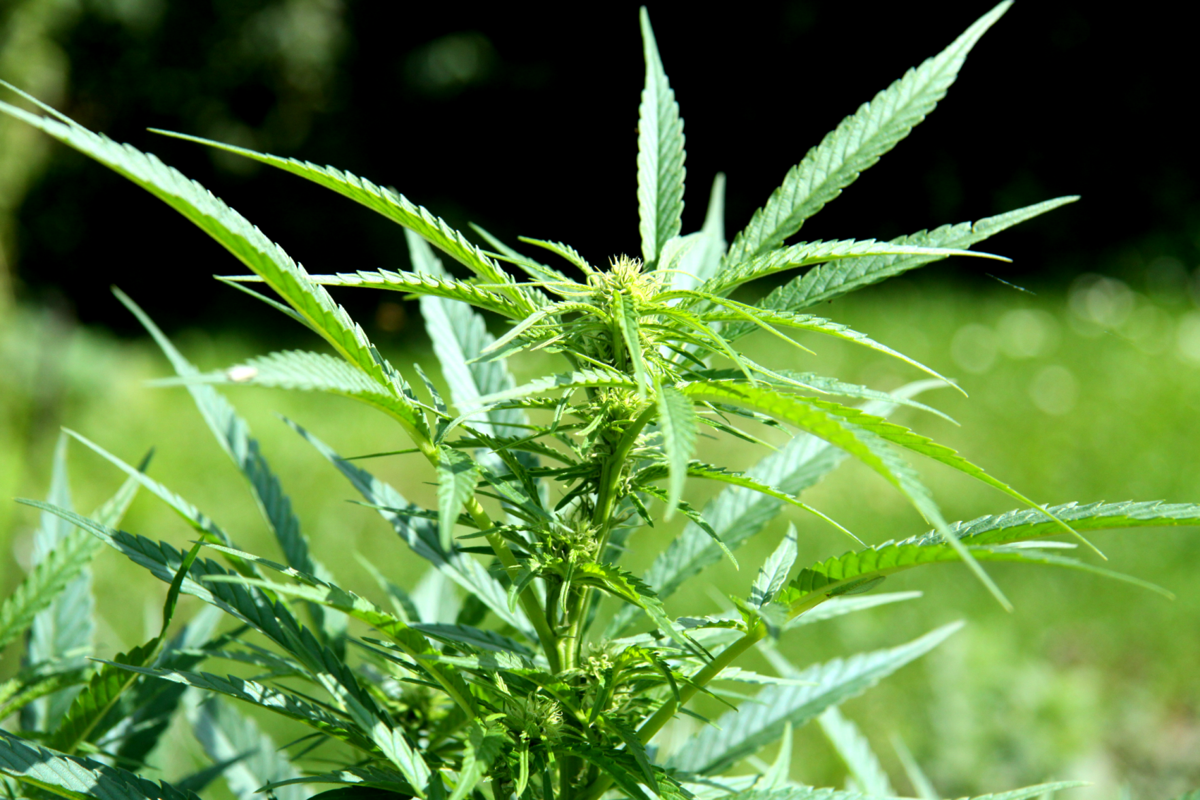 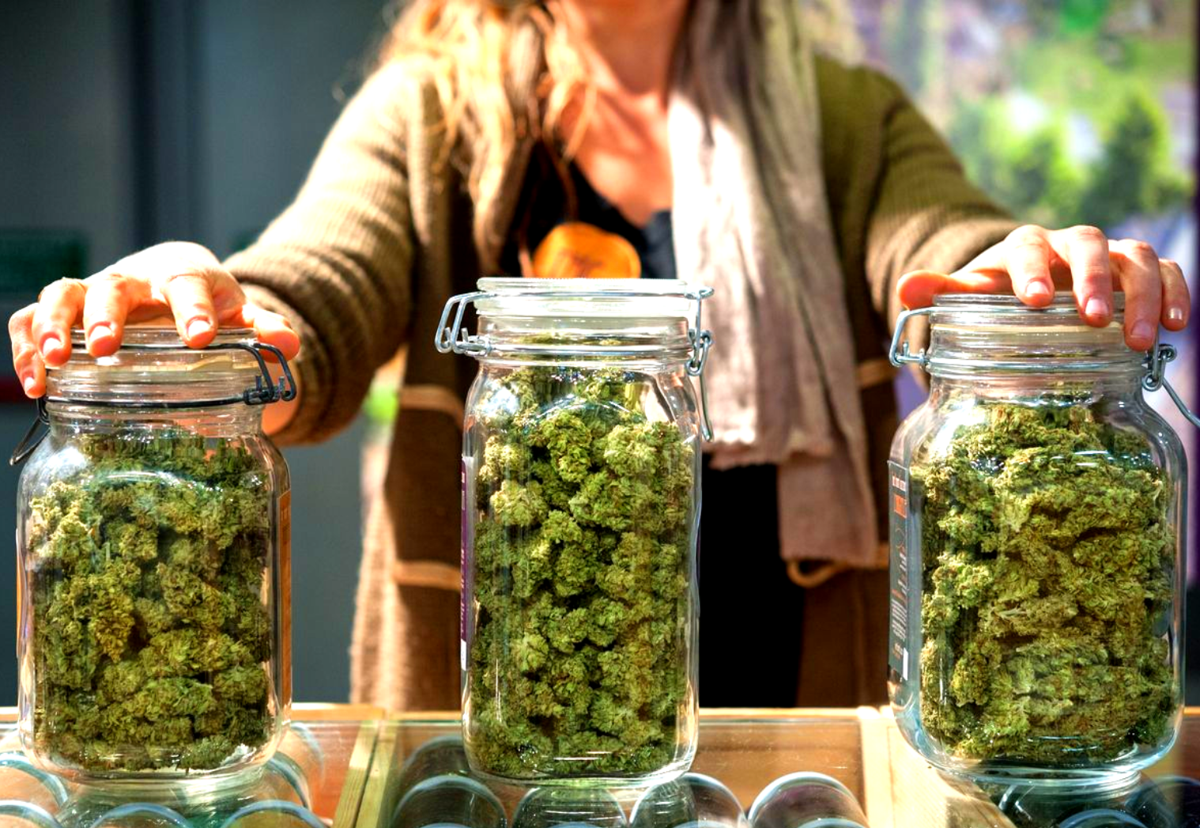 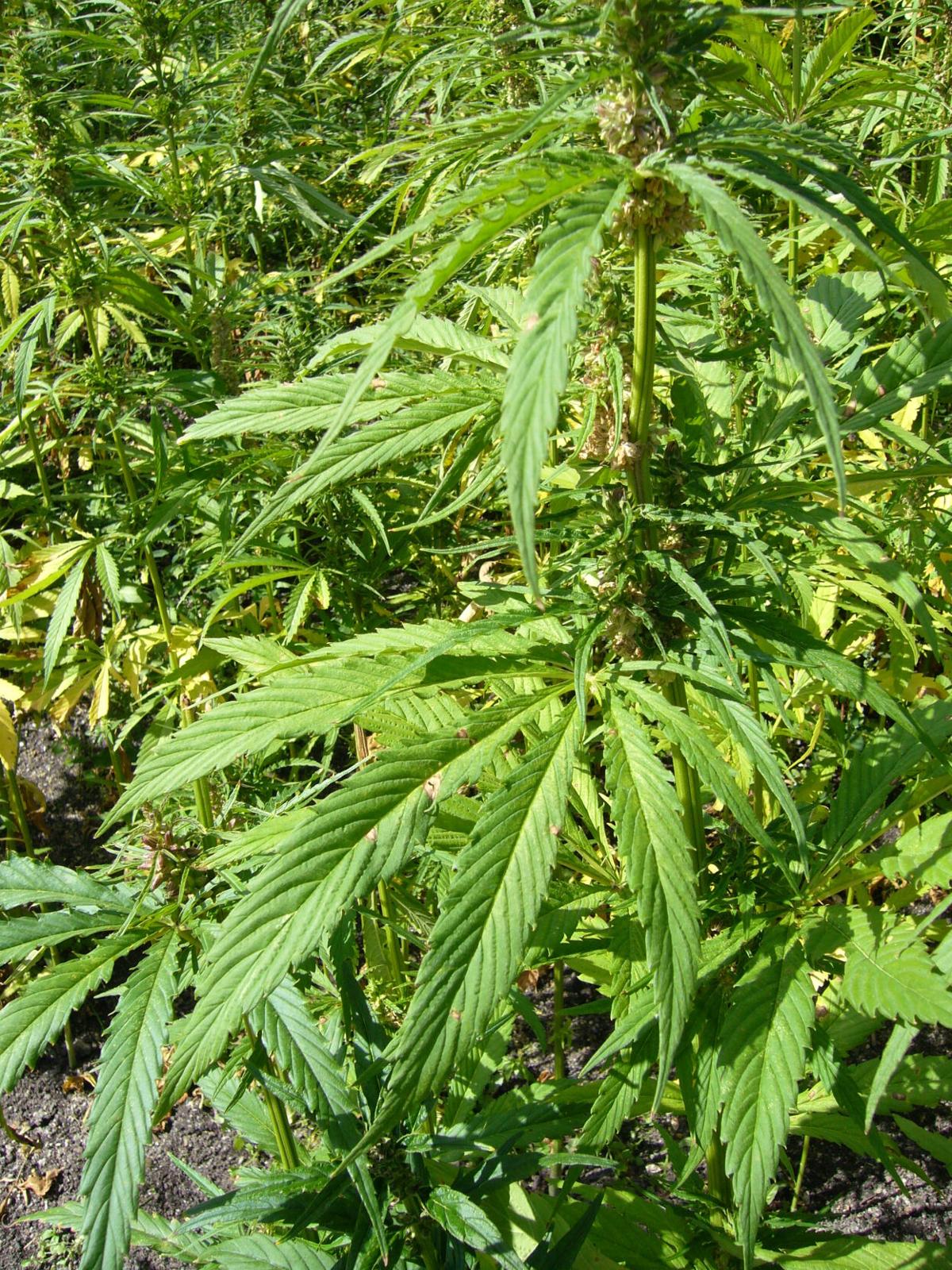 Shown is a marijuana plant.

A marijuana joint is shown next to a map of South Dakota. Preliminary vote totals show South Dakotans acted on Election Day to legalize the drug for any purpose, effective July 1, 2021.

Shown is a marijuana plant.

As a result of the statewide passage, smoking marijuana for any purpose in South Dakota is scheduled to become legal as of July 1, 2021.

This is the result of two separate measures:

Amendment A, advocating for the legalization of recreational marijuana; and

Unofficial statewide vote totals as of Wednesday for Amendment A:

Unofficial statewide vote totals as of Wednesday for Measure 26:

South Dakota made history this Election Day as the likely first state to legalize both recreational and medicinal marijuana at the same time. The state Department of Revenue is working with the Department of Health to plan on how to move forward with the two measures.

“I know I speak for all of us — the many hundreds of volunteers who helped get these two initiatives on the ballot, as well as those of us who worked full-time on both of these measures — when I say how thrilled that it looks like we’re going to pass both of our initiatives! We had full confidence that a majority of South Dakotans — if given the opportunity to vote on them — would realize the economic, health, and social justice benefits of marijuana reform, and they did,” said Drey Samuelson, campaign manager for South Dakotans for Better Marijuana Laws.

David Owen is president of the South Dakota Chamber of Commerce and Industry. He led the opposition to legalization with the group No Way on Amendment A, and said his initial reaction to the vote was “well, we came in second.”

“I respect the voters’ decision. We dedicated ourselves to making sure voters understood Amendment A is not for medical, and I think we effectively communicated that message. Medical passed with 70% of the vote and recreational only passed with 53%. In the end, [legalization proponents] spent millions [to get this passed] with the help of D.C., compared to $300,000 of South Dakota money. That makes a difference,” Owen told the Capital Journal.

“From the Badlands to the Jersey Shore, and from the Grand Canyon to Big Sky Country, Americans across the country have embraced the idea that marijuana legalization is the policy decision that best serves the interests of public health, public safety, and, most importantly, justice,” Matthew Schweich, deputy director of the Marijuana Policy Project and a leader in both the Montana and South Dakota legalization campaigns, stated via news release.

Amendment A states that is will amend the State Constitution to legalize, regulate, and tax marijuana, as well as require the state Legislature to pass laws concerning hemp. Measure 26 will legalize marijuana for medical use, and is protected under Amendment A. The amendment has a provision that requires legislators to pass laws regarding medical marijuana in the event that Measure 26 failed.

“It will clearly prove to South Dakotans that not all power in this state resides in Pierre — our Constitution gives us the power of ballot initiative, and if the Legislature or the governor refuse to listen to us, we have the power to make political change without them. We just have to be aware that we have the power, and then we have to be willing to use it! Passage of these two ballot initiatives, which were vehemently opposed by (Gov. Kristi Noem), by the Legislature, and by the entire South Dakota political establishment, will send a signal that, as the state motto says, ‘Under God, the people rule!’” Samuelson said.

Under the new laws, adults over 21 years of age would be legally allowed to possess, use, transport, and distribute marijuana and paraphernalia. An individual cannot exceed 1 ounce of marijuana for possession or distribution. Marijuana sales will be taxed 15%, with half of the revenue generated going to state public schools and the other half into the state’s general fund.

Measure 26 would establish a registration system of certified medicinal users, that can include minors, who have been recommended by their medical practitioner that the use of marijuana would benefit them. “Debilitating conditions” such as wasting disease, severe chronic pain, severe nausea, seizures, and severe muscle spasms are all qualifying conditions for medicinal marijuana. Medicinal users will be allowed 3 ounces of marijuana maximum, and under certain circumstances, up to three marijuana plants.

“No longer will South Dakotans have to potentially face the loss of their jobs, their reputations, or their freedom for doing what in 11 states is perfectly legal. No longer will South Dakotans have to choose between obeying the law and getting relief from chronic pain, seizures, and anxiety. And no longer will illicit dealers and drug cartels be the folks who profit from the sale of marijuana — now it will be our state’s public schools and our general fund,” Samuelson added.

Judicial clarification for certain aspects of the amendment and initiated measure could be necessary. Marijuana continues to be illegal under federal law.

“We can put an end to the social injustices and other harms that result from the criminalization of marijuana. While cannabis legalization is not the cure-all to end the war on drugs, it is a necessary step and would provide an opportunity for many long-oppressed communities to finally have a chance to heal,” Steve Hawkins, executive director of the Marijuana Policy Project, stated via news release.

“Regardless of who controls the White House, the House, and the Senate, we should demand landmark federal marijuana reform in 2021,” Hawkins said. “This is not a partisan issue. And with more Republican Senators representing states with medical marijuana and legal marijuana for adults, we’re hopeful that marijuana reform can serve as an opportunity for bipartisan cooperation.”

"Passage of these two ballot initiatives, which were vehemently opposed by (Gov. Kristi Noem), by the Legislature, and by the entire South Dakota political establishment, will send a signal that, as the state motto says, 'Under God, the people rule!'"

According to the South Dakota Secretary of State’s Office, roughly 52,000 more residents voted for recreational marijuana in 2020 than voted f…