Providing quality local journalism relies on your support! To continue reading the Herald/Review 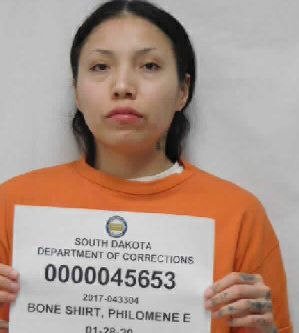 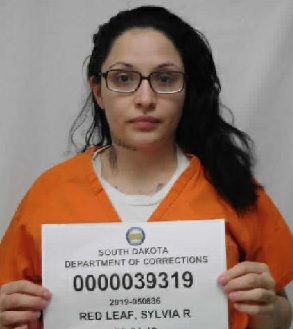 Only two of the nine inmates who walked away from the state Women’s Prison Community Center in Pierre on Monday night remain on the lam, after three were arrested Wednesday evening.

One was apprehended “overnight,” by Tuesday morning in Pennington County in the Black Hills, Winder said. Three more were apprehended Tuesday afternoon on the Crow Creek Indian Reservation southeast of Pierre.

A man who lives in southeast Pierre not far from the prison said his brother told him Wednesday he had learned of law enforcement officers taking at least two of the missing inmates into custody Wednesday evening in that part of the city. The women were taken in from a neighborhood just a couple blocks from the prison, the man said.

Winder urged people to contact law enforcement if they have any information about the whereabouts of Boneshirt and Red Leaf.