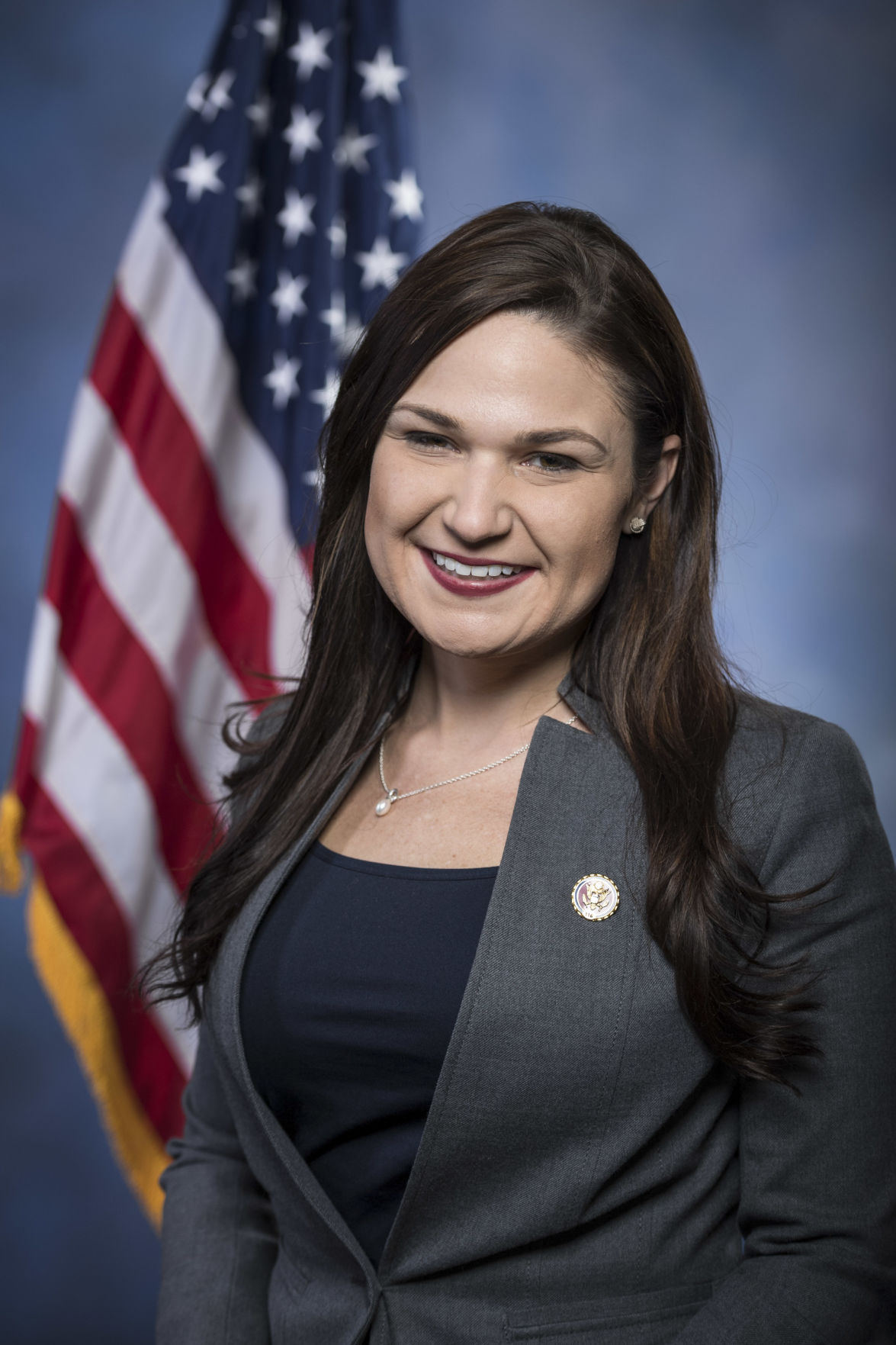 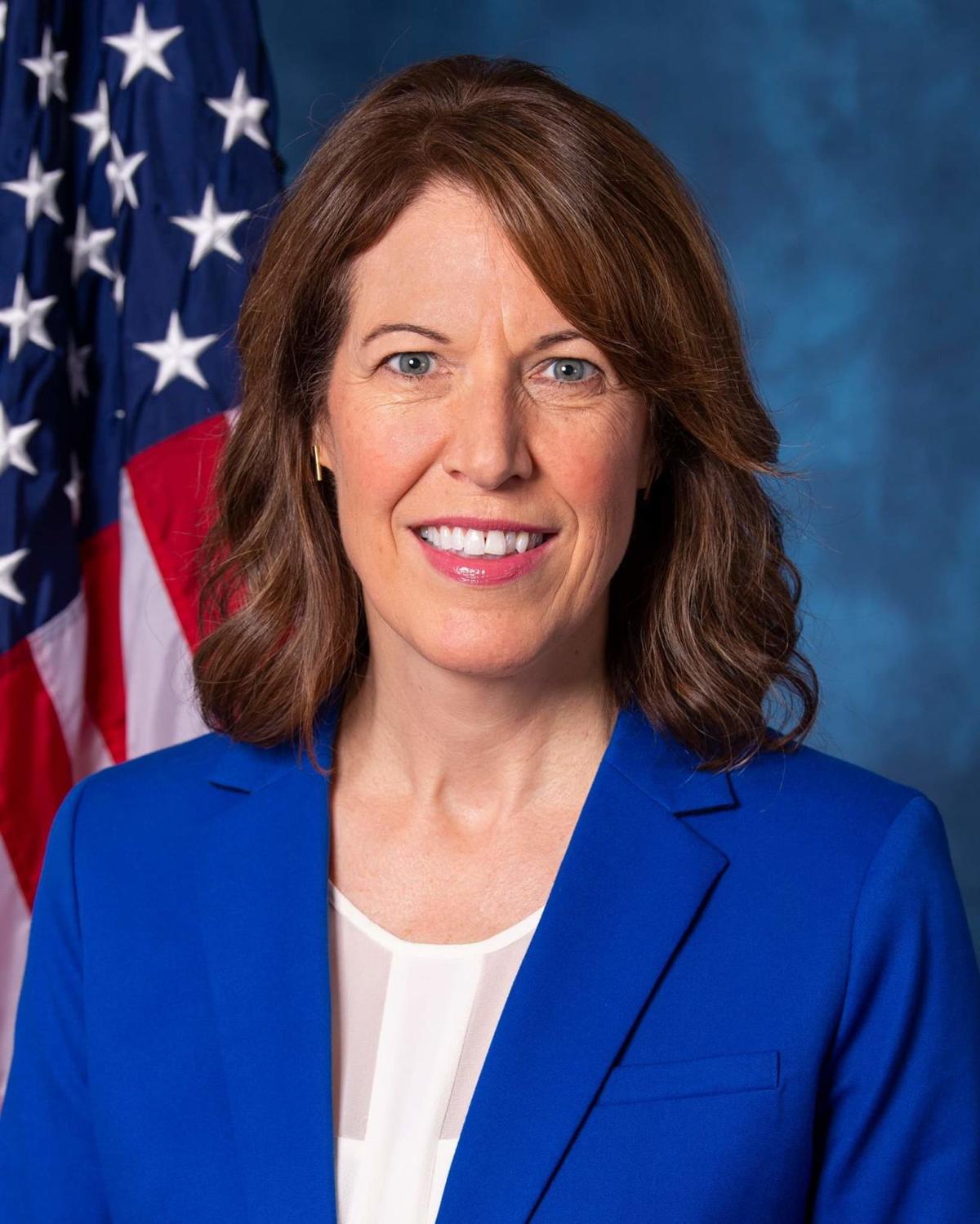 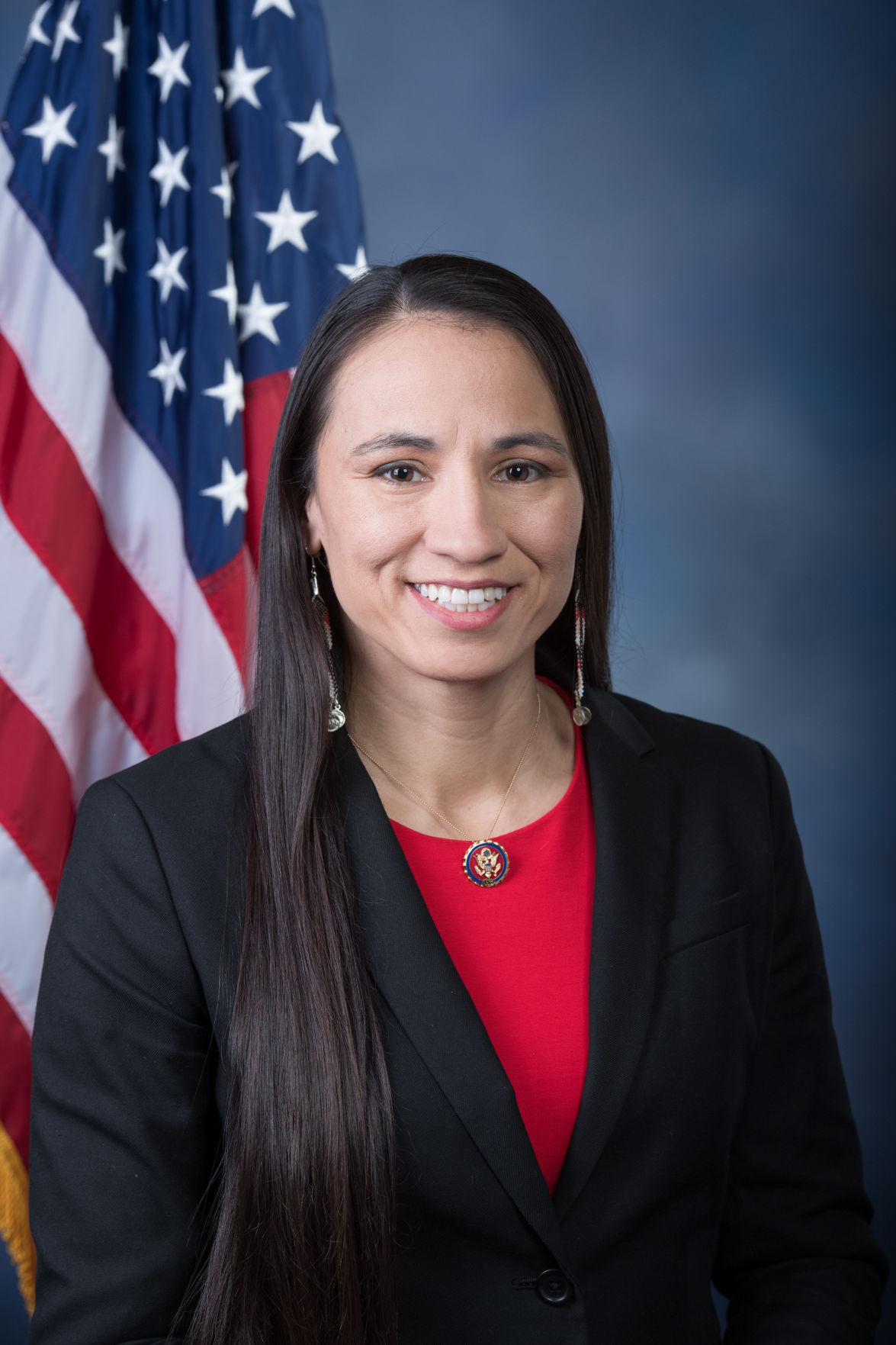 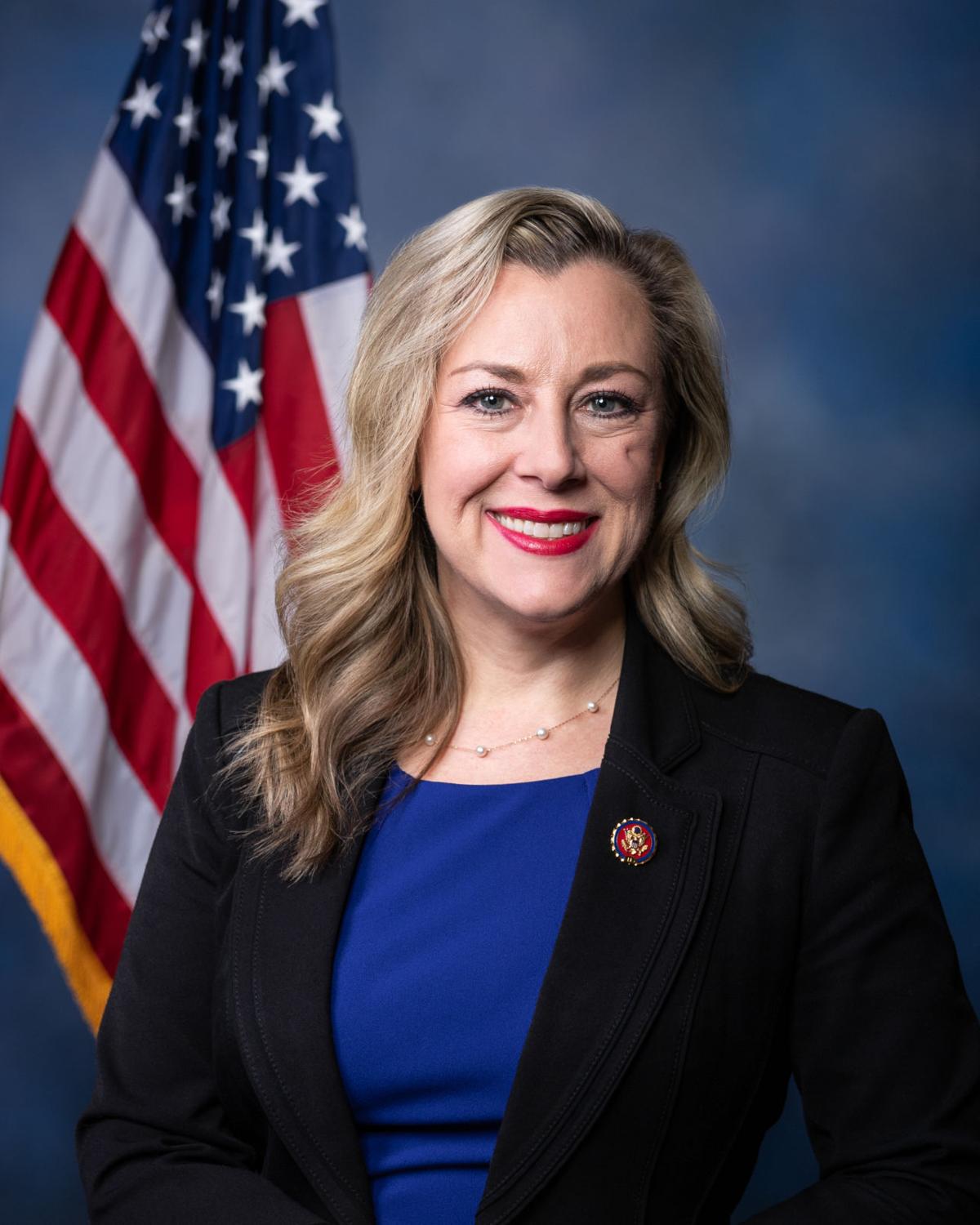 Some of the phrases Democratic Congresswomen Abby Finkenauer and Cindy Axne of Iowa, as well as Sharice Davids of Kansas and Kendra Horn of Oklahoma, used to describe House Speaker Pelosi’s HEROES Act included, but were not limited to:

Nevertheless, the $3 trillion plan passed the Democratic-controlled House by a vote of 208-199. The only Republican in the entire U.S. House to support the act was U.S. Rep. Peter King, R-N.Y.

This $3 trillion plan is on top of the $2.2 trillion CARES Act, signed into law by President Donald Trump earlier this year.

For some perspective, prior to the COVID-19 pandemic gripping America, Trump proposed spending $4.8 trillion for the entire fiscal 2021 budget.

The $3 trillion act is expected to face a much more difficult path in the Republican-controlled U.S. Senate.

U.S. Rep. Dusty Johnson, R-S.D., opposed the massive spending plan because, among other reasons, he said it uses taxpayer money to fund abortions.

“The Speaker has chosen to make this fourth relief package political. Americans are suffering. Now is not the time to focus on a Christmas list of pet-projects,” Johnson said of Pelosi.

Johnson is South Dakota’s only U.S. House member. However, he was joined in opposition by four Great Plains region Democrats who helped flip the House to their party’s control by ousting Republican incumbents in 2018.

Now, Finkenauer, Axne, Davids and Horn hope their opposition to the $3 trillion package will help them secure re-election in November.

“I came to Washington to get things done, and this legislation only serves to push real relief further down the road,” Finkenauer said after voting against Pelosi’s bill. “With growing cases and continuing economic hardship across Iowa, we need the Senate and the president to come to the table. I’m tired of Washington playing politics with issues that demand our attention, solutions, and action.”

Iowa, Kansas and Oklahoma are three states Trump is widely expected to win in his re-election campaign this November. Therefore, the Democratic congresswomen know they will have to fight to keep their seats.

“I am deeply troubled by numerous provisions in this bill that could see large amounts of taxpayer dollars allocated to helping those who are not hurting at all,” Axne said after voting “no.”

“I could not in good conscience vote to accept this Washington gamesmanship, or vote to approve unrelated wastes of taxpayer dollars, while Iowa sees its COVID-19 case rates climbing and parts of my district become a national hotspot,” she added.

Davids, meanwhile, said the “partisan nature and wide scope of this bill makes it doomed upon arrival in the Senate.”

“The coronavirus has caused unparalleled devastation to Kansans – jeopardizing their health and wellbeing, as well as their financial security and ability to plan for the future. Solving these challenges will require members of Congress to work together on targeted relief that can become law and provide real help to those who are suffering,” she added.

“In response to COVID-19, our relief efforts must be targeted, timely, and transparent. The HEROES Act does not meet those standards,” Horn said. “To deliver timely relief, we must put aside proposals that lack bipartisan public support and work to negotiate a legislative package that can pass both houses of Congress and earn the support of the White House.”

What Is In This $3 Trillion Plan?

According to estimates made by the Washington, D.C.-based nonprofit group, The Tax Foundation, South Dakota would receive more than $12 billion from the Heroes Act.

Beyond this, below is a sampling of the many items listed for funding in the legislation: https://docs.house.gov/billsthisweek/20200511/BILLS-116hr6800ih.pdf.

$175 billion to assist renters and homeowners with rent, mortgage payments and utility bills;

$10 billion for the Supplemental Nutrition Assistance Program (SNAP), once known as food stamps;

$900 million for “Operation of Indian Programs,” including $20 million to provide “potable water” for tribes;

$500 million to combat the spread of COVID-19 in prisons;

$400 million for “Periodic Censuses and Programs;”

$300 million to “community oriented policing;” and