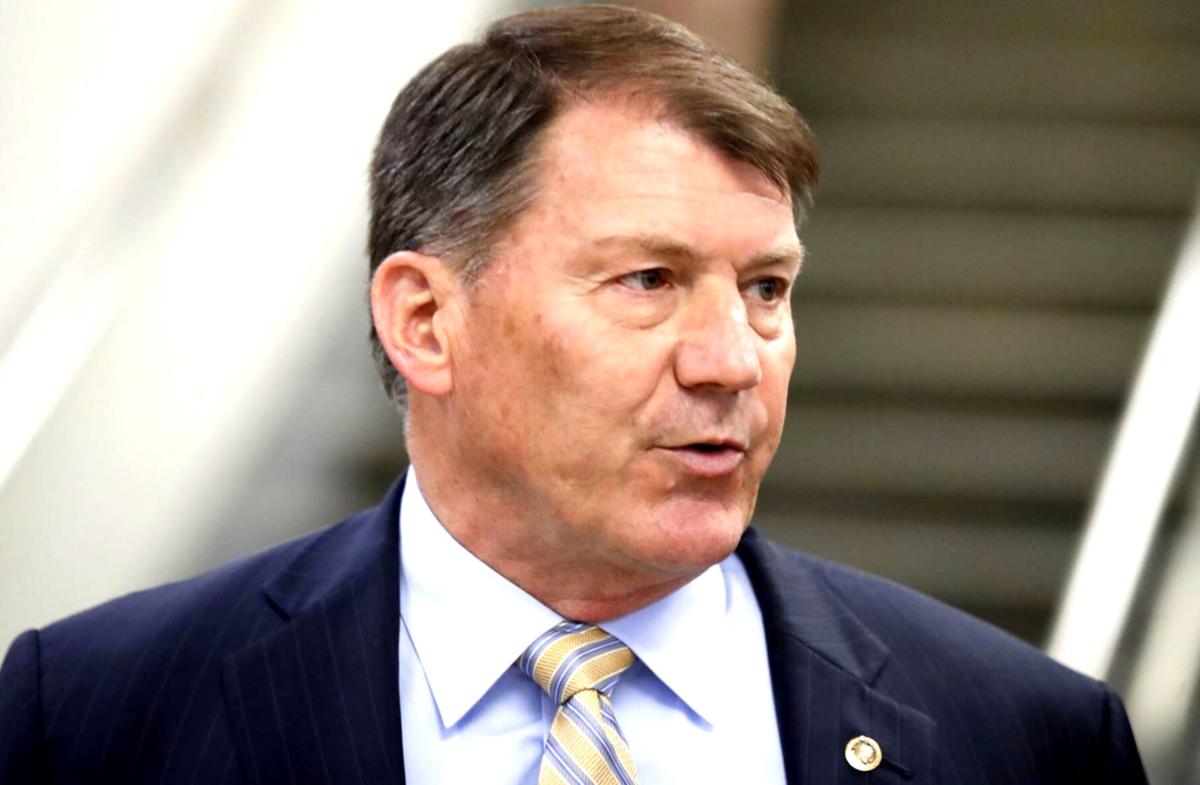 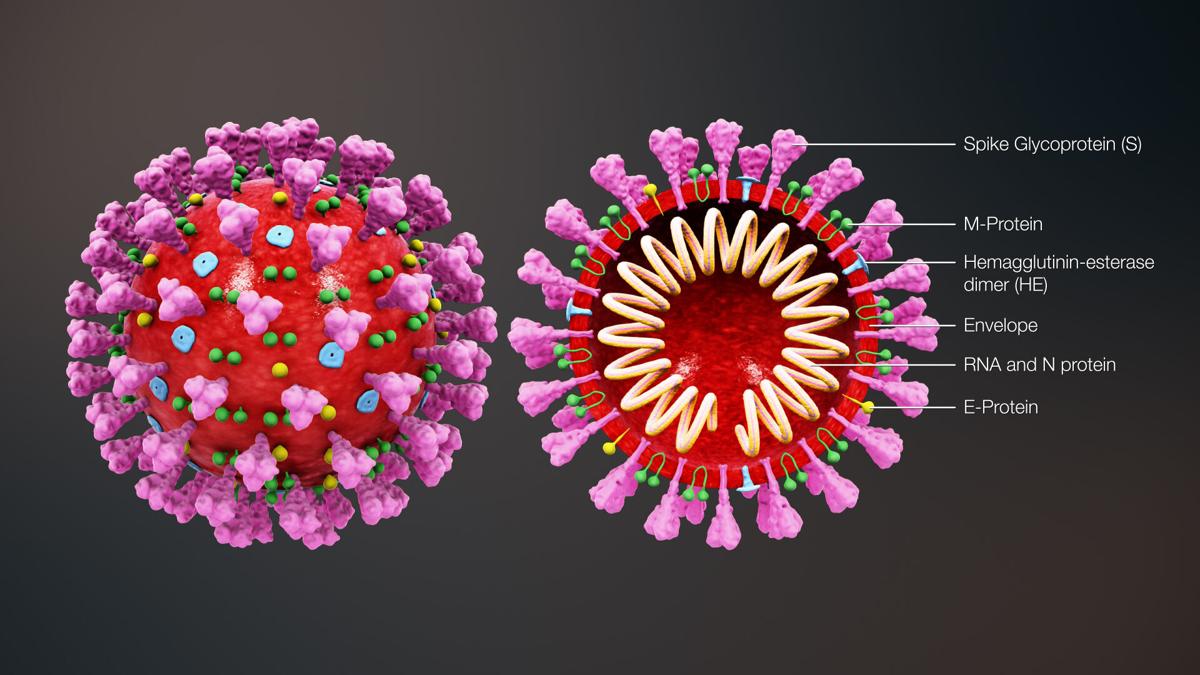 This is a 3D image of the virus that creates COVID-19.

This is a 3D image of the virus that creates COVID-19.

Though he stops short of using the term “China Virus” as President Donald Trump does, U.S. Sen. Mike Rounds, R-S.D., said China should be liable for COVID-19.

Rounds, a Fort Pierre resident, announced his support of the Civil Justice for Victims of COVID-19 Act on Tuesday — the same day South Dakota officially passed the 8,000-mark for coronavirus infections.

COVID-19 is generally believed to have started in the Chinese city of Wuhan.

“China’s delay in sharing the seriousness of the virus with the rest of the world isn’t just negligence—it is criminal in nature,” Rounds said in announcing his legislation. “If China would have been transparent from the start, many more lives would have been saved in all parts of the world.”

“Our legislation provides the tools necessary for American citizens to sue the Chinese Communist Party in federal court for financial losses incurred because of COVID-19,” Rounds added.

A study Harvard University researchers highlighted last week shows that in the city of Wuhan, from Jan. 1 to March 8, “up to 87 percent of cases in the city during that time may have gone undetected.”

“There are important consequences to those undetected cases,” Harvard Professor of Biostatistics Xihong Lin said of this information regarding COVID cases in Wuhan from Jan. 1 to March 8 not being detected.

Sparsely populated South Dakota’ has been relatively spared from the tremendous turmoil COVID-19 is causing in other states. Still, the impact on small businesses, schools, those struggling to keep up with bills, and those who have lost loved ones is very real.

“China must be held accountable for its failure to contain COVID-19,” Rounds added.

Rounds said his legislation would do all of the following:

Give federal courts authority to hear claims that China has caused or substantially contributed to the COVID-19 pandemic;

Strip China of its sovereign immunity for reckless actions that caused the COVID-19 pandemic and creates a cause of action; and

“China’s Communist Party must face consequences for concealing and now profiting off the COVID-19 pandemic they enabled,” Blackburn said. “The costs are devastating: trillions of dollars in economic damage, millions of American jobs lost, and over a half million deaths worldwide – and counting. Business owners and families who have lost loved ones deserve justice.”

“As the death toll and financial losses of COVID-19 mount, China should be forced to pay the costs of these damages to the American people,” McSally added.

“It’s only appropriate that we hold the Chinese government accountable for the damage it has caused,” Cotton declared.

“This pandemic is far from over, and every day Americans continue to suffer thanks to the Chinese Communist Party’s incompetence and lies. The victims deserve to have their day in court,” Hawley said.

“The American people deserve the right to hold the Chinese government accountable for its malicious actions, and I’m proud to join my colleagues in introducing this commonsense bill,” Tillis added.

“Our legislation provides the tools necessary for American citizens to sue the Chinese Communist Party in federal court for financial losses incurred because of COVID-19.”

A study Harvard University researchers highlighted last week shows that in the city of Wuhan, from Jan. 1 to March 8, “up to 87 percent of cases in the city during that time may have gone undetected.”

What recourse do we have to address the slow, inept response by our president? It did not miraculously "disappear." It is not a "hoax." "Testing is not the cause for the increasing numbers." Maybe vote?

Maybe we should be focusing on Trump for negligence and criminal behavior.