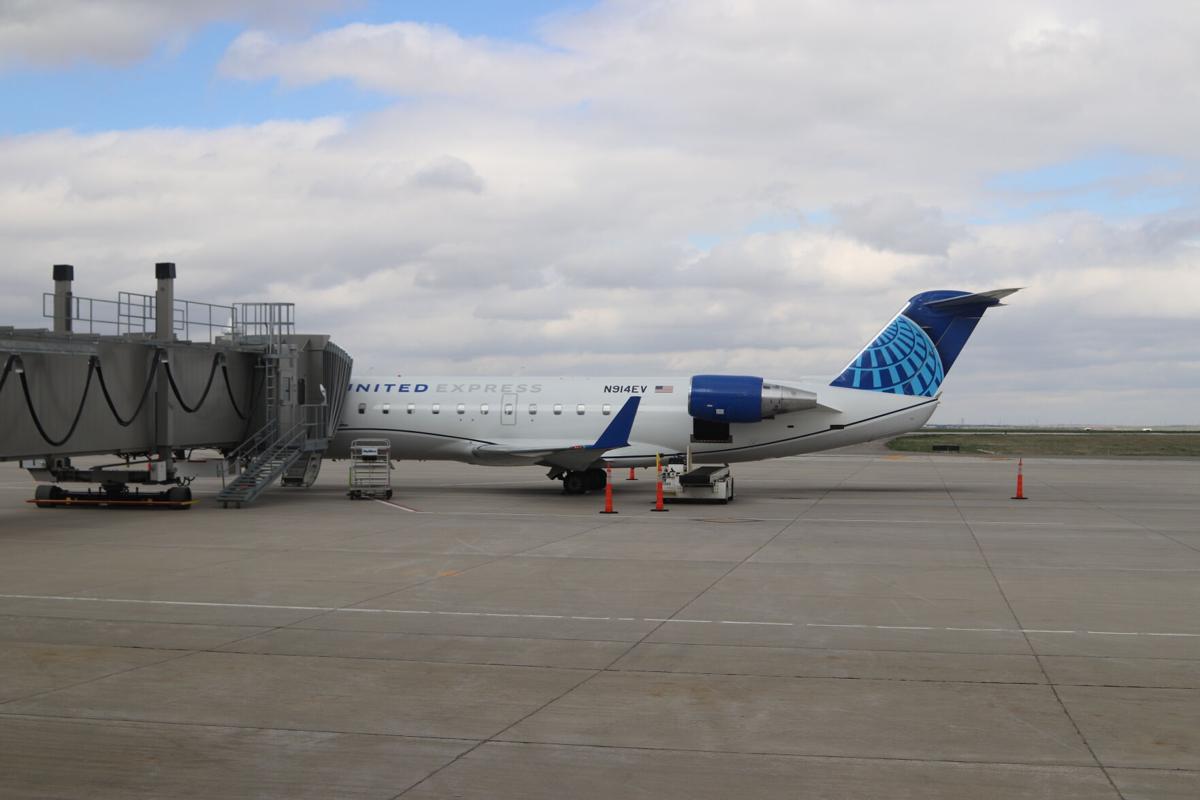 A plane unloads at Pierre Regional Airport on Wednesday afternoon. 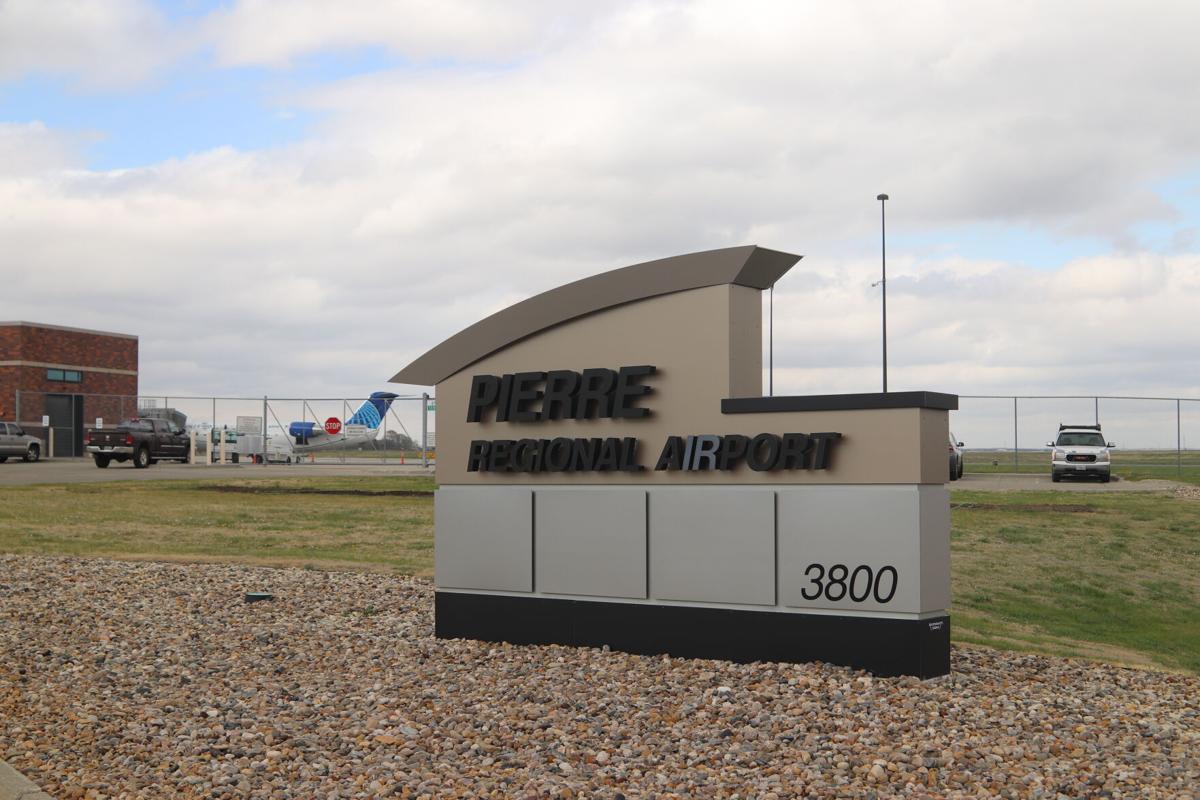 A United Airlines plane sits at the gate on May 5 as SkyWest hopes to rebid on new contract.

A plane unloads at Pierre Regional Airport on Wednesday afternoon.

A United Airlines plane sits at the gate on May 5 as SkyWest hopes to rebid on new contract.

The U.S. Department of Transportation awarded the contract to Denver Air on April 13, saying it could not “reasonably justify” the cost of choosing the Pierre-recommended option, which would have SkyWest connect both Pierre and Watertown to Denver International Airport and Chicago O’Hare. The order instead confirms Denver Air as the carrier for 12 weekly round trips from Pierre to Denver, six of them shared with Watertown, and six weekly round trips from Watertown to O’Hare.

“The original bid cycle in September 2020 was at a time when demand for air service was even more severely depressed and difficult to forecast,” Atkin wrote. “At that time, there was no vaccine availability, which has since markedly changed the landscape. Accordingly, SkyWest believes it is in the best interest of Pierre and Watertown for the DOT to issue a rebid. Issuing a rebid will allow for fresh carrier bids and will give Pierre and Watertown the best chance of receiving realistic proposals that best meet the needs of the communities and support the mission of the Essential Air Service program.”

Atkin went on to say that the Denver Air proposal “poses both financial and operational risk that will likely impact their ability to operate sustainably and have a negative impact on the communities.”

“DAC’s bid indicates they will be able to generate more passengers annually than SkyWest did in the year ending March 2020, just before the pandemic’s onset in the United States,” he stated. “This would appear unlikely since they are offering the communities 31,200 fewer seats annually, removing the United Airlines codeshare and replacing it with a mere interline baggage transfer agreement, and providing less connective schedules at higher fares.”

On Wednesday, Pierre city commissioner Jamie Huizenga said it is the city’s hope that USDOT calls for a rebid.

“That is our hope is that they allow this process to go back for a rebid because if you look at SkyWest, comments that they made to federal DOT, they point out that their initial bid was based on the situation early last fall before we had a vaccine and they were concerned about their ability to keep that route profitable,” Huizenga said. “Now that we’ve got the vaccine and people are flying again, we would like to go to rebid based on the conditions as of now and not what was going on last fall.”

“Denver Air is a good airline, but we’re going to give some stuff up if it is them as our carrier, so we would prefer to keep SkyWest,” Huizenga said.

USDOT and SkyWest did not immediately respond to requests for comment on Wednesday.