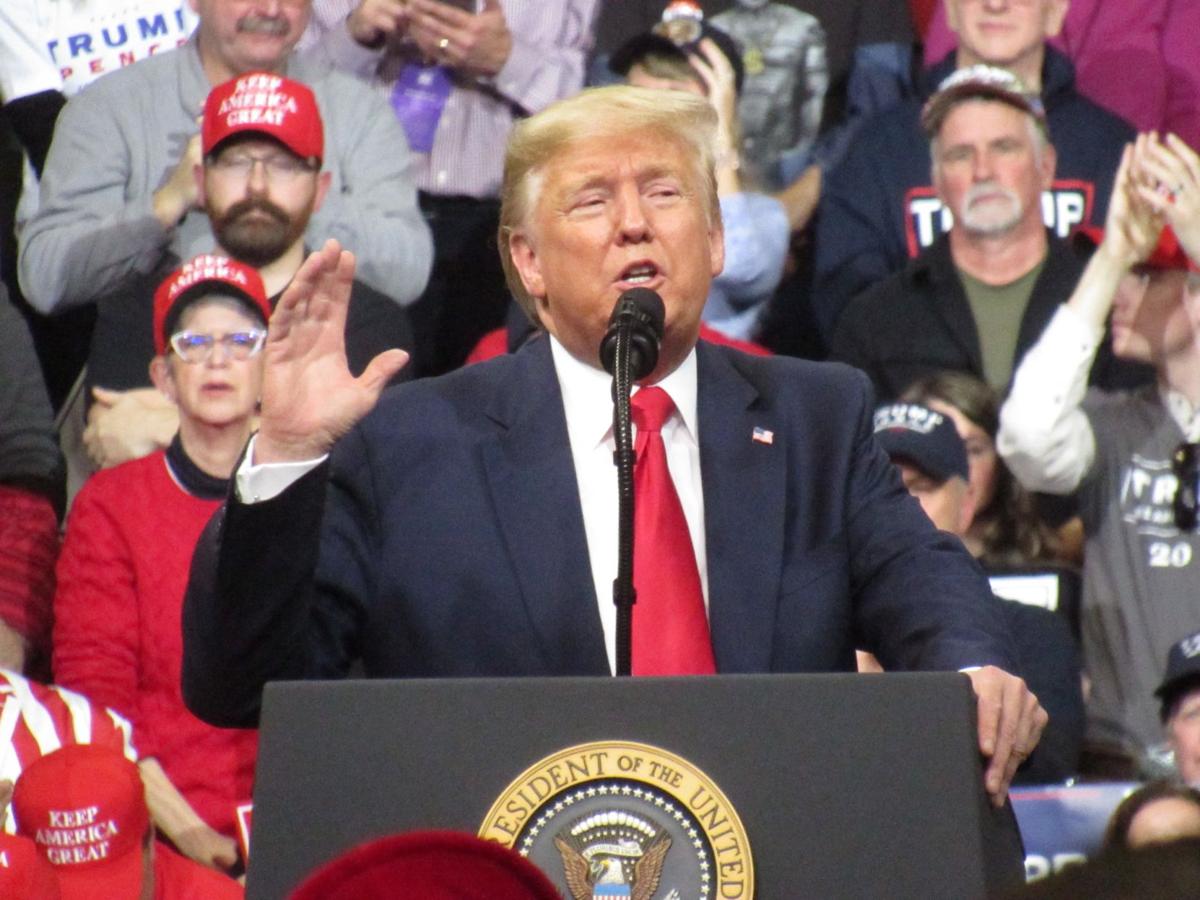 President Donald Trump speaks during a February campaign event in New Hampshire. Monday, Trump said he is taking hydroxychloroquine, the same anti-malaria drug South Dakota officials are using as part of a clinical trial in the battle against COVID-19. 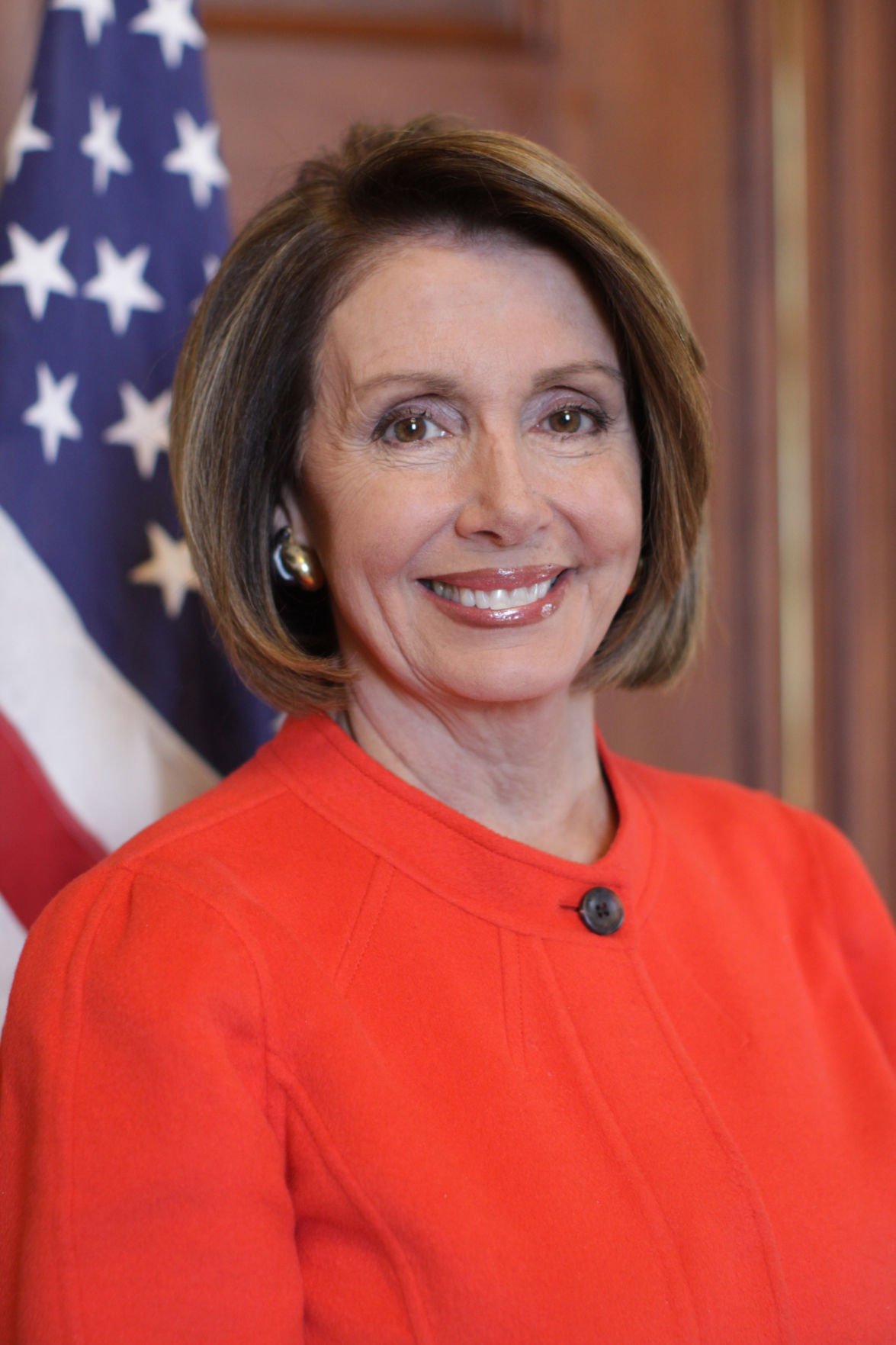 Speaker of the House Nancy Pelosi, D-Calif., on Monday told a CNN audience that President Donald Trump is "morbidly obese."

President Donald Trump speaks during a February campaign event in New Hampshire. Monday, Trump said he is taking hydroxychloroquine, the same anti-malaria drug South Dakota officials are using as part of a clinical trial in the battle against COVID-19.

Speaker of the House Nancy Pelosi, D-Calif., on Monday told a CNN audience that President Donald Trump is "morbidly obese."

Last month, Gov. Kristi Noem announced that South Dakota would be the first state to participate in a clinical trial to determine how effective hydroxychloroquine is for treating those suffering symptoms of COVID-19.

Apparently, however, President Donald Trump decided to run his own clinical trial on the anti-malaria drug.

"A couple of weeks ago, I started taking it," Trump continued.

Trump's own Food and Drug Administration states: "FDA cautions against use of hydroxychloroquine or chloroquine for COVID-19 outside of the hospital setting or a clinical trial due to risk of heart rhythm problems."

"I want the people of this nation to feel good," Trump said, nevertheless. "I don't want them being sick. And there's a very good chance this has an impact."

Back in South Dakota, while with Noem last month, officials with Avera Health, Monument Health and Sanford Health said their goal in the clinical trial was to learn the true effectiveness of hydroxychloroquine.

“It takes research and it takes a lot of information to determine what is a successful treatment,” Sanford Health Chief Medical Officer Dr. Allison Suttle added last month of the anti-malaria drug. “What is the therapy that we can use for a patient with COVID-19? And by doing research and by doing clinical trials, we can determine if medications, like hydroxychloroquine, can have an impact on the disease progression. And it brings hope.”

Meanwhile, Trump's Monday comments created somewhat of a firestorm in the nation's capital.

"He is our president, and I would rather he not be taking something that has not been approved by the scientists," Speaker of the House Nancy Pelosi, D-Calif., said during a CNN interview late Monday.

Trump's political rival went on to call him "morbidly obese."

"This is a leap that should not be taken casually by those watching at home," Cavuto added.

This led Trump to take a Twitter shot at the network known to be favored by conservatives.

Trump: "@FoxNews is no longer the same. We miss the great Roger Ailes. You have more anti-Trump people, by far, than ever before. Looking for a new outlet!"