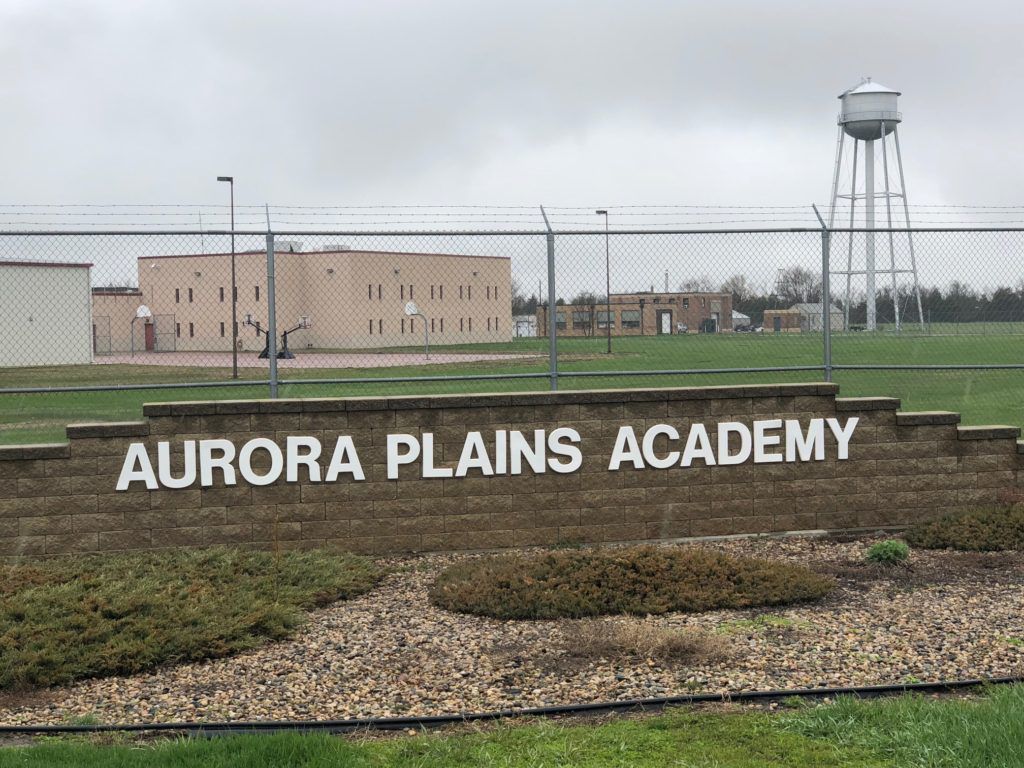 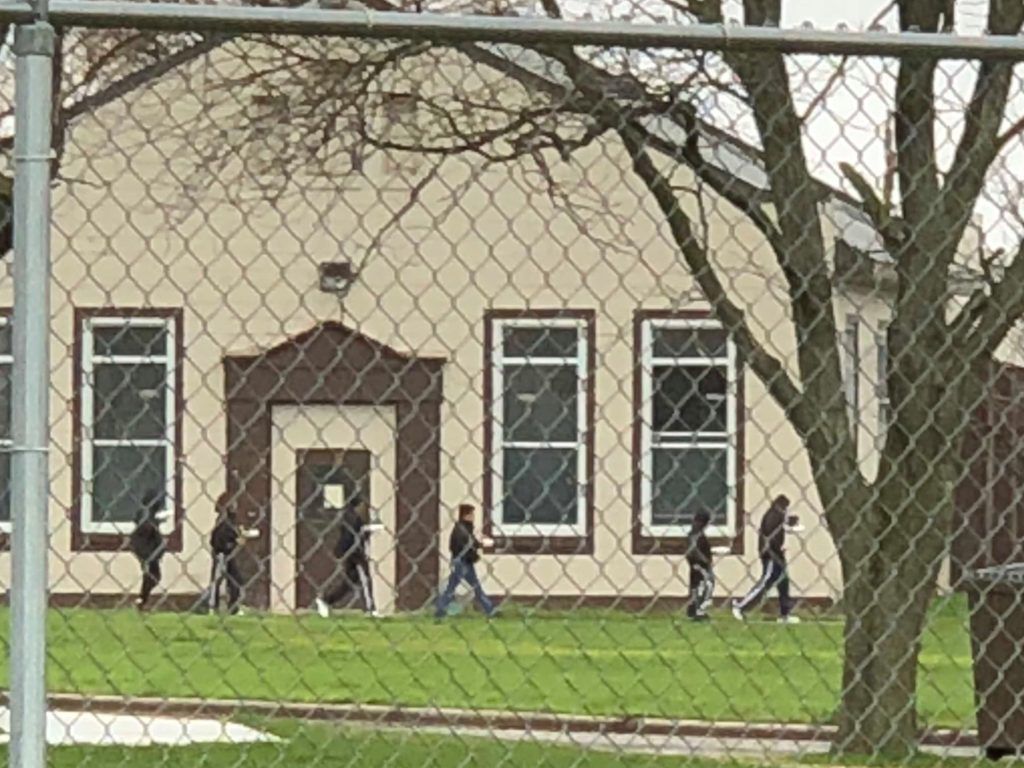 Residents of Aurora Plains Academy walk from one building to another on the locked campus in Plankinton. In December, 2019, Gov. Kristi Noem proposed reforms that would significantly increase state oversight of privately run youth treatment facilities in the state.

Residents of Aurora Plains Academy walk from one building to another on the locked campus in Plankinton. In December, 2019, Gov. Kristi Noem proposed reforms that would significantly increase state oversight of privately run youth treatment facilities in the state.

Governor Kristi Noem has proposed a major overhaul to how South Dakota oversees, inspects and updates the public about conditions in privately run youth homes across the state.

Youth treatment facilities in South Dakota would be subjected to far greater state scrutiny and oversight, and public access to inspection and complaint information would be heightened under a series of reforms proposed by Noem.

Among the proposals: more independent inspectors would be hired; inspections would become more frequent and some would be unannounced; and a full-time, independent monitor would be hired solely to hear and review complaints of abuse from facility residents.

“The health and safety of the next generation is our top priority. We cannot let kids fall through the cracks,” Noem said in a December news release announcing the proposed reforms.

In late June 2019, Noem ordered the state Department of Social Services (DSS) to undergo a full review of licensing and inspection practices of all privately run youth facilities in the state.

The order came shortly after the publication in early June of an investigation by South Dakota News Watch that uncovered a pattern of abuse of children, questionable reporting practices and lax state oversight at the private Aurora Plains Academy intensive residential treatment facility in Plankinton.

The resulting 48-page state report, published in December by DSS Secretary Laurie Gill, included involvement of six state agencies and was ordered by Noem in response to “recent scrutiny” and “several media and public information requests.”

The report makes 10 recommendations, some of which may require legislative approval but all of which are intended to improve the safety of children and youths in the state treatment system that is largely privatized.

“I’ve tasked my Department of Social Services with improving the well-being of kids and youth placed in treatment facilities across the state. In the 2020 [legislative] session, I will bring legislation that prioritizes the safety of at-risk kids,” Noem said.

The News Watch investigation showed that over a period of years, numerous residents of Aurora Plains had been physically, mentally and sexually abused or tormented by employees of the academy, which operates mostly on federal Medicaid funding but is overseen by the state. The News Watch investigation also uncovered that all state inspections are pre-announced, that public access to information about the facilities and any problems is highly limited, and that employees at the academy sometimes pressured colleagues to minimize or alter reports on incidents in which children were harmed.

Aurora Plains is one of eight residential youth treatment centers in South Dakota, but is the only intensive treatment facility.

The News Watch report was published four months after a tragedy at another private youth home, the Black Hills Children’s Home in Rockerville, where a 9-year-old girl walked away in February and has never been found.

In the days after the News Watch articles were published, Noem said in a statement that, “As a mom, it deeply saddens me to read the stories of these kids. Regardless of whether a situation happened 10 years, 10 months or 10 days ago, abuse is never OK. I hope we can learn and take corrective action where it is needed to protect our most vulnerable population.”

The DSS review focused on the licensing, accreditation and certification process of youth homes; the complaint and investigative processes; corrective action plans; and transparency and confidentiality of investigations.

Major recommendations from the report include:

Increasing on-site licensing inspections from annually to twice per year. Beyond the scheduled bi-annual inspections, state regulators for the first time would make unannounced inspection visits throughout the year. Facilities under a corrective plan would be inspected quarterly.

Hiring additional independent, contracted inspectors to increase and improve inspection of facilities, and to “provide an independent investigation which will allow for further objectivity.”

Hiring a “grievance monitor” to provide an entity outside state agency control to receive, review and monitor grievances directly from children and youths.

Making available to the public a “central repository” of DSS inspection reports, and revising corrective action plans — documents that outline violations and require improvements — to heighten state monitoring of compliance and to make the reports easier for the public to access and understand.

Producing an annual online report by the Child Protective Services division of DSS of allegations of child abuse or neglect and resolving any investigations into those claims.

“I have asked [DSS] Secretary Gill to develop a work plan to implement the comprehensive list of recommendations included in the report,” Noem said in the December news release.

In the summary of her report, Gill wrote, “The state must clearly maintain its focus on ensuring children and youth placed in treatment facilities across the state are safe. There are areas needing attention and support to improve procedures and practices.”