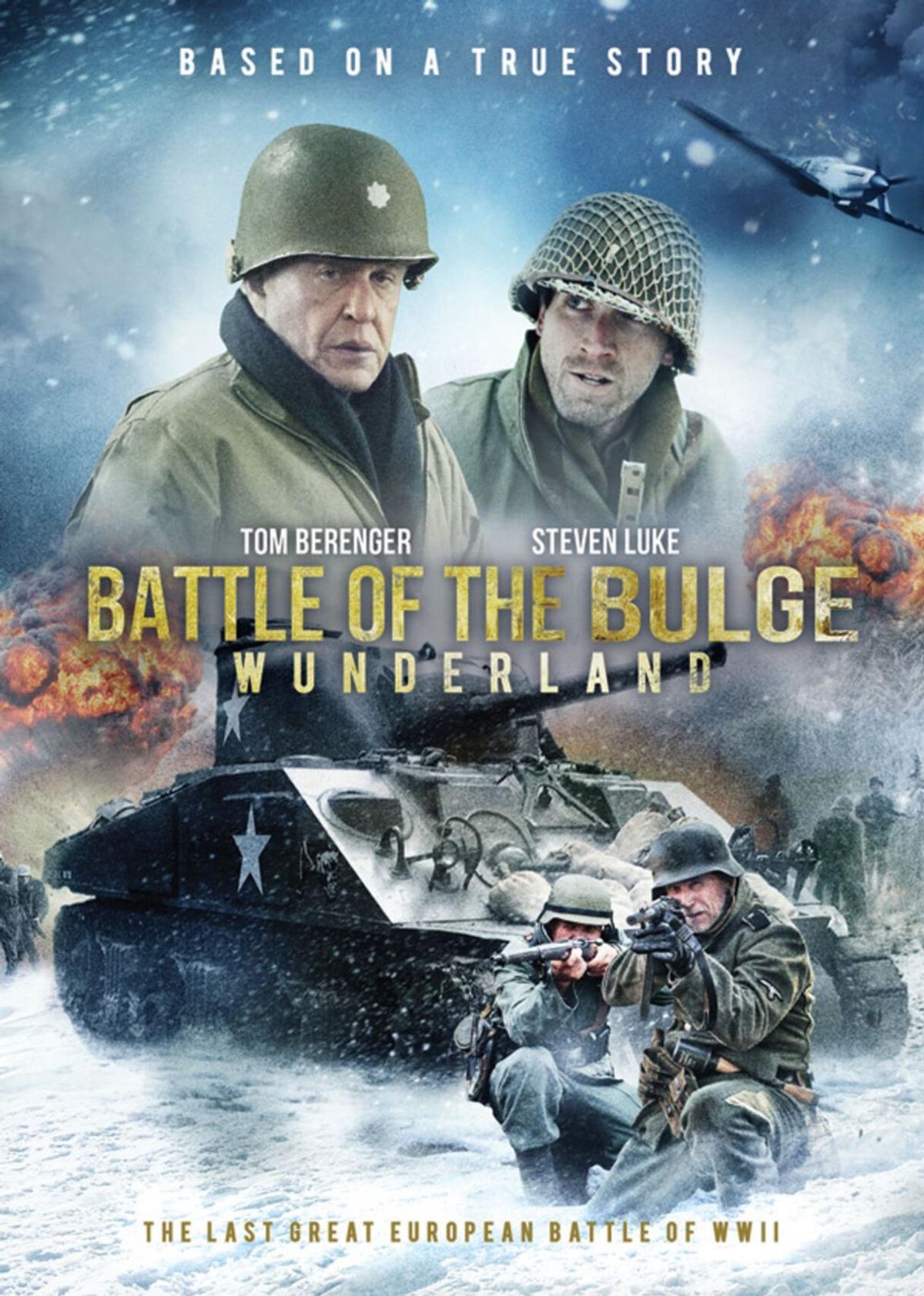 The finishing scenes for "Winter War 2020," a sequel to "Battle of the Bulge: Wunderland, are scheduled to be filmed in Pierre. 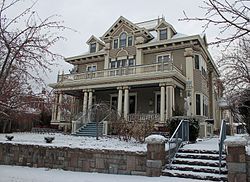 The Norbeck, or Farr, House in Pierre, at 106 E. Wynoka St., will be the scene of some movie scenes shot in early August.

The finishing scenes for "Winter War 2020," a sequel to "Battle of the Bulge: Wunderland, are scheduled to be filmed in Pierre.

The Norbeck, or Farr, House in Pierre, at 106 E. Wynoka St., will be the scene of some movie scenes shot in early August.

Schuetzle Company Productions is scheduled to film in Pierre on Aug. 3-4. “Winter War” starring Tom Berenger (“Platoon” and “Sniper”) and Billy Zane (“Titanic” and “Sniper”) is a sequel to Schuetzle’s movie, “Battle of the Bulge: Wunderland.”

The stately, pillared Norbeck House, also known as the Farr House, is at 106 E. Wynoka St. in Pierre. Built in 1904 by Col. E.P. Farr, a banker, it later was lived in by Gov. Peter Norbeck during his term and, for a short time, by Gov. Carl Gunderson. It’s recently been a bed and breakfast.

“My husband, Luke, is a Pierre native, and we live here with our family. He is the director, producer, writer, and actor in the film under the name Steven Luke. We supply all the uniforms, equipment, and props that are in the films, World War I and World War II. We also just had our film “The Great War, WWI” come out last year. “Wunderland” came out two years ago now, I believe.”

Schuetzle said the movies are available through Walmart and at the local Redbox. “We have domestic and international distribution set up already; this will be out on DVD this November,” Schuetzle added.

“COVID is making it a bit of a challenge for us, and my husband is super busy getting everything coordinated,” said Schuetzle. Filming is taking in consideration all precautions to any future COVID related incidents.

On Aug. 3, the company will shoot in two buildings and at some outdoor locations in Pierre. But the moviemakers would rather not have observers gather “since our main actors are sensitive to having a lot of people around, with the COVID situation. Thanks for understanding,” Schuetzle said.

“On Aug. 4, we will be next door to Gallo’s Mexican Restaurant in the vacant space on Pierre street. We will be filming in the basement. Starting around 9 a.m., break for lunch and then resume until about 3-4 p.m. We do not plan to have Tom and Billy on set on the 4th,” Schuetzle added.