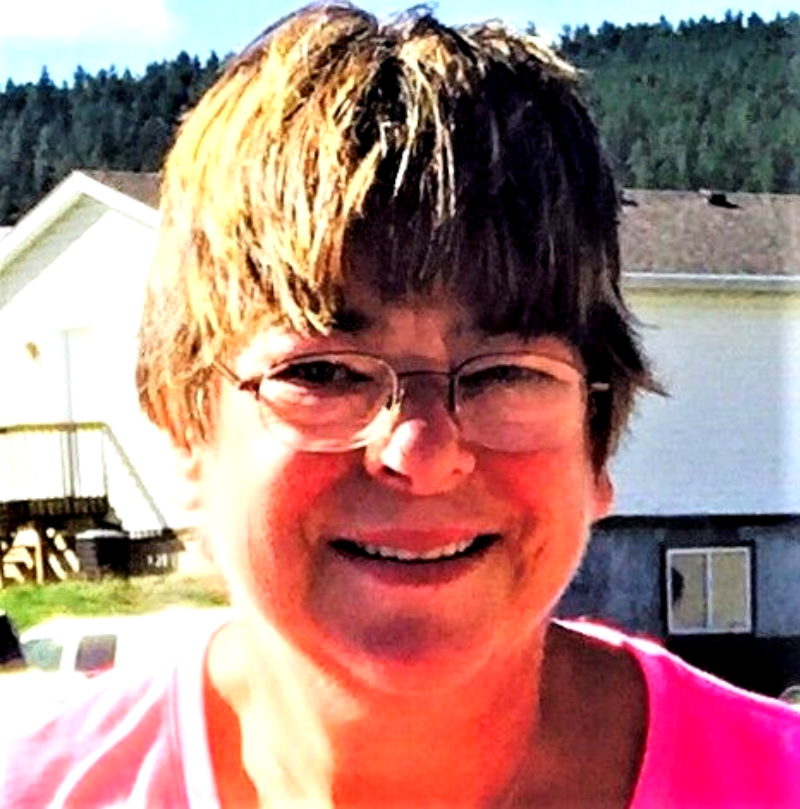 Carol Elizabeth Davis was born in Dayton, Ohio, on January 9th, 1958, to James and Eleanor Davis. Carol would always say that her Mom was giving birth to her while her Dad was in traction in the hospital due to an injury sustained in the Korean War.

Carol attended school in Dayton, Ohio, and graduated from Colonel White High School at the age of sixteen. She was married, and divorced a few years later.

Carol joined the US Navy in 1981 and became a disbursing (payroll) clerk. She served at the Navy Finance Center in Cleveland, Ohio, aboard the USS Hunley in Holy Loch, Scotland, and at the Naval Hospital in Great Lakes, Illinois. She was Honorably Discharged in 1988.

Carol married Duane Schmautz in October of 1987. Duane and Carol remained in Illinois until Duane was discharged at which time they moved to the Pierre, South Dakota, area. Upon Carol’s first visit to rural South Dakota towns Harrold and Dupree, her biggest question was “Where are the sidewalks?”.

Carol worked a few different jobs in Pierre but has worked for the State of South Dakota for over twenty years.

In lieu of flowers donations may be made to the Shriners Hospital.

Condolences may be conveyed to the family at www.feigumfh.com.