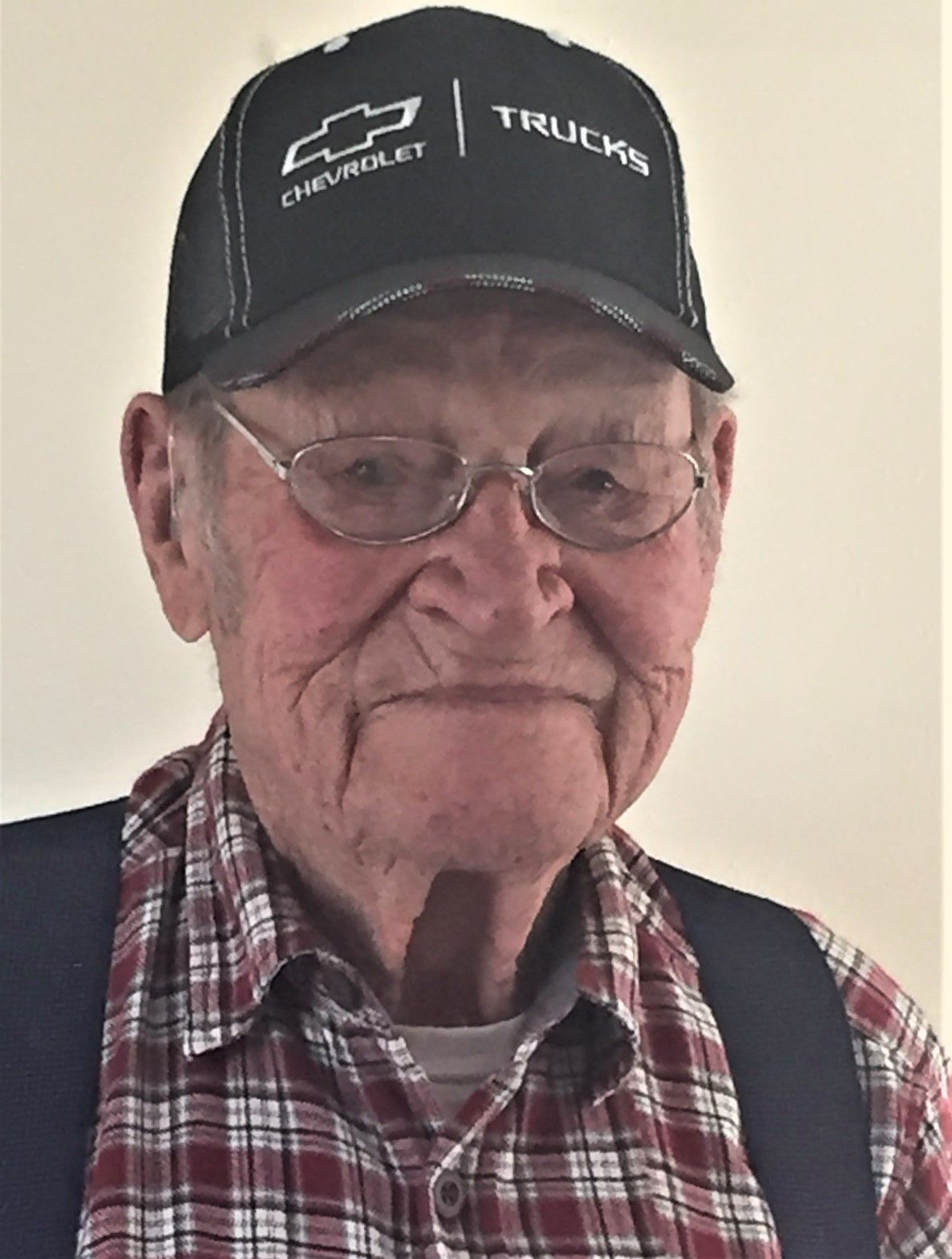 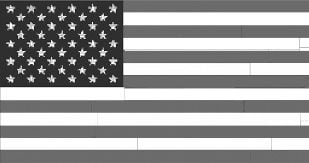 To send flowers to the family of Elvyn Hansen, please visit Tribute Store.
Stay Informed. Subscribe For Only $1.99 Per Week

To send flowers to the family of Elvyn Hansen, please visit Tribute Store.

The family will host a memorial service at 11:00am on Monday, February 3, 2020, at the American Legion Cabin in Pierre. Inurnment will follow at Riverside Cemetery with full military honors. Online condolences may be written at: www.isburgfuneralchapels.com

Elvyn was born on November 20, 1927, in Veblen, SD, to John and Anna (Damm) Hansen. Elvyn grew up on the family farm near Veblen, along with seven brothers and one sister. He attended school through the eighth grade.

On February 20, 1945, Elvyn and his twin brother, Edwin, joined the US Navy and were called to active duty on April 18, 1945, during WWII, and were honorably discharged on July 7, 1946, as the war ended. After his service, Elvyn returned home and on September 2, 1948, he married the love of his life, Darlene Schreier. They raised two children, Paul and Vicky, and were married for 43 years until Darlene passed away in 1991, one day before her 60th birthday.

Elvyn worked road construction as a heavy equipment operator most of his life and he and Darlene moved to follow jobs living in many communities in South Dakota, as well as North Dakota and Minnesota, before finally settling in the Pierre area. Elvyn was a member of the VFW and the American Legion.

Elvyn loved spending time with family, especially as he watched as his grandchildren grow and begin families of their own. He also enjoyed wood working, camping, hunting, fishing, always had a crossword puzzle handy, and was a very competitive game player.

To send flowers to the family of Elvyn Hansen, please visit Tribute Store.