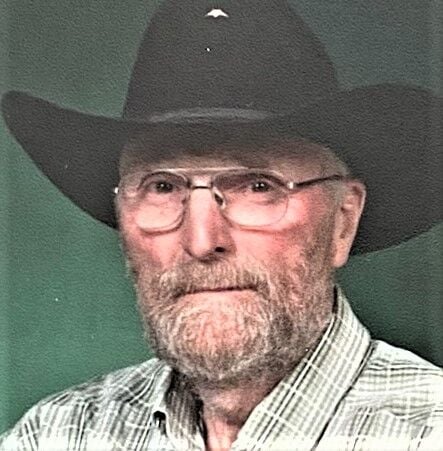 He was born June 16th, 1941, at Tulare, SD, to Jake and Lois Monica Harmon. Jim and his family moved to Stanley County in 1951, where they ranched. Jim attended War Creek Country School.

Jim was a member of the SD National Guard and obtained his Pilot’s license.

Jim married the love of his life, Mary (Donahue) on April 7, 1973, at St. Mary’s Church in Dell Rapids, SD. Together they had three children. They farmed and ranched in Stanley County, moved to Madison, SD, and later moved to Spearfish, SD, where they owned and operated a motel.

Jim retired in 2016 from his job with Lawrence County Airport after 24 years — a fitting job for someone who loved airplanes and would take every opportunity to go flying whenever he could: whether before, after, or maybe even during work, if he could fit it in his lunch break!

Jim’s passions in life were flying, fishing, hunting, ranching, reading and just recently ice cream — but most important were his family.

To send flowers to the family of James Harmon, please visit Tribute Store.