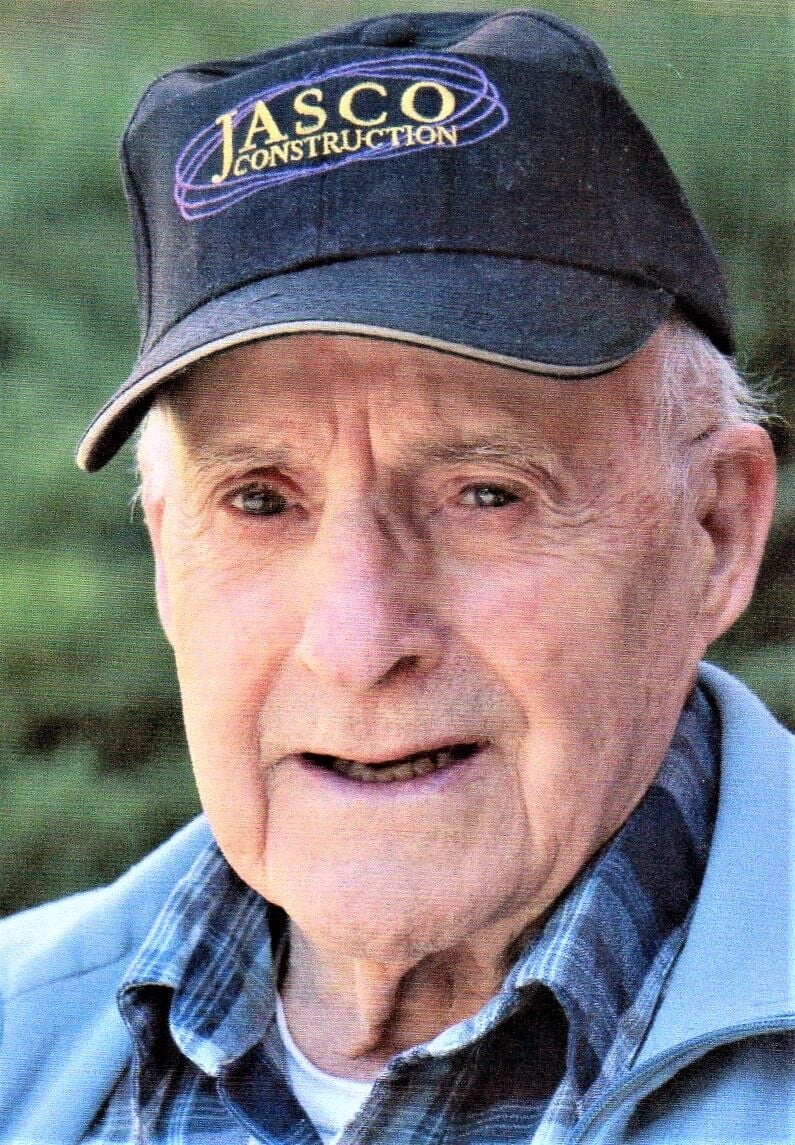 Joseph Gerald Reed was born on October 26, 1928, to Fred and Mae (Gettis) Reed in Mankato, Minnesota, at St. Joseph Hospital. Joe attended country school as a boy. At age 17, he left home to work on a farm in Erie, ND. He then went to work in a steel mill on the blast furnace in Salt Lake City, Utah.

By this time, he was about to be drafted so he enlisted in the United States Navy in February of 1948. After boot camp, he was sent to Saipan in the Marianna Islands. While stationed there, he took a trip to the island of Tinian, which is where the atomic bomb was flown from on the Enola Gay, effectively ending World War II. While en route to Saipan, the ship Joe was on made a stop at Pearl Harbor, Hawaii. The Korean War broke out in 1950, which caused Joe to have his time in the service extended. He spent a total of 5 years in the Navy. Joe was stationed for 18 months in the Mariannas before returning to the States.

In 1969, Joe transferred with General Telephone Company to Lakeview, Oregon, where he worked as an installer/repairman. After 3 years, Joe was transferred to Bellevue, Washington. In 1973, he quit General Telephone Company and moved his family to Savage, Montana, where he eventually hired on with Mid-Rivers Co-op Phone Company from which he retired in January of 1993. Joe and his wife Diane lived in Savage, Montana, for 37 years before moving to Pierre, SD, to be closer to family.

To plant a tree in memory of Joe Reed as a living tribute, please visit Tribute Store.