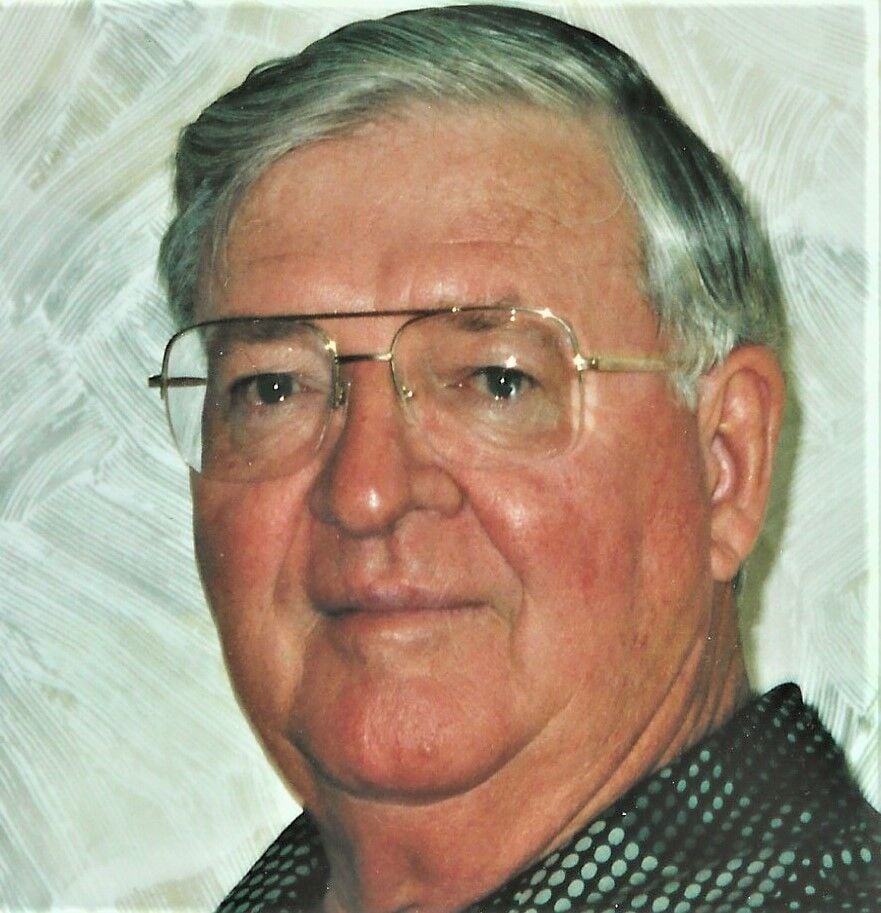 John “Jack” C. Barnes was taken from this earth to be with the all mighty Father on June 2, 2021, after multiple health issues. Jack was born in Pierre, South Dakota, on July 25, 1932, to Hazel A. Barnes and Guy F. Barnes both long time residents of South Dakota.

Jack graduated from Pierre High School in 1950. He attended South Dakota State University and enrolled in Engineering. His schooling was interrupted in 1953 when he was drafted into the Army and he served in Korea in H Company, 31st Infantry Regiment until November of 1954.

After his discharge he worked for the U S Post Office in Pierre and then served as the proofreader of the South Dakota Senate after Joe Foss was elected Governor. In March of 1955, Jack returned to South Dakota State and graduated with a BS in Agricultural Engineering in 1957.

He went to work in the United States Patent and Trademark Office in June of 1957, following his marriage to Judith G. Olander of Pierre. In Washington, D.C. he attended Law School at the Washington College of Law and graduated in 1961. He took employment with the firm of Carpenter Abbott Coulter and Kinney who conducted the patent work for Minnesota Mining and Manufacturing Company, now 3M.

He was later divorced and married Mary M. (Kohlhaas) Groseclose in 1982. In 1987 Jack was transferred to Austin, Texas, to work there as a Senior Patent Counsel for 3M until his retirement in 1995. While in Austin, he served as an officer in the Licensing Executive Society (National and International Patent Law Association).

Jack and Mary moved to Lakeway in 1987 and found Lakeway to be home. They soon joined the Golf and Tennis Club. Mary served as a secretary to the Homeowners and was active in tennis. Upon retirement Jack became active in Lakeway Men’s Breakfast Club, Lake Travis Republican Men’s Club, Tennis Club, Lakeway Men’s Golf Association and the Lakeway Dance Club. He also served as president in the Lakeway Yacht and Country Club. In his retirement he enjoyed golf, hunting trips and many deep sea fishing trips.

Jack is preceded in death by his parents, an older sister, Mary Elizabeth and his younger brother, Pierre Barnes.

Any memorials, in lieu of flowers, should be made to St. Jude’s or Tunnel to Towers Foundation. Service arrangements were made by Weed-Corley-Fish. A memorial service will be held on June 14 th at 10:30 am in the Lakeway Church Chapel.