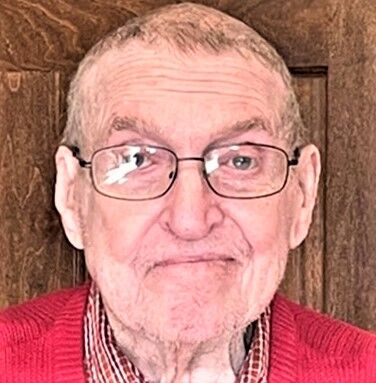 Bill grew up in Pierre, SD, where he excelled in academics and athletics. He was selected for the National High School All American baseball team and played in Hershey, Pennsylvania, in 1955. Bill was chosen for the South Dakota all-state football and track teams from 1954-1956. After high school, Bill was accepted to the Freshman Class at the U.S. Airforce Academy, but then unable to attend due to an eye injury. He then joined the Marine Corps in September 1956. Bill graduated from the School of Mines in Rapid City, SD in 1963.

After graduation, Bill went to work for the state of California, as a civil engineer. Bill moved from California in the early 1970’s to become the city engineer of Addison, Illinois. In the 1990s Bill settled in Sioux Falls, SD, where he resided until death.

Bill was preceded in death by his parents; Mildred and William Miller, Sr. He is survived by his daughter, Katherine, (Fred) Carbone; brother, Robert (Jonette) Miller; and two grandsons, Forest and Reed.

The family kindly asks that memorials be directed to Avera Behavioral Health in lieu of flowers.