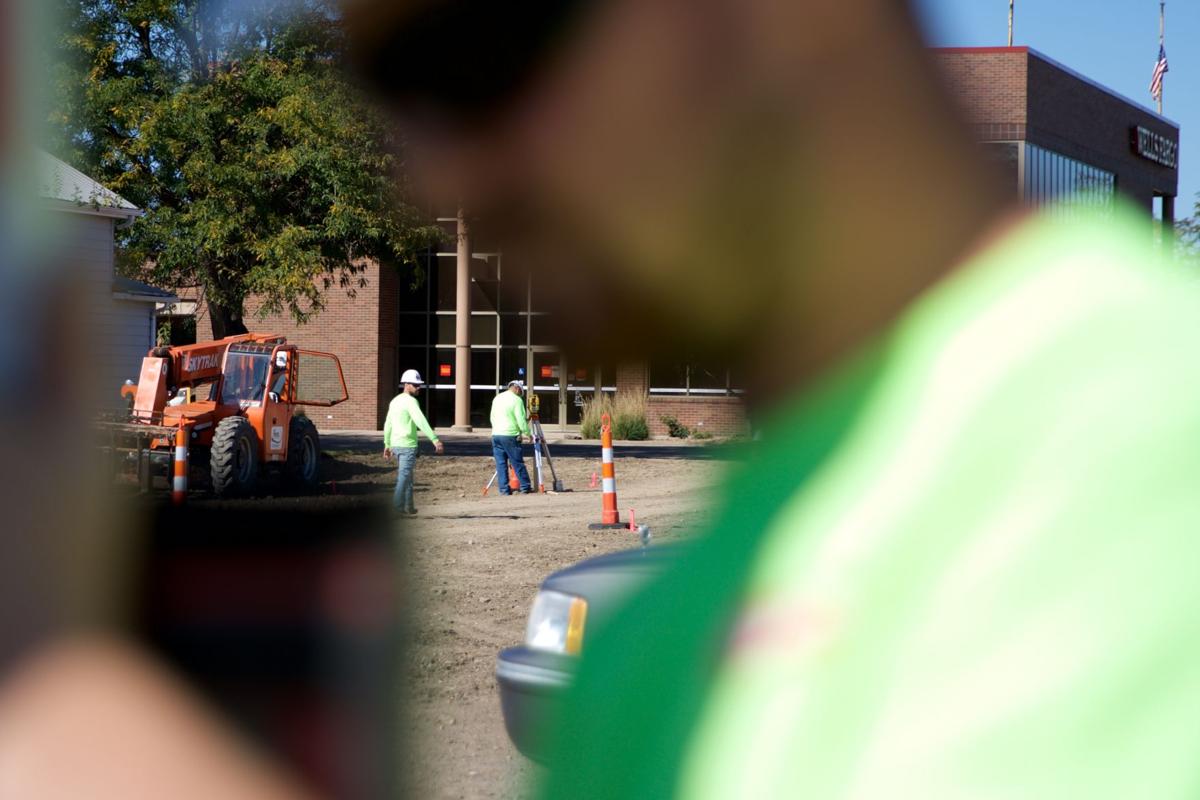 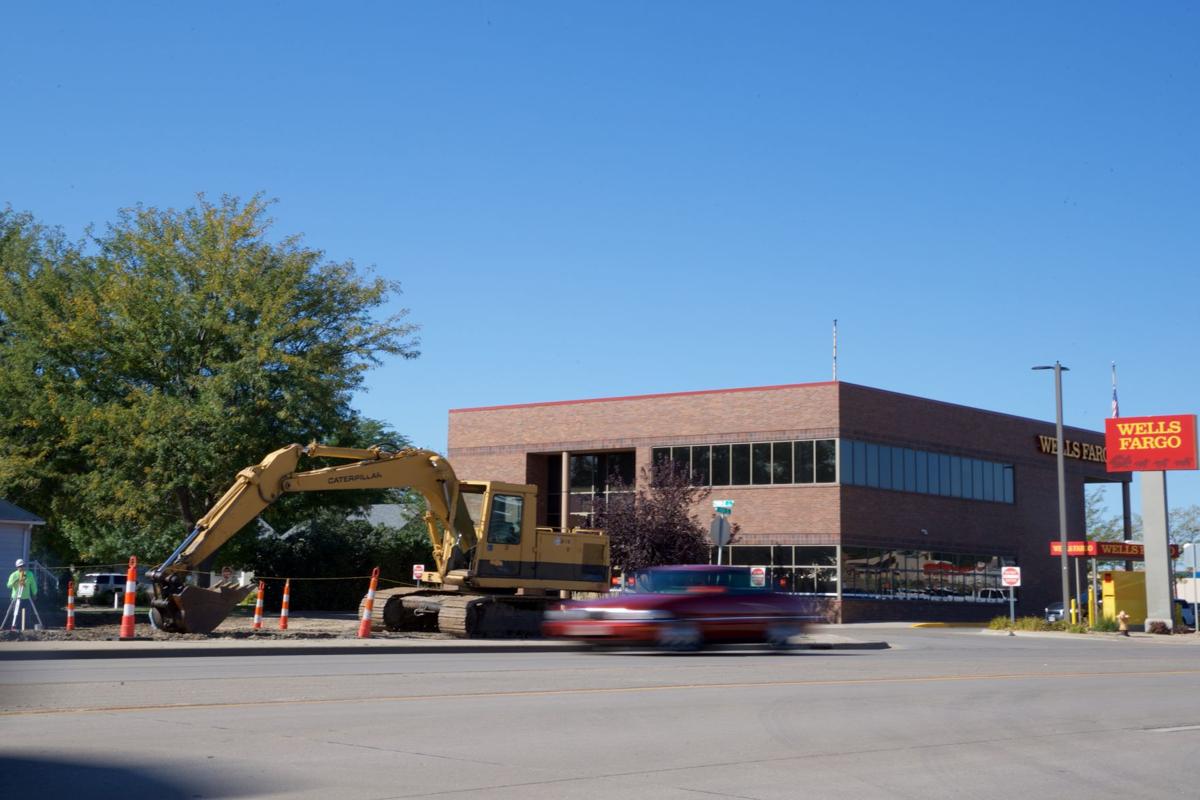 A car passes by the lot between Wells Fargo and Taco John’s on Sioux Ave. Monday October 7 in Pierre. A new Scooter’s Coffee is set to be built in the newly cleared lot.

A car passes by the lot between Wells Fargo and Taco John’s on Sioux Ave. Monday October 7 in Pierre. A new Scooter’s Coffee is set to be built in the newly cleared lot.

Scooter’s Coffee on the horizon

Cars don’t necessarily zoom by the lot, now empty except for Puetz’ construction equipment, at 401 E. Sioux Ave. in Pierre, but soon there will be a reason to stop.

Potentially December, a new Scooter’s Coffee will fill the void on the lot and give Pierre one more place to get coffee in the morning, or afternoons if you need that pick-me-up later in the day.

Currently, the building formerly on the lot, home to small offices, is just flat and dirt.

The hopeful date for the opening is in December 2019, but it could be pushed to January, depending on a Pierre City Commission meeting concerning easement, and of course the weather.

“Hopefully we can beat the weather and get it up this year,” John Hagerty, 41 from Mitchell, the job site manager said.

Scooter’s Coffee, originally founded in 1989 in Bellevue, Nebraska, named after a co-founder’s daughter’s nickname. The name was the favorite pick of those involved and the company felt it fit the mission they were trying to achieve; have customers “scoot in and scoot out quickly,” according to the Scooter’s company website.

The franchise owners, Mike and Cindy Reynoldson, from Norfolk, Nebraska will have their fifth Scooter’s when Pierre’s opens its doors. All of the stores are looked after by a family member, and Pierre’s will be no different. One of their five children, Brooke Wenzl, who after college and three years teaching, with a new marriage and child, decided to take her family up on the offer to work for the family business.

Now with the company six years, Wenzl is the operations manager in charge of training, establishing and maintaining leadership in the new location.

Wenzl is excited to be in a new community.

“Being a part of a community and getting to know new people is really exciting,” Wenzl said. “I love people are excited to get their coffee and really love working there.”

Wenzl describes looking forward to hosting and helping local foundations once their doors are open.

The neighbors are excited, too.

“I think it will be exciting,” Amy Dalton, branch manager at Wells Fargo, said. “I have only heard good things about Scooter’s. My 14-year-old daughter is super excited about it moving in.”

“I have heard it is better than Starbucks,” Luella Pope, a banking sales associate at Wells Fargo said.

Wenzl realizes some folks don’t like the flavor of coffee and offers a challenge.