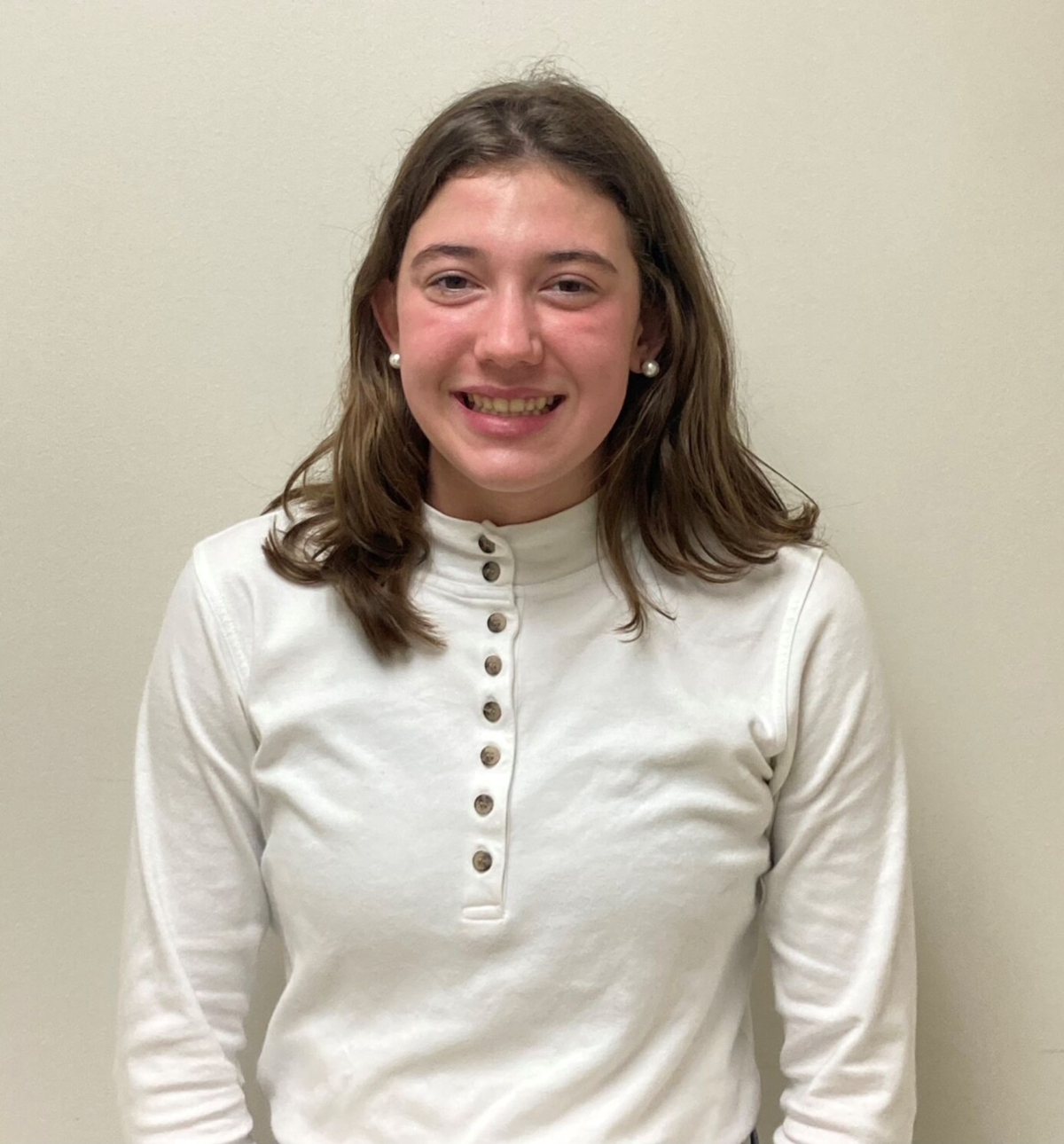 Pierre swimmer Ella Ward-Zeller and wrestler Preston Taylor were named the PACA-Avera Athletes of the Week for the week of Jan. 4-9. Here are their nominations:

Ward-Zeller finished first in seven of eight events she competed in at Watertown this past weekend. She placed second in her eighth race. Ward-Zeller also finished first in the overall high point race for the meet. She has consistently been among the top two or three swimmers in South Dakota this season. Ward-Zeller gives 100 percent every day at practice, supports and pushes her teammates to get better, and is always asking what she can do to improve. Her consistent efforts have led to interest from several NCAA Division I programs.

Taylor has been the anchor of the wrestling lineup for the past three years. He always shows up and comes through big in duals. Taylor is entertaining to watch. At any point and time, he has the ability to end the match with a pin. This past weekend was no exception. Taylor garnered five total pins in five matches during the two days. He only wrestled for a grand total of two minutes and 33 seconds.