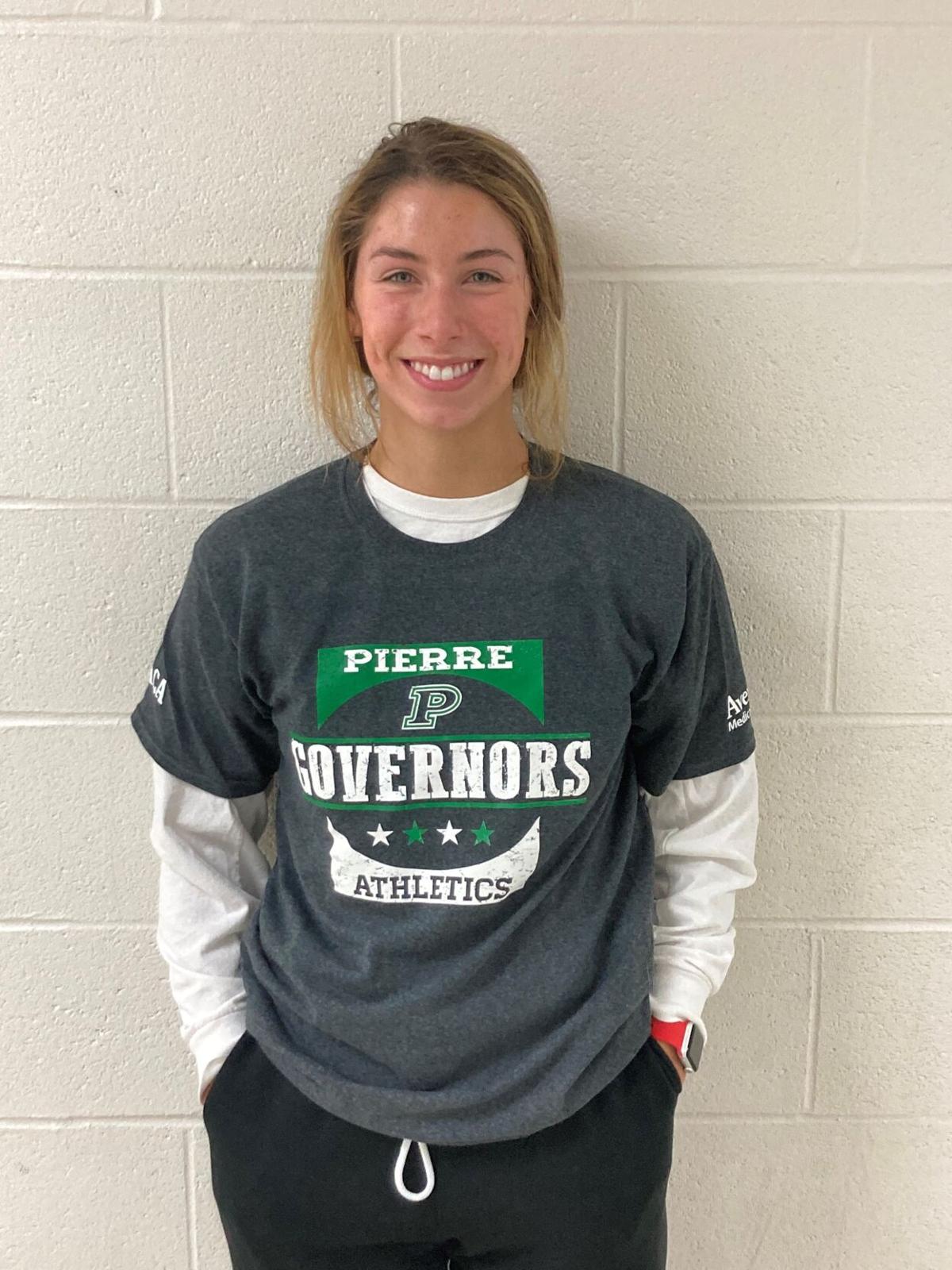 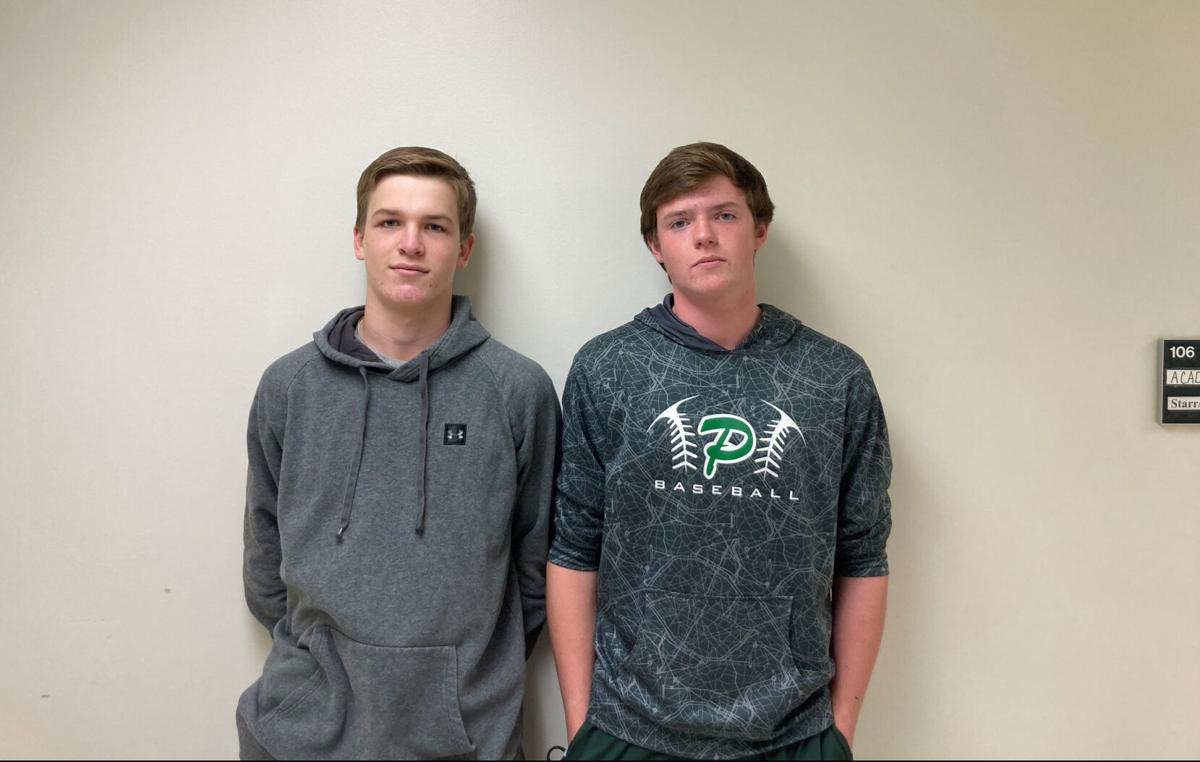 Senior gymnast Aubre Westover and freshmen basketball players Jett Zabel and Matthew Coverdale were named the PACA-Avera Athletes of the Week for the week of Dec. 28-Jan. 2. Here is their nominations:

In Rapid City, Westover was the beam co-champion, second on the vault, and fourth in the floor exercise. Westover’s scores helped the Governors gymnastics team earn another season high team score of 131.40. Westover has been consistent on beam this season, having only one fall in six meets. She had a career high beam score at the Hub City Invitational in Aberdeen, earning her one of three in-season qualifying scores needed to pre-qualify for this year’s State Competition in Watertown. Westover makes a point to encourage the underclassmen on the team, and she leads by example. She has done a great job balancing her gymnastics schedule, academic commitments and work. She is a part of the Gov-2-Gov program, and she works hard in school, taking multiple dual credit and AP classes. She was on the first quarter 4.0 honor roll. Westover also maintains a part-time job during the school year and gymnastics season.

Both Zabel and Coverdale are doing everything they can to improve as athletes. They have been religious about showing up to the weight room at 5:30 a.m. three to four days a week depending on when they have basketball games. They are always on time and are counted on to do every rep of every lift they have to do. It is extremely difficult to get up that early in the morning, but Zabel and Coverdale can always be counted on to show up and get better.